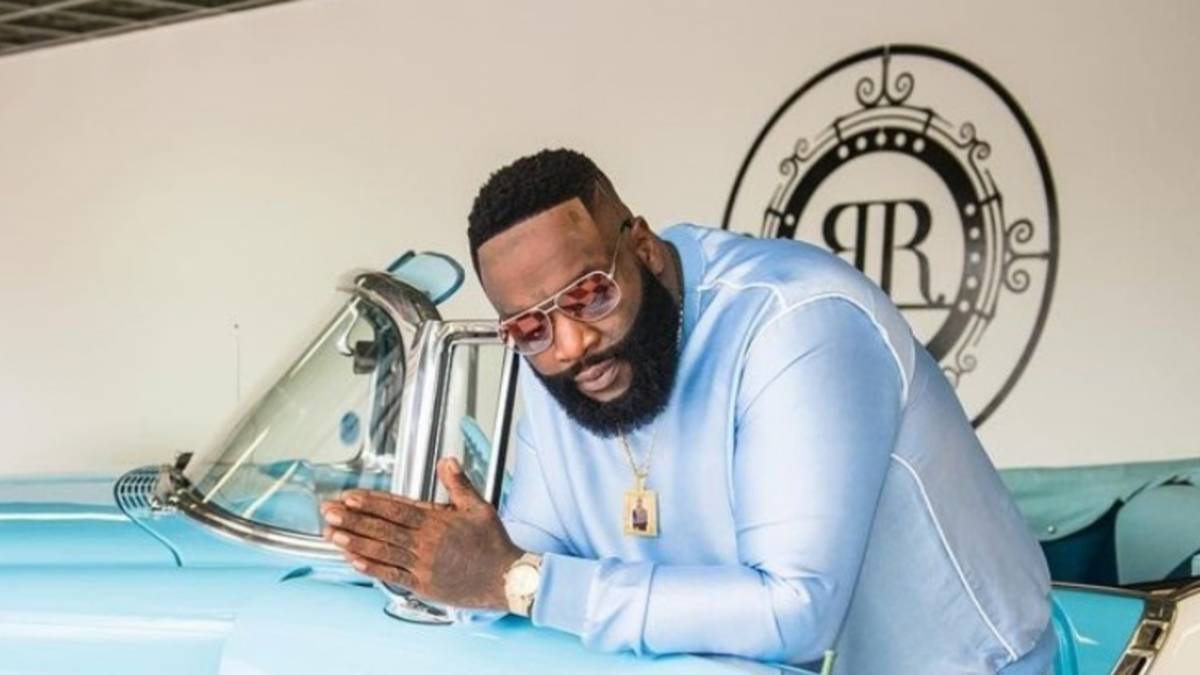 As the release of Eddie Murphy’s blockbuster Coming 2 America nears, Rick Ross continues to relish in his involvement in the film.

In an Instagram post on Saturday (February 27), Ross reflected on his participation in the production, calling the big-screen picture a “Classic” while also semi-discretely putting out feelers to confirm wether or not his scenes made the final cut.

“@cnn ‘Coming 2 America’ must read,” Ross plugged in the caption. “Unbelievable experience for me. Never would imagine my favorite film sequel being shot @ my crib, feel me? Watching Akeem and Semi behind the scenes as I sip @originalbumbu I can’t wait to see the film. Another Classic. My only question is,,did my cameo make the cut? Bawse.”

The Port Of Miami 2 lyricist has been visibly over-hype about his part in the movie, ever since he announced filming was underway at his gargantuan 109-room Atlanta Estate in an interview with HipHopDX in 2019.

Then, back in January, Rozay revealed he had more than 20 different studios paying fees to scout his massive pad as a filming location — and in doing so, he once again plugged the Amazon Studios’ backed production.

“What you see outside my door is a gathering of film producers and directors who possibly want to rent the estate for another film,” the MMG boss said in the clip showing off his residence. “As you all know, we have the Coming 2 America that will be hitting the world in I believe March, which was filmed in this same estate.”

Ross also boasted about his intense negotiations with studios, which he claims led to a huge multi-million-dollar payout after a production took longer than previously expected while utilizing his well-manicured property.

“A lot of times, I done threw a number out there before, they moved a little slow and I went up on the number and they met me there,” Ross said while dishing on his negotiation tactics. “I actually had a film, that was filmed at my estate, and I threw a number out there. I said, ‘This is a huge production this shouldn’t be that much. Hey, I understand what you guys need, that’s $2.5 M’s. Yeah, $2.5 million, yeah, most definitely, yeah that’s it.'” Ross continues with a smile and a careless cackle.

Coming 2 America will be available for streaming on Amazon Prime on March 5. Watch the full trailer below.