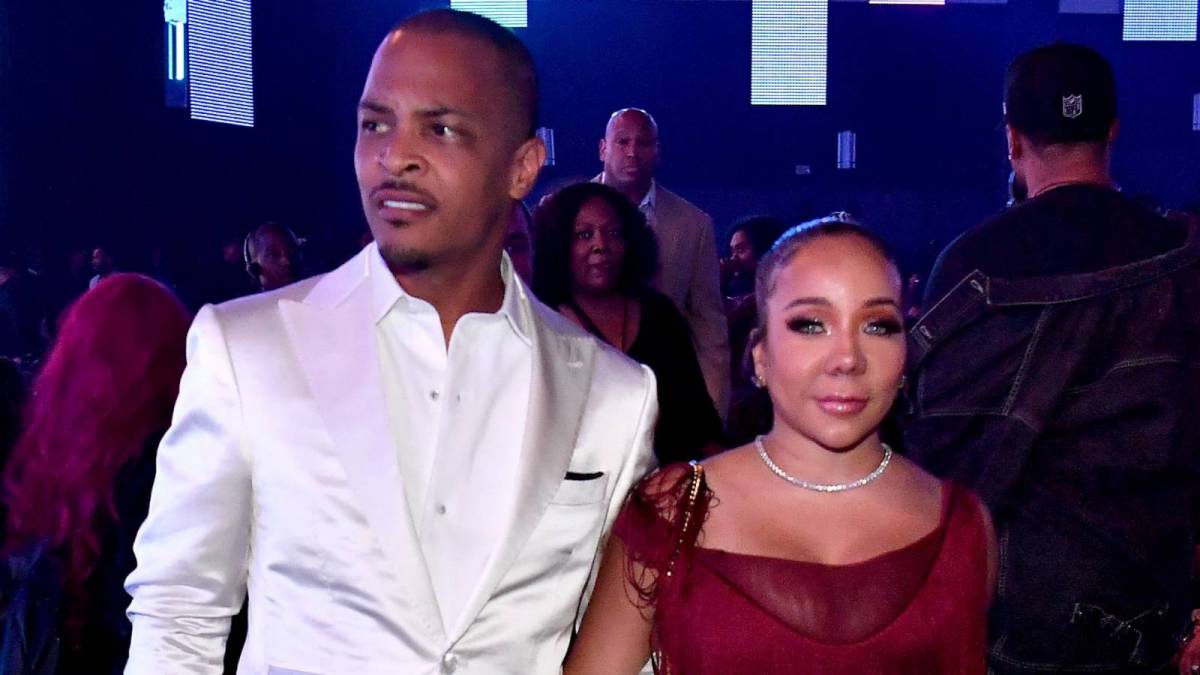 Sabrina Peterson, the woman who accused T.I. of once holding a gun to her head, has reportedly filed a defamation lawsuit against Tip and his wife Tameka “Tiny” Harris. According to TMZ, Peterson claims she’s being harassed because of the couple’s public statements and social media posts, which they issued following Peterson’s bombshell claim in January.

One of the posts included a photo of Peterson’s 8-year-old son, a post she says exposed her son to “vitriol and danger.” But Tip and Tiny’s attorney Steve Sadow says Peterson’s lawsuit is nothing more than a calculated strategy to continue her smear campaign.

“[T.I. and Tiny] deny in the strongest possible terms these unsubstantiated and baseless allegations,” Sadow said. “These allegations are nothing more than the continuation of a sordid shakedown campaign that began on social media.” He says they “implore everyone not to be taken in by these obvious attempts to manipulate the press and misuse the justice system.”

A cascade of accusations came T.I. and Tiny’s way following Peterson’s catalytic claim. Alleged testimonies from multiple women accusing the couple of drugging, trafficking and sexually abusing them started pouring in on Twitter, forcing the couple to make a statement.

“Mr. and Mrs. Harris want to be on record and more importantly want the public to know they emphatically deny in the strongest way possible the egregiously appalling allegations being made against them by Sabrina Peterson,” a spokesperson told HipHopDX at the time. “The Harrises have had difficulty with this woman for well over a decade. They are taking this matter very seriously, and if these allegations don’t end, they will take appropriate legal action.”

At least one of the alleged victims came forward and admitted they’d fabricated their stories just to see if Peterson would post them.

Peterson now believes she’s being singled out and wasn’t happy about being mentioned in Tip’s 8-minute video where he denies the allegations and talks about “evil at play.” Since then, she says she’s been the recipient of harassing and threatening messages on Instagram. She’s suing the couple for defamation and infliction of emotional distress. 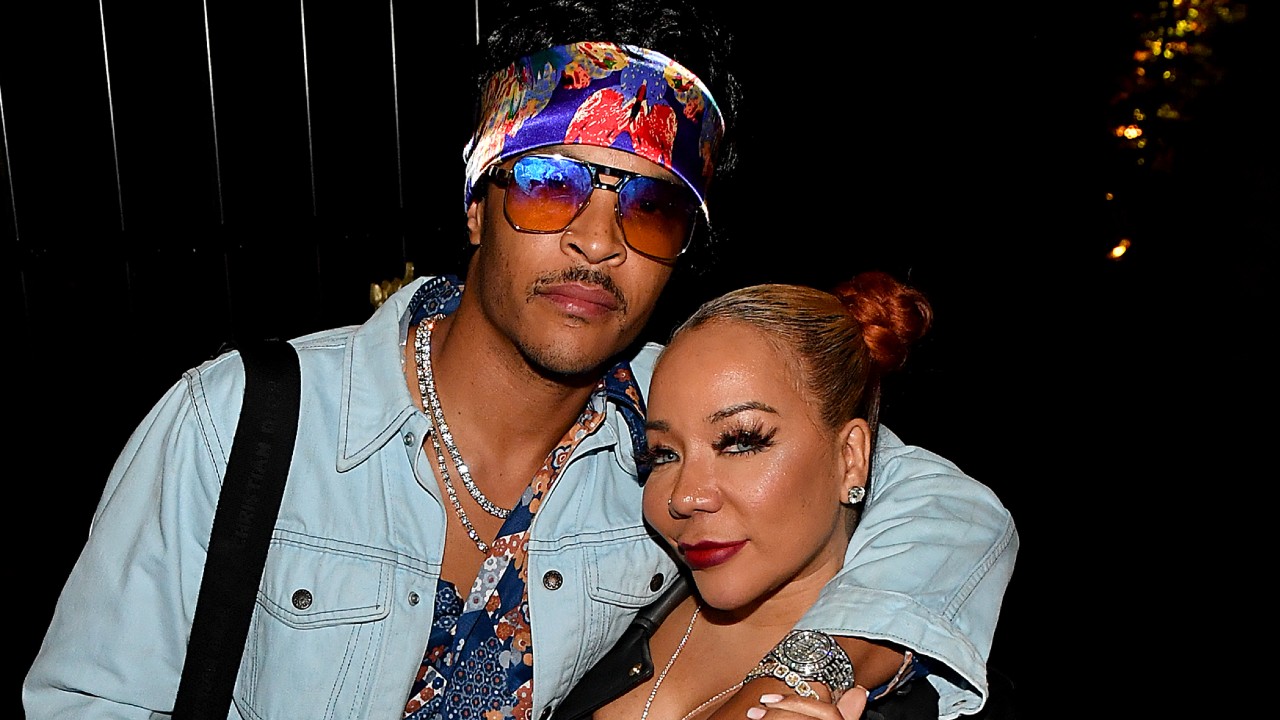 In the wake of the allegations, VH1 temporarily pulled the plug on their popular reality television show T.I. & Tiny: Friends & Family Hustle while they continue looking into the allegations.

“We are aware of the allegations, and while they are not connected to our show, we have reached out to T.I. and Tameka Harris, as well as local and state officials,” an MTV Entertainment spokesperson said in a statement last month. “Given the serious nature of the allegations, we have decided to suspend production in order to gather more information.”