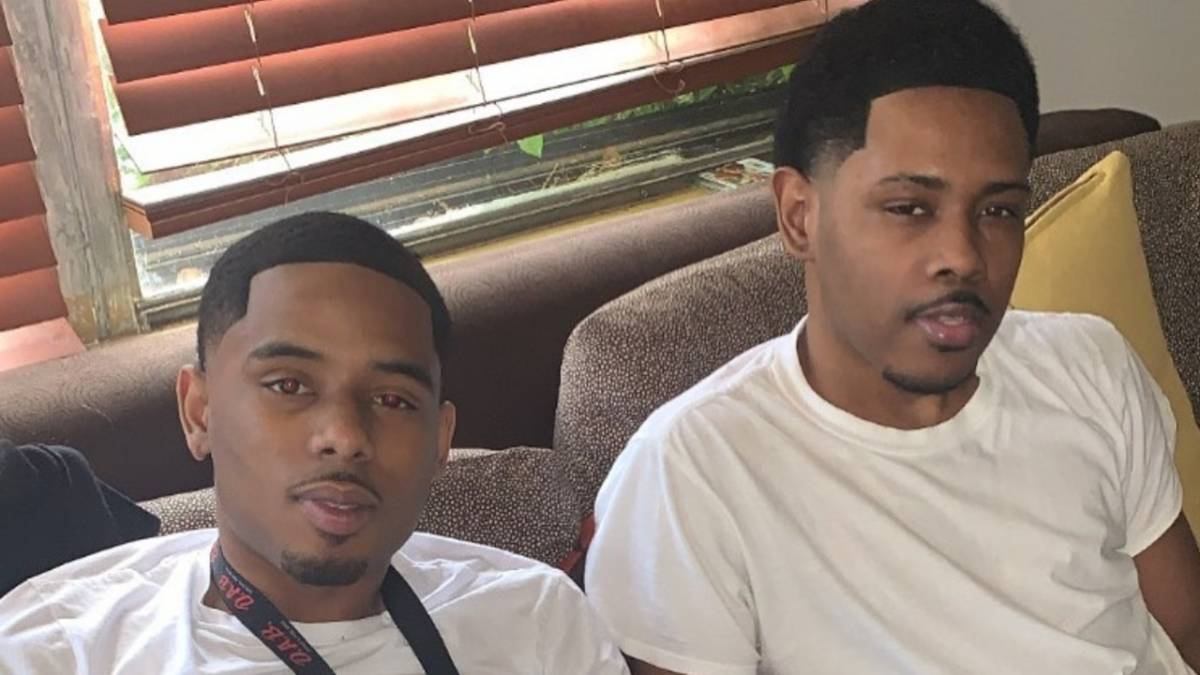 Gucci Mane’s 1017 Records signee Pooh Shiesty is reportedly dealing with the loss of his brother.

On Sunday (February 28), SayCheeseTV shared an Instagram post alleging the Shiesty Season rapper’s brother “Tee” had passed away after loosing a bitter battle against brain cancer. SayCheese confirmed the news with a member of Pooh’s immediate family after initially reporting gunshot wounds as the cause of the death.

“CORRECTION! Blogs posted the wrong information,” SayCheese wrote in the caption. “We just got off the phone with @tee_da_p’s father. He confirmed He passed away from brain cancer. He was not shot. RIP!”

Prior to the news of his brother’s transition into the afterlife, Barstool Sports podcast host Gillie Da Kid and Wallo 237 spoke to Pooh during an episode of their Million Dollaz Worth Of Game show and stressed the importance of respecting life and its blessings, while utilizing the example of King Von’s untimely passing as a lesson to learn from.

“Get him outta here, get him back to the hotel. Whatever its gotta be, it’s gotta be, because you gotta protect the money. Cause you gotta understand this, when I see you with that little girl in your hand — you know what I’m talking about. That little baby in your hand, muthafuckas counting on you bro. And ain’t nobody going to secure yours like you going to secure yours — because if you outta this joint, when you outta this muthafucka — it’s over. All the rap, yeah they going to play your music. Look man, on some real shit, niggas ain’t talking about Von like they supposed to. Von ain’t been gone a year.”

Pooh’s viral Lil Durk-assisted “Back In Blood” hit continues to notch series milestones, including a new peak within the Top 101 of Billboard Hot 100 Chart and a fresh gold certification from the Recording Industry Association Of America, awarded on February 22.

HipHopDX extends condolences to the friends and family of Pooh Shiesty.