Flo Milli has gotten her career off to a great start. After her song “Beef FloMix” blew up on TikTok in 2018, the Alabama native hit the ground running. In 2020, Flo Milli hit her fans with her debut mixtape Ho, Why Is You Here? which debuted and peaked at No. 78 on the Billboard 200 chart. The project brought even more attention to the 21-year-old as it showed her charisma and no-nonsense rap flow that has won so many fans over.

In January, Spotify announced Flo Milli as the newest U.S. RADAR artist. The new partnership gives the rapper many opportunities like a spot on the new program’s playlist and a chance to make a mini-documentary that was supposed to premiere later this year. However, Spotify and Flo are giving fans the mini-documentary early.

On Thursday (February 25), Spotify RADAR Presents: Flo Milli arrived on YouTube. The five-minute documentary profiles the self-proclaimed Princess of Hip Hop as she talks about her ambitions, bold confidence, growing up in Mobile, Alabama before moving to Atlanta, and more. Flo Milli’s mother and grandmother also make an appearance to talk about the 2021 HipHopDX Rising Star’s growth from a child to a woman.

With over 250 million streams to date and placements on over 100 Spotify playlists, including RapCaviar, Feelin’ Myself and New Music Friday, Flo Milli is deserving of this partnership with Spotify.

“I’m grateful that I’m a part of this program,” Flo said about being announced as the new RADAR artist last month. 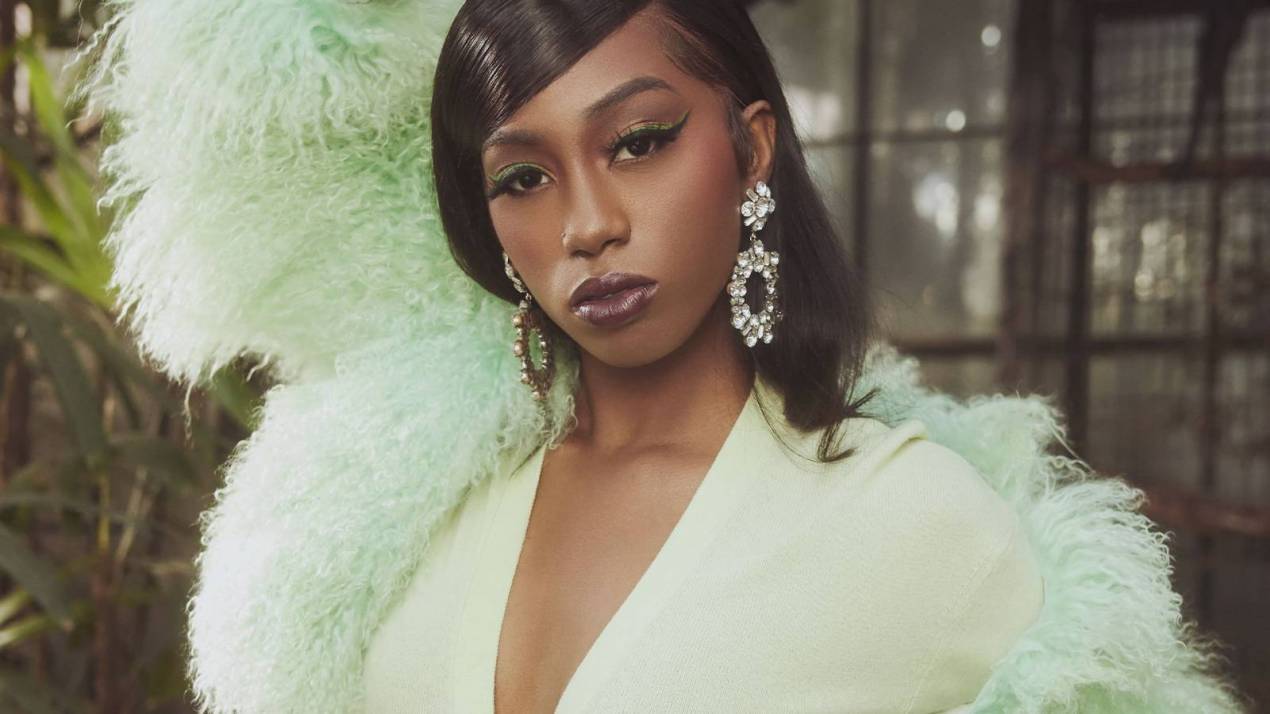 Spotify’s Head of Global Hits, Ned Monahan, added, “Since the release of ‘Beef FloMix’ on Spotify in 2019, we’ve watched Flo Milli’s exponential growth with excitement. Her magnetism is indisputable, and she’s one of the most exciting new rappers in the game right now. We are beyond thrilled to partner with Flo as our next RADAR artist and can’t wait to see what’s next.”

Check out the mini-documentary above and stream the new Spotify RADAR playlist below.