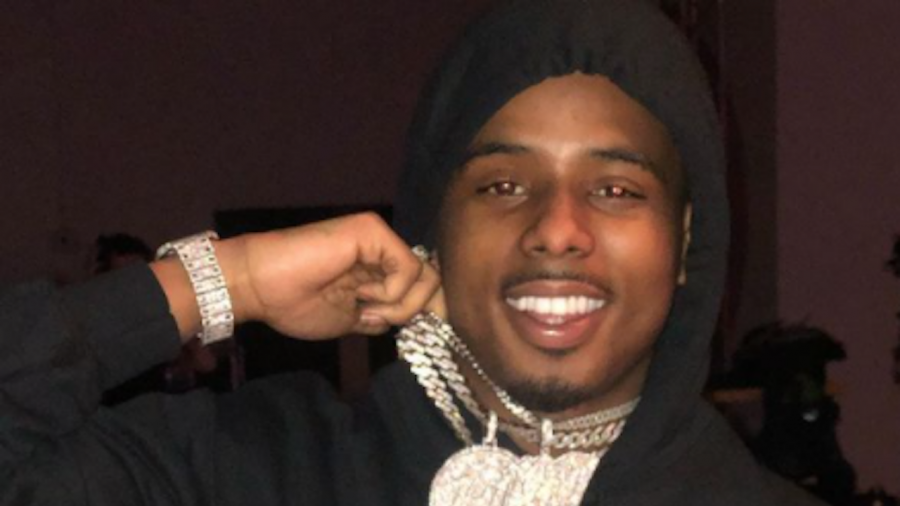 Pooh Shiesty is having a great start to 2021. After releasing a string of singles, Shiesty unleashed his debut mixtape Shiesty Season, which debuted at No. 2 on the Billboard Top R&B/Hip Hop Albums and No. 4 on the Billboard 200 chart. To keep his fiery run going, Shiesty is putting out some good energy for a collaboration he wants to get.

During a visit to Gillie Da King’s Million Dollaz Worth Of Game, the Memphis rapper did some manifesting when he revealed he wants a Cardi B feature.

“I want a Cardi B feature, bad, really,” Shiesty told Gillie and his co-host Wallo. “Cardi B need to — we need to do that.”

Gillie and Wallo then proceeded to support Shiesty’s wish and petitioned for the collaboration.

“Cardi B! You already know who got next,” Gillie said. “Cardi B and a muthafucking Pooh Shiesty record would go stupid.”

Shiesty then retweeted the clip and tagged Cardi with the goat emoji attached.

Cardi actually gave Shiesty a shout-out a few weeks ago on Instagram when his record “Back In Blood” kept the Bronx rappers “Up” from taking the top spot on Apple Music.

“I really wanted to go #1 on Apple, but my nigga Pooh Shiesty have his foot on my fuckin’ neck,” she said.

Cardi wasn’t the only person congratulating Shiesty on all his newfound success. Shiesty’s mentor and label boss Gucci Mane gave the rapper a green Jeep Trackhawk after Gucci celebrated his birthday on February 18. 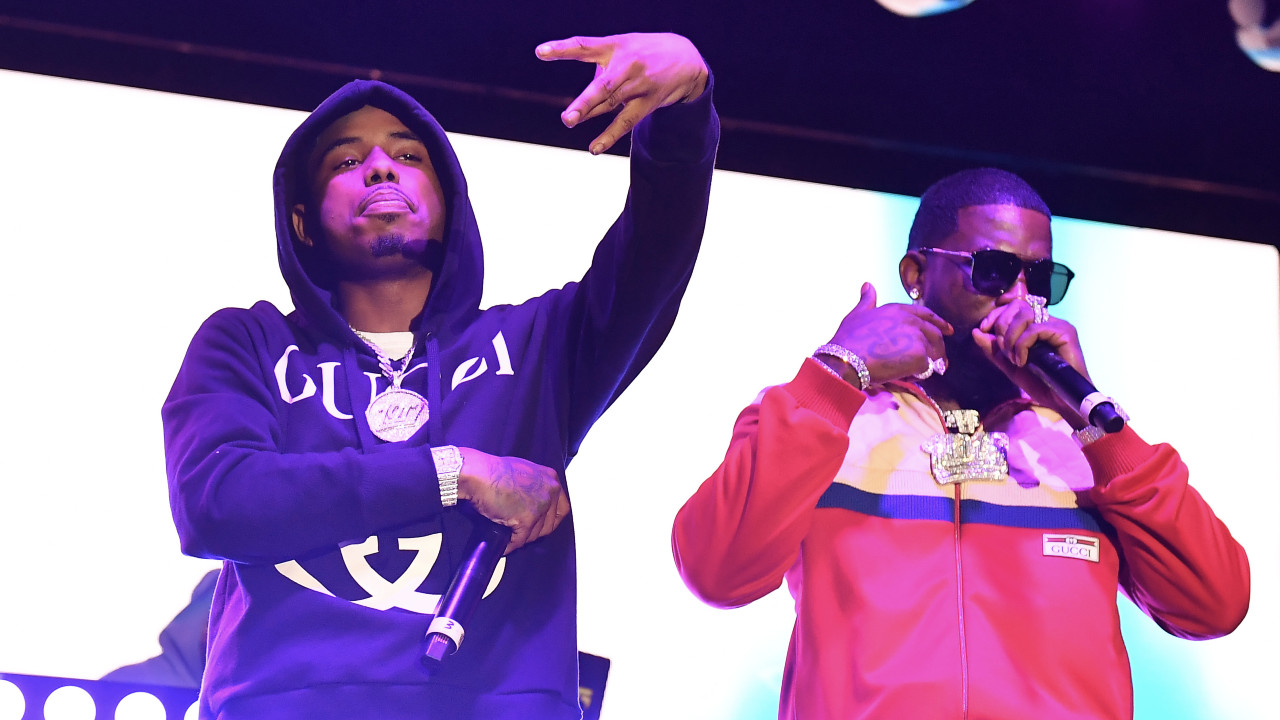