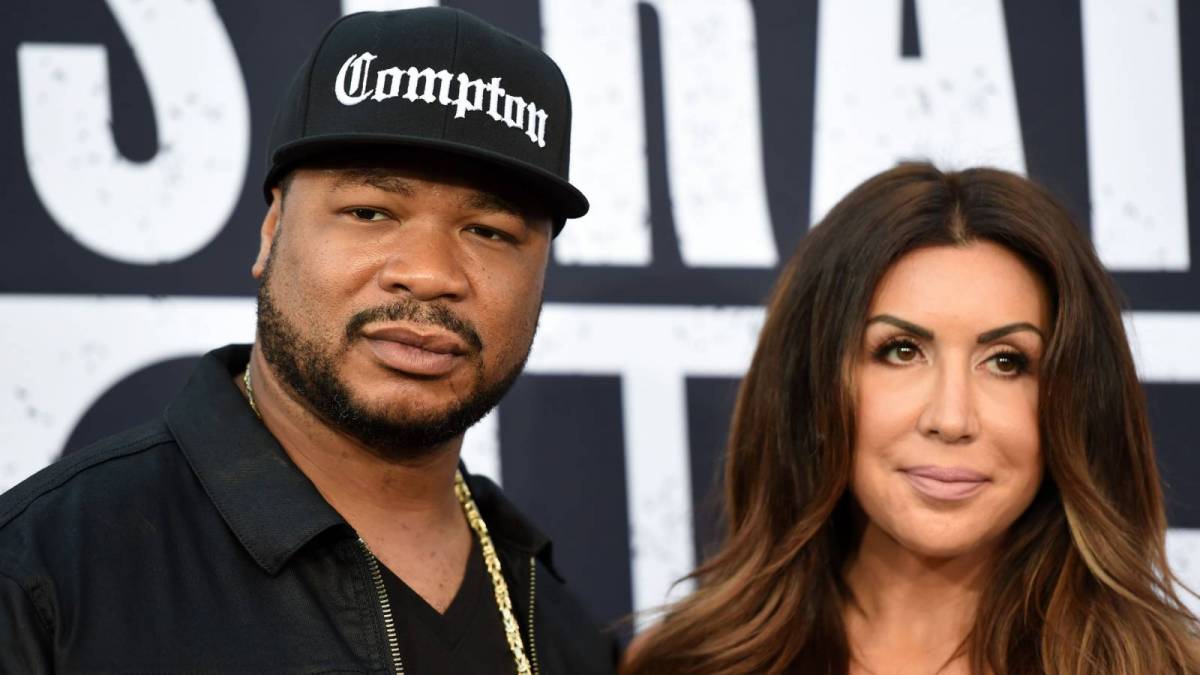 The couple started dating in 2001 and married in 2014. Following the reception at the St. Regis Monarch in Laguna Beach, California, the former Pimp My Ride host was pulled over by law enforcement for speeding the next morning. Officers claimed he reeked of alcohol and promptly arrested him for DUI.

X has been in the studio with Dre in recent months following Young’s divorce filing. In September 2020, X vouched for Dre’s character with an Instagram post, writing, “@drdre has done so much for so many. I will always have the upmost respect for him. He has changed lives and made dynasties. We all we got. Fuck all the dumb shit. That’s it that’s all. XZ.”

During Xzibit and Joiner’s 20-year union — which produced two children Xavier and Gatlyn — they suffered the ultimate loss when Xavier passed away just 11 days after he was born. In a 2018 interview with HipHopDX, the Detroit-born MC talked about how Hip Hop got him through some tumultuous times. 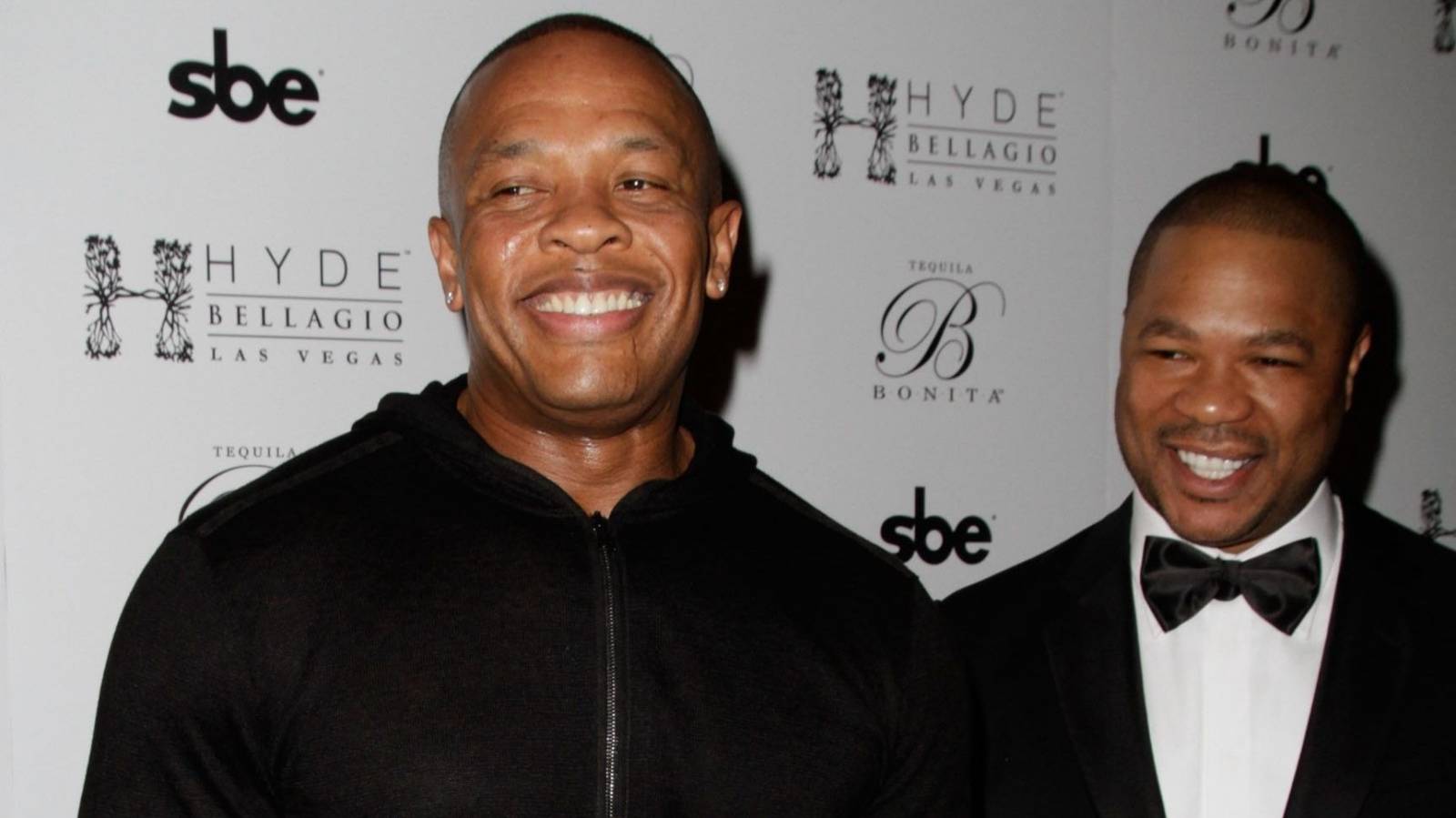 “It’s my outlet,” X said at the time. “It saved my life. Hip Hop saved my life definitely. When I didn’t have an outlet to kick and scream, thank god I found Hip Hop because I would have been like everybody before me that succumb to pressures of life and kill somebody and just do something stupid, or jeopardize my freedom. I’m thankful that Hip Hop is here for me and that I was able to do what I needed to do with it.”

So far, it’s unclear if Xzibit had a prenuptial agreement in place or if Joiner is seeking spousal support. 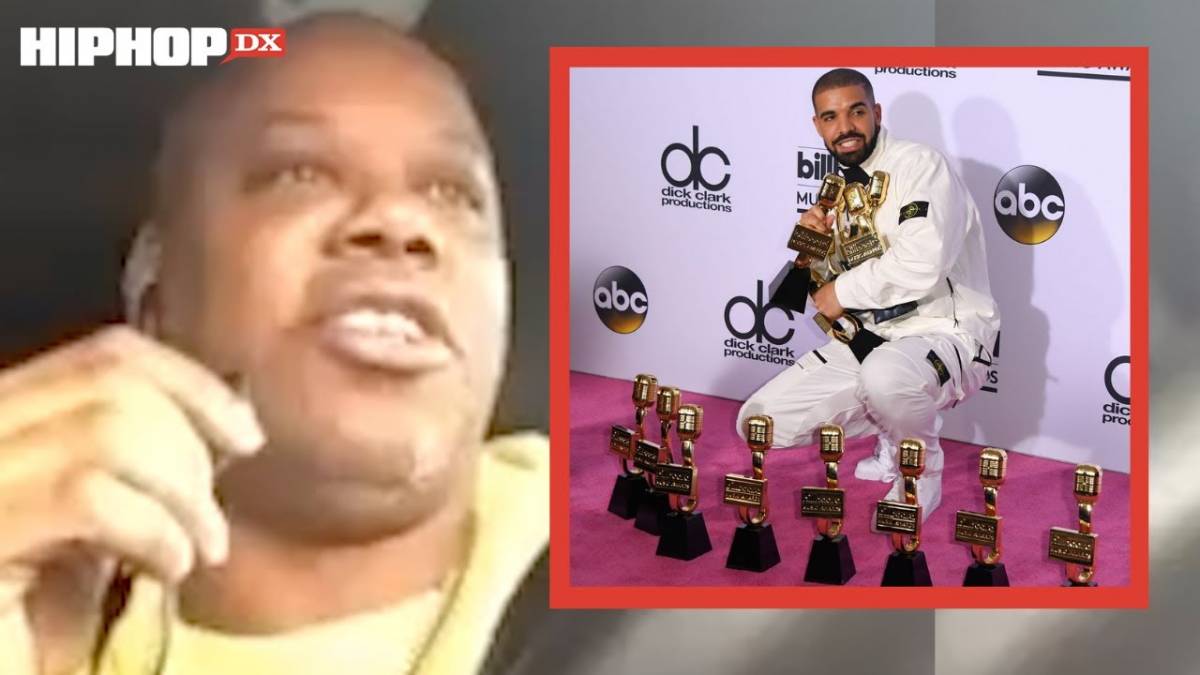 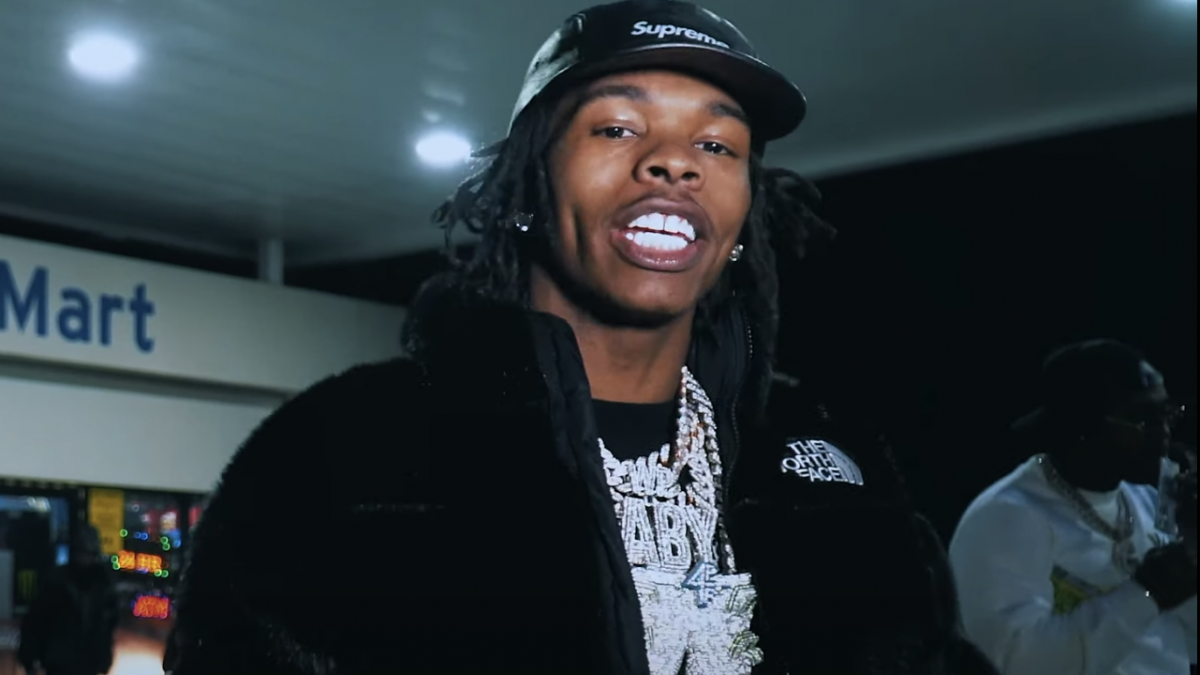 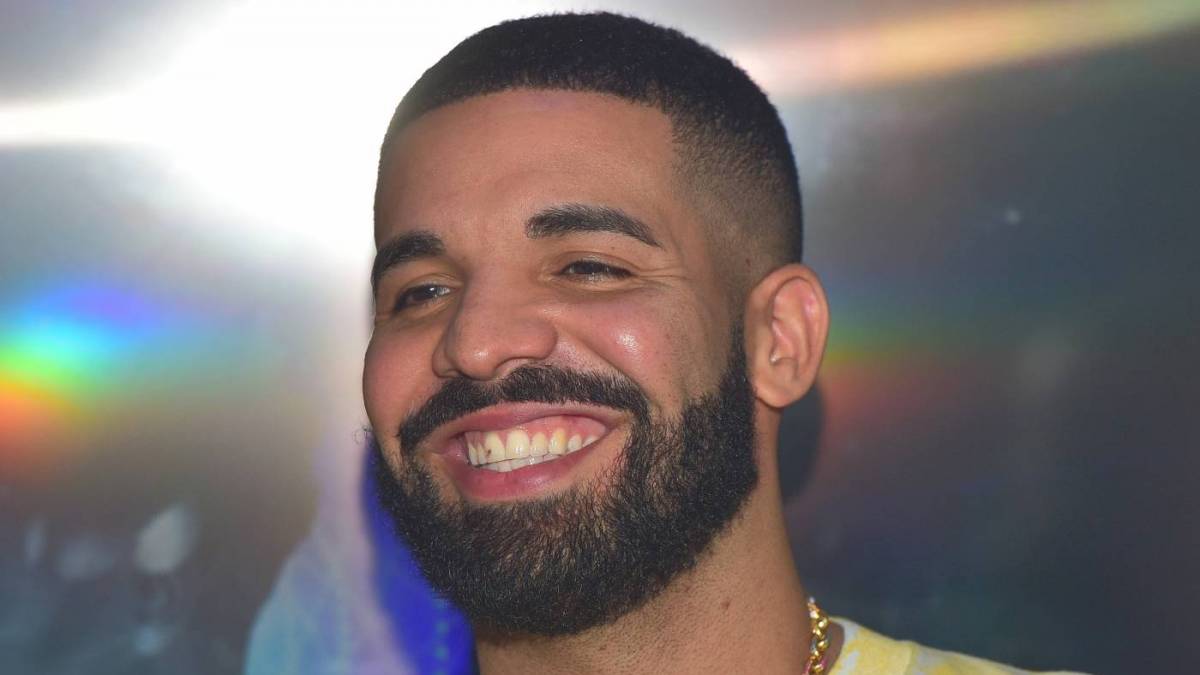