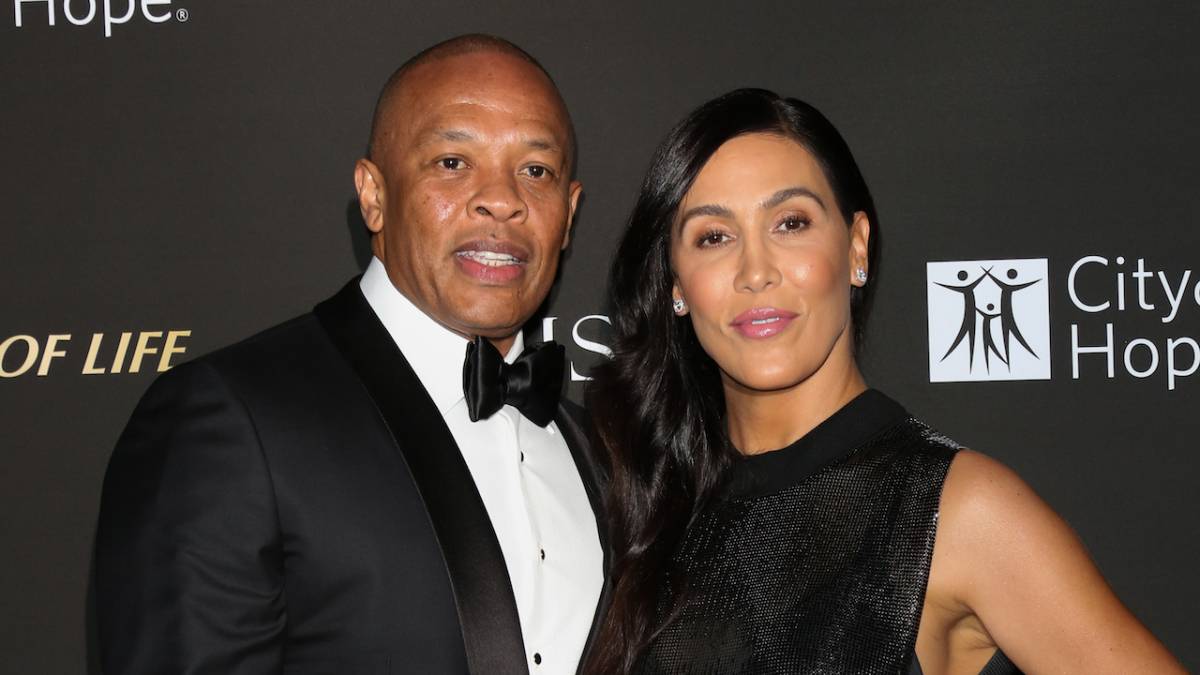 Dr. Dre may have caught a break in his on-going billion dollar divorce with estranged wife Nicole Young.

According to The Daily Mail, a judge in Los Angeles County Superior Court ruled three women alleged to be The Chronic producer’s mistresses can’t testify in his case. Judge Michael Powell determined singer Jillian Speer, entrepreneur Kili Anderson and Crystal Rodgers, better known as Crystal Sierra, the ‘Queen of Latin Hip Hop,’ were free from taking the stand after Young filed a motion to have them testify as witnesses to the case in October 2020.

The trio’s lawyer, Kris LeFan, said the motion was “nothing more than a continuation of [Nicole’s desperate efforts to annoy and harass [Dre] into disregarding the parties’ prenuptial agreement and harass’ her clients.”

Instead, Judge Powell refused to consider the three women’s counteraction and turned the matter over to a discovery referee, a private judge assigned to Dre and Young’s divorce to weigh all potential evidence.

Dre & Young’s divorce proceedings have taken numerous twists and turns since Young filed for divorce in June 2020. Young alleges she’s entitled to half of Dre’s billion-dollar empire and centers around a prenuptial agreement the two signed in 1996 which Dre alleges still exists and Young alleges he ripped up as a sign of love towards her. 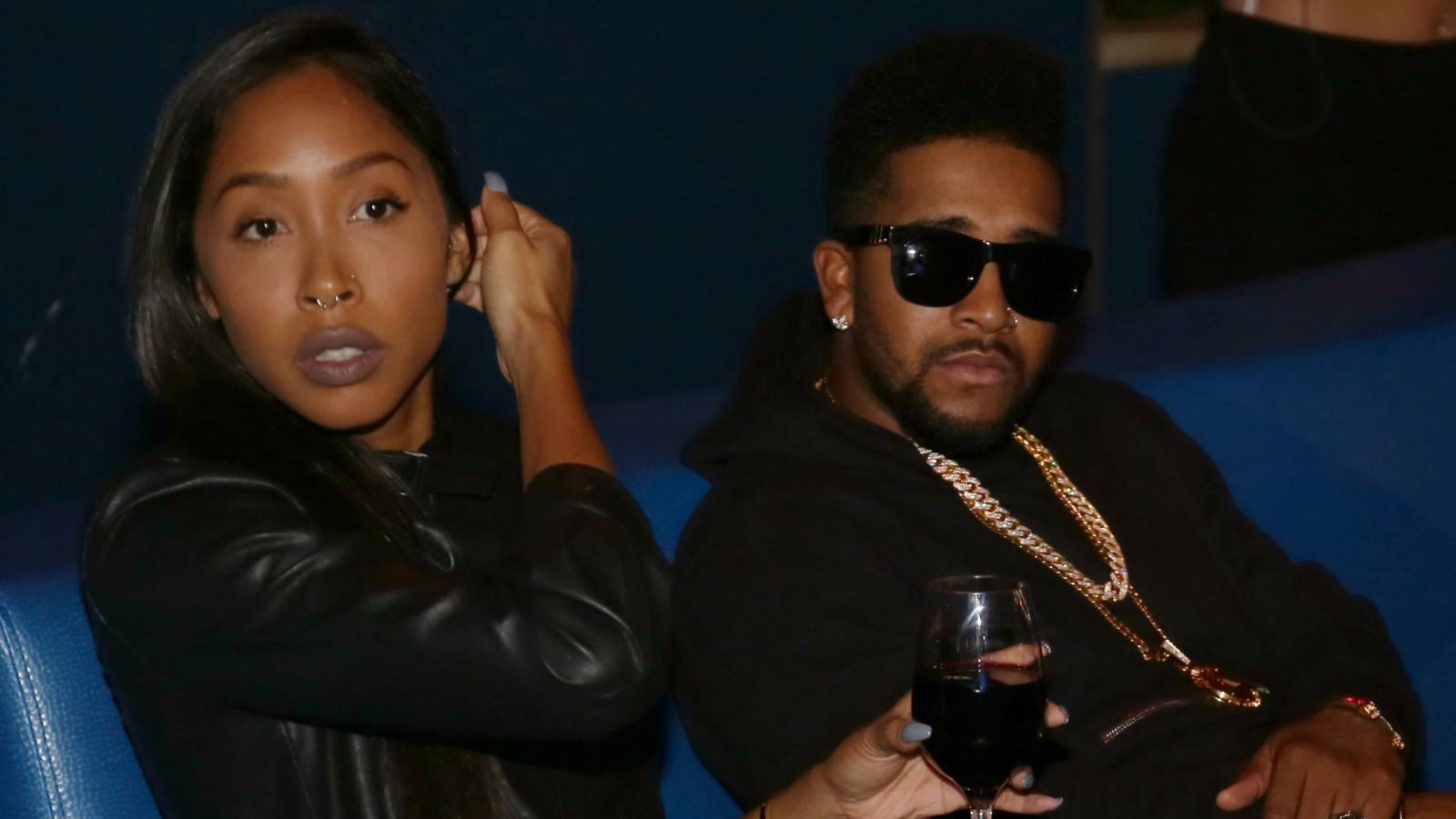 The West Coast legend found himself embroiled in more headlines after a late dinner earlier this month revealed he was allegedly dating Apryl Jones, the mother of R&B singer Omarion’s children. Nicole Young alleged Dre has let some of Dre’s alleged girlfriends wear some of her clothes after leaving their Brentwood home in April 2020 with the “bare minimum” of belongings.

Dre and Jones’ relationship has come into question even after Jones’ said she starred on the reality show Love & Hip Hop to quell rumors about her child’s father. He also is accused of threatening Jones’ Love & Hip Hop co-star Moniece Slaughter over his burgeoning relationship with Jones.