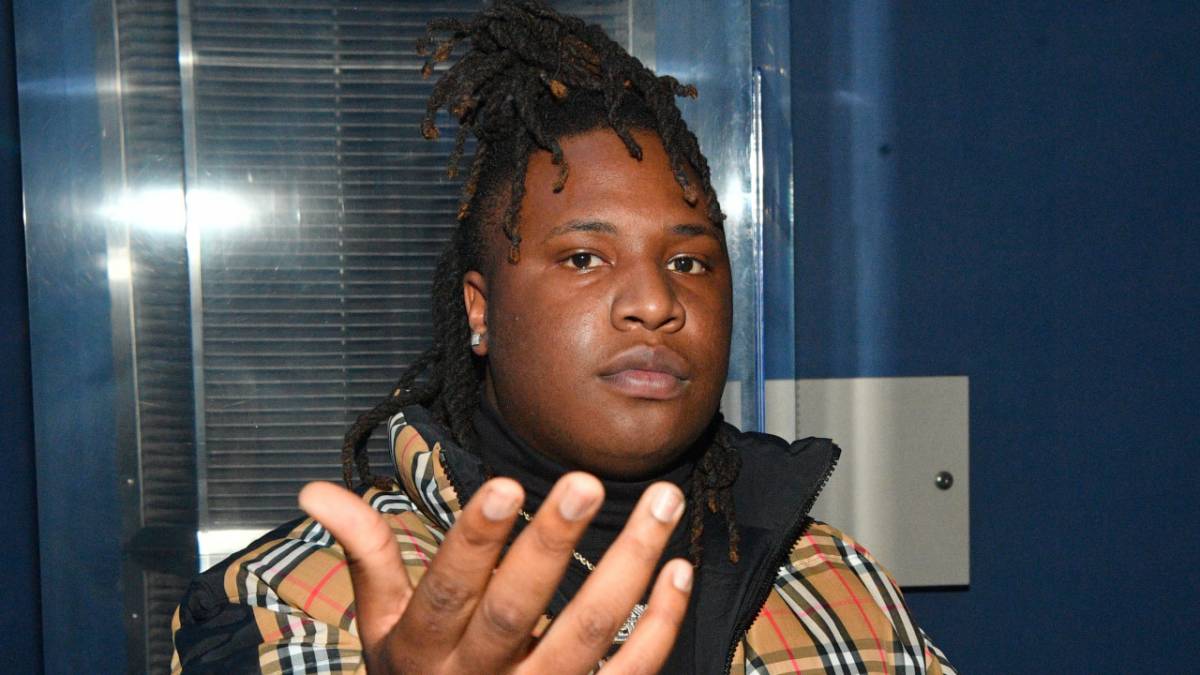 The platinum-selling producer has partnered with the famous fast food chain to give fans a preview of their new Crispy Chicken Sandwich, and he’s got new music and a limited-edition capsule collection to go with it. On Thursday (February 18), fans can secure the sandwich’s early release, get a new Tay Keith-produced track on 7” vinyl and a limited-edition hoodie at CHKNDrop.com starting at 12 p.m. ET.

According to Forbes, Travis Scott’s deal with McDonald’s in September brought in an estimated $5 million in food sales and $15 million in Golden Arches-branded merch sales – so Tay is in good company.

The “Sicko Mode” producer has been busy working throughout quarantine, and last year produced a 12-track album with his new group the Fast Cash Boyz. The debut effort is co-produced by Murda Beatz, and executive produced by Tay himself.

Talking to HipHipDX about the project in April, he explained the importance of putting others on. 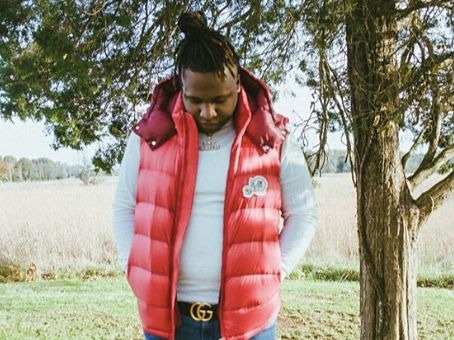 “Yeah, that’s real important,” Tay Keith told DX. “If you want to be a successful rap artist, you got to have your own city behind you. Just for me like working and coming up with BlocBoy JB, Key Glock, Fast Cash Boyz and different artists in Memphis who are coming up right now. Just keeping the relationship strong with them knowing that I still got respect for my city. That’s a big thing. I feel like a lot of producers who come up, they probably won’t even have that respect out of their own city. I feel like I got a point to prove and I am big on respect.”