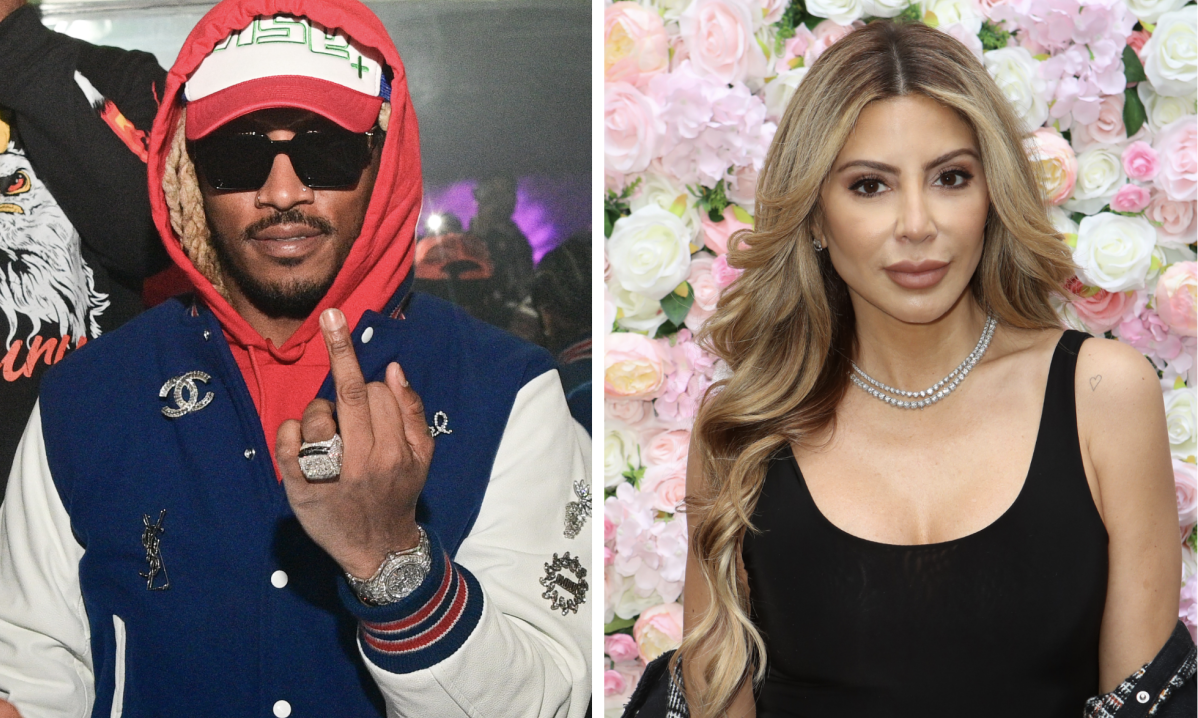 Larsa Pippen has been romantically linked to Future since she announced her breakup with NBA Hall-of-Famer Scottie Pippen in 2015. Future has subliminally hinted at their relationship on a few of his tracks and Larsa spoke on the matter once again during an interview released earlier this week with Hollywood Unlocked.

The 46-year-old reality TV star didn’t agree with how her brief relationship with Future was depicted in the media and called the Atlanta legend “delusional” for bringing their drama into his music.

In a comment captured by Complex, Larsa clarified her words, “I didn’t mean he was delusional, I meant that lyric was because it wasn’t like that. I’ve never said anything negative about him.”

Larsa continued to detail how Future served a purpose in her journey and he “gave her confidence” while she was sad and in “a dark place” in life.

“Did I want to spend the rest of my life with him? I don’t think so,” she said. “People serve a purpose in your life. It doesn’t have to be your forever. Everyone has a time and a reason for being in your life.” 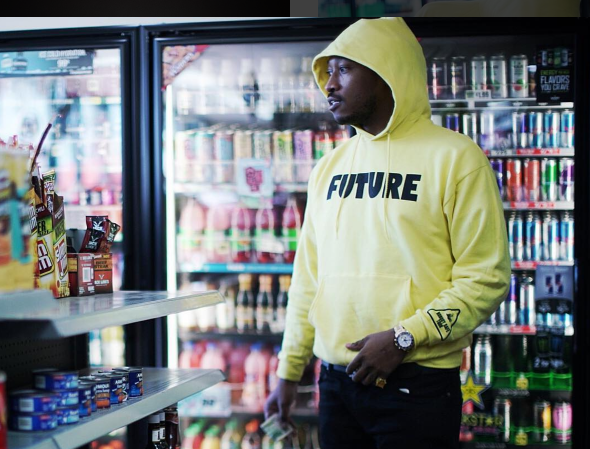 Fans believe Future was referencing his romance with Larsa on tracks such as HNDRXX‘s “Rent Money” and his assist on Moneybagg Yo’s “Federal Fed.”

“I make the blogs with ya bitch cause I’m ruthless/I be smokin’ rapper weed with my gang/I just slam-dunked ya bitch, hall of fame,” he raps on the 2017 cut.

Larsa was previously complimentary of Future when she spoke on him in November 2020 and admitted he was “very romantic” and different than she thought he’d be.