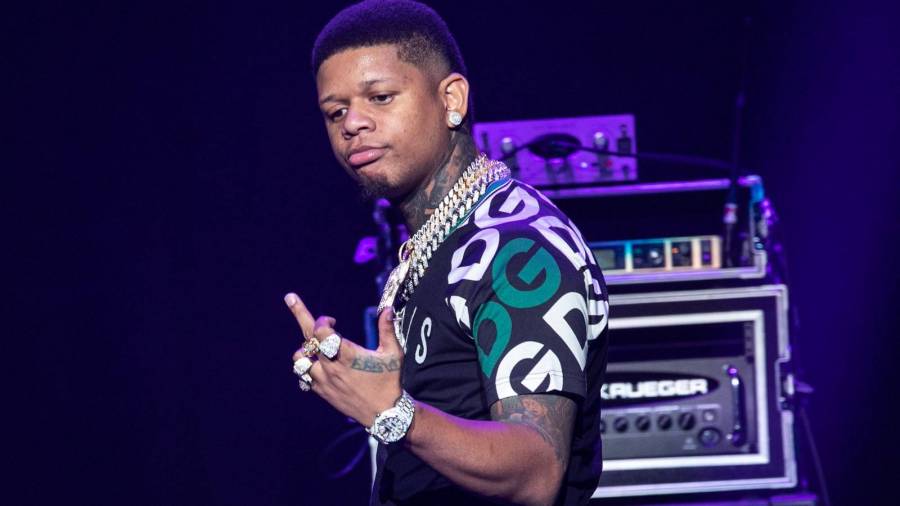 Yella Beezy was reportedly arrested in his hometown of Dallas, Texas on Saturday night (February 13). According to TMZ, the Hitco artist was on his way to get his girlfriend flowers for Valentine’s Day when police pulled him over for allegedly running a stop sign.

Officers claimed they smelled marijuana emanating from his bulletproof vehicle and proceeded to search the car where they discovered an unlicensed weapon.

Beezy’s manager Adrian Low Brown paints a different picture and says Beezy doesn’t even smoke weed, leading him to believe it was all a setup. Brown also says Beezy’s weapon is registered and insists this is simply a case of police harassment.

Beezy’s arrest follows the release of his latest single “Star” featuring “Buss It” rapper Erica Banks and the accompanying video.

Roughly a year after his father was murdered on Valentine’s Day when Beezy was just 12 years old, he began writing song lyrics and rapping. Inspired by artists such as Boosie Badazz and Kevin Gates, he released his first mixtape Mash Mode Overload and followed up with Lil Yella Mane in 2012. But it wasn’t until 2015 when he dropped “Trap In Designer” off of his mixtape Broke Nights Rich Days that he really started gaining notoriety. 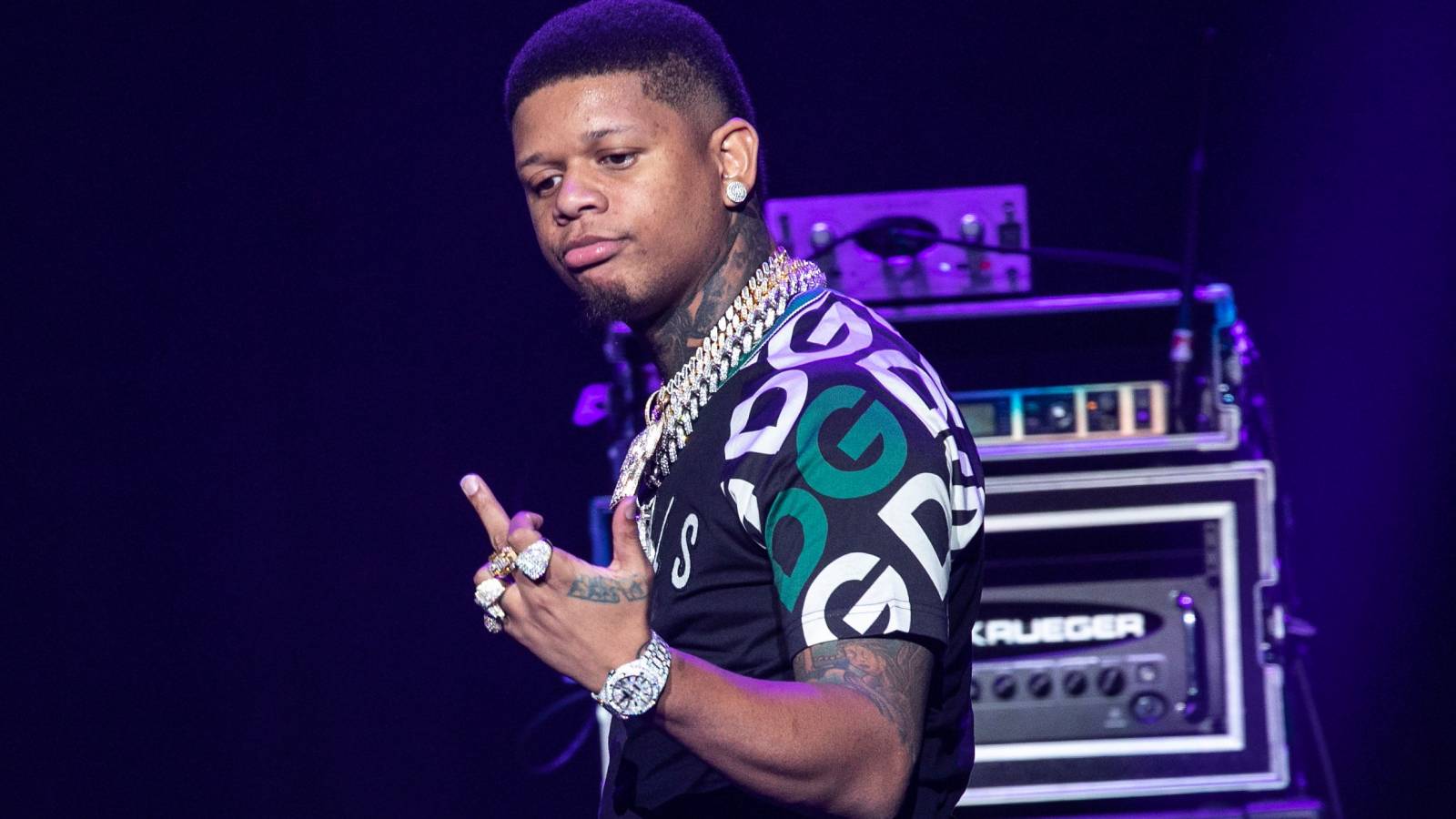 Beezy’s 2017 mixtape Lite Work, Vol. 2 peaked at No. 37 on the Billboard Hot 100 and secured a deal with L.A. Reid’s label Hitco. A year later, he released the Ain’t No Goin Bacc mixtape, which included “What I Did” featuring Kevin Gates, “Up One” with Lil Baby and a remixed version of “That’s On Me” featuring 2 Chainz, T.I. and Boosie Badazz).

Beezy is currently still in custody, but Brown is reportedly attempting to get him out as soon as possible.