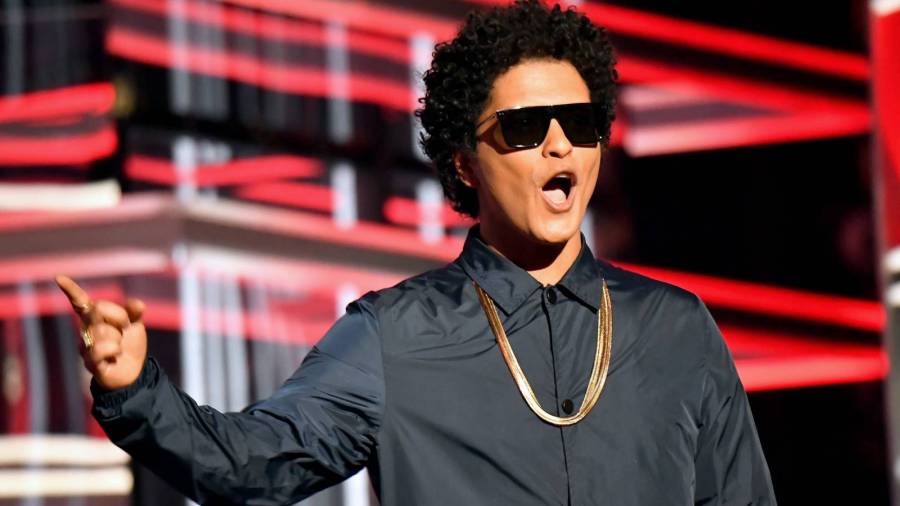 Houston, TX – MTV Catfish host Neve Schulman is somewhere rolling his eyes. According to TMZ, a catfish pretending to be pop star Bruno Mars somehow managed to convince a woman in Houston, Texas to clean out her bank account.

The woman told police she was 63 years old when she started an Instagram account in 2018 and began corresponding with someone claiming to be the famous singer. After developing a close relationship online, the person eventually asked her for money and she obliged, sending two checks worth a combined $100,000.

Police traced the funds to the bank account of fellow Texan Chinwendu Azuonwu who was arrested on money laundering charges, along with alleged accomplice Basil Amadi. Both men appeared in a local court this week. 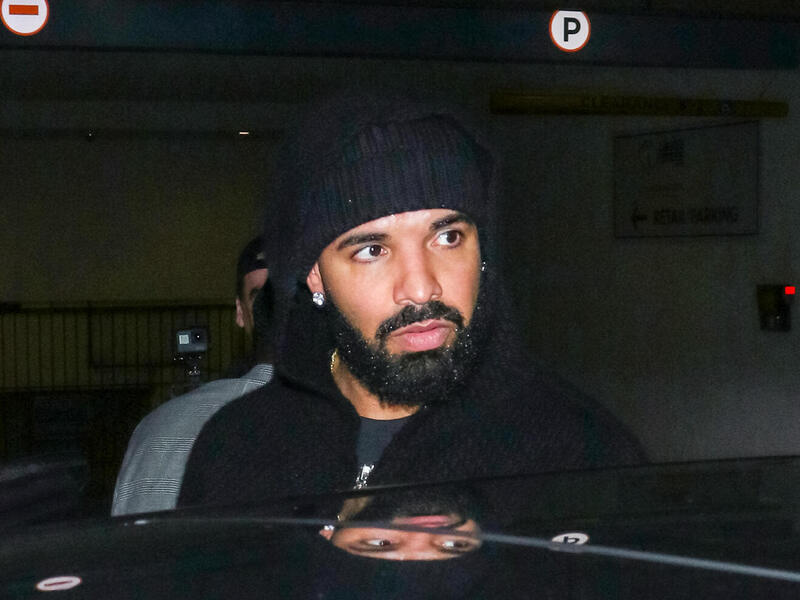 Court documents reportedly state two cashier’s checks were made out to “Chi Autos” at the request of the bootleg Bruno to cover “tour expenses.” The imposter also told the woman he was abandoning the tour to come be with her.

Houston police believe both low-level criminals could be working for international scammers and are hoping they cooperate to help uncover a potentially larger criminal ring.