Lil Yachty caused a stir amongst his fans in October when he announced plans to drop a mixtape titled Michigan Boat Boy centered around Detroit’s underground rap scene. He promised it would come by the end of 2020 and teased the mixtape with a song featuring Sada Baby titled “Not Regular.” The end of the year came with no new Yatchy release, but it seems the project is still on its way.

Yachty opens the track surrounded by expensive luxury cars and the six Detroit rappers as he gets off bars about his money and targeting his opps. Krispylife Kid, RMC Mike and the rest of the Detroit natives take the reins from Yachty and engage in a dizzying display of Motor City rhyming.

The Atlanta native has been keeping very busy as of late. He released his fourth studio album Lil Boat 3 in May 2020, which cracked the top 15 in the Billboard 200, coming in at No. 14 and he has this new mixtape on the way. On top of keeping his foot on the pedal in Hip Hop, Yachty is looking to do the same in the film industry with a brand new starring role.

On Thursday (February 4), Variety reported that the 23-year-old Hip Hop star is developing a movie with Mattel based on UNO, the popular card game. The film is described as an action heist that takes place in Atlanta’s underground Hip Hop scene. 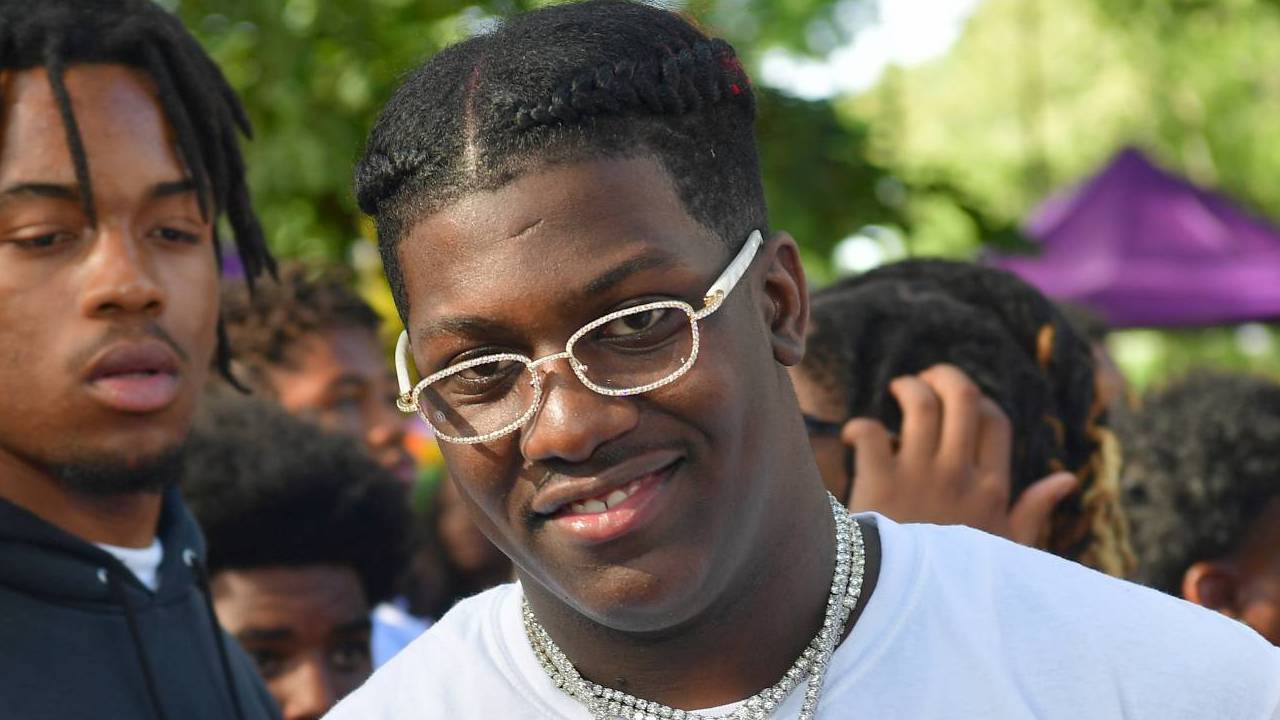 “I played UNO as a kid and still do today, so to spin that into a movie based on the Atlanta hip hop scene I came out of is really special,” Yachty said in a statement. “It hits close to home for me.”