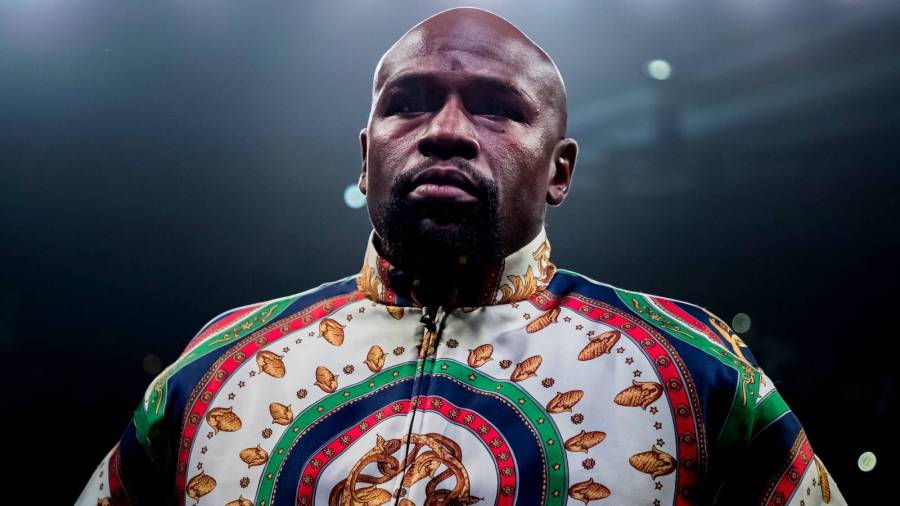 Famed boxer Floyd Mayweather and 50 Cent have a history of exchanging blows online, but now they want to throw a few jabs in the ring.

In an interview with V-103 Atlanta’s The Morning Culture last week, the legendary rapper-turned-television mogul said he’d love a chance to square off with Mayweather, saying, “I’d fight Floyd if I could get down there. Or he could just let me not have to get down to 150. I could make about 180. He walking around 150, maybe 147.”

Mayweather soon caught wind of 50’s comments and fired back on Instagram, telling his 24.6 million followers he’d gladly hop in the ring with his rival at some point this year. According to TMZ Sports, he insinuated he’d easily take the television mogul despite his weight class. He also touched on his impending match with Logan Paul, which was recently postponed.

“I also heard that 50 Cent would fight me but claims I’m too small. If he wants to lace up at the end of the year we can do an exhibition then. I don’t care about weight class with any of these guys. The Paul brothers will make great money with the events, but with 50 cent It has to be Winner Takes All.'”