The “WHOOPTY” rapper runs the anchor leg on the posse cut which brings back memories of another classic M.O.P anthem, 2000’s “Ante Up” remix which featured none other than Bus-A-Bus. Benny Boom directs the black and white ELE 2 video, bringing in a classic Busta visual element made popular from Hype Williams’ direction of Craig Mack’s “Flava In Ya Ear” remix where Busta promptly stole the show with his closing verse. 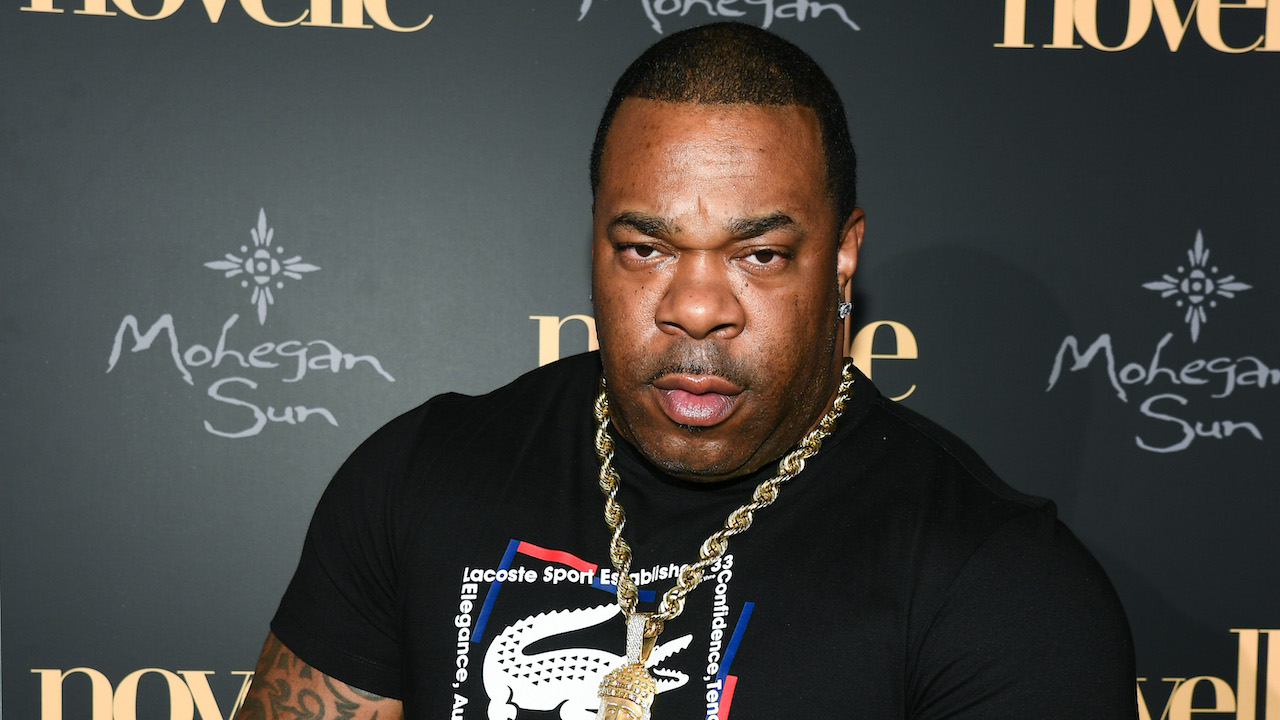 CJ’s position for the track’s final verse is once more setting him up for a big 2021 after “Whoopty” exploded on streaming platforms and helped him garner a deal with Warner Records. For Busta, the video is another reminder of how much he’s physically changed over the last year to get ready for ELE 2 and improve his health.

In an interview with Tamron Hall for The Tamron Hall Show, the Brooklyn legend detailed the measures taken to make him appear slimmer for the original “Czar” video when it was released in November 2020.

“When I shot that video, there’s a scene of me wearing all white with a headwrap,” Busta told Hall in a clip shared on January 8. “When I initially put that all white on, it showed how badly out of shape I was on camera. So we went into the dressing room and they duct-taped my stomach down. With electric duct tape.”

Healthier and back on his game, watch the video for the “Czar” remix above.