Griselda will make their film debut with the release of Conflicted on Pay-Per-View next Friday (January 15). One week ahead of the premiere, the Buffalo-bred wordsmiths release the soundtrack featuring the sounds of Wale, Dave East, Lloyd Banks, Smoke DZA and more.

The second single “The Hurt Business” was released on Tuesday (January 5) and features Westside Gunn alongside Wale and DZA. It followed Benny The Butcher’s “3:30 in Houston,” which was released last month and told the story of Benny getting shot outside a Houston-area Walmart during an attempted robbery in November. He also addressed Wendy Williams.

“Fuck all the bloggers, the n-ggas who shot me, fuck all the opps, and fuck Wendy Williams,” he raps on the track. “Can’t trust nobody, it’s all smoke and mirrors, I still ain’t make no real friends in this business.”

Conflicted will star both Benny and Gunn and will tell the story of Hunter (Benny) trying to live a legitimate lifestyle after doing a bid. The AK Reed-directed film will also feature singer J Holiday (of “Bed” fame) and Michael Rappaport, among others.

Earlier this week, Benny expressed his excitement about the project and how proud he is of his on-screen debut. 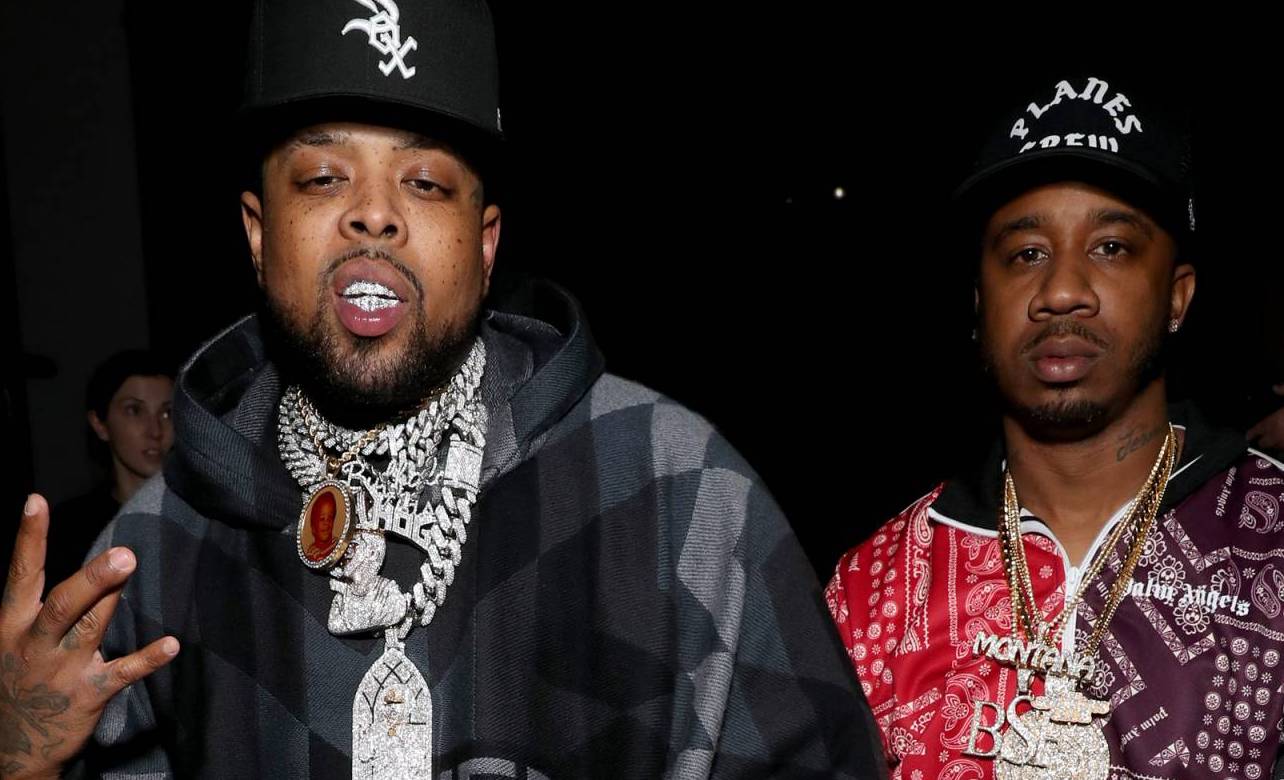 I can’t wait to drop this…I take pride in the acting I did in this https://t.co/c31Vwdm001

Stream the Conflicted soundtrack below and watch the film’s trailer up top. 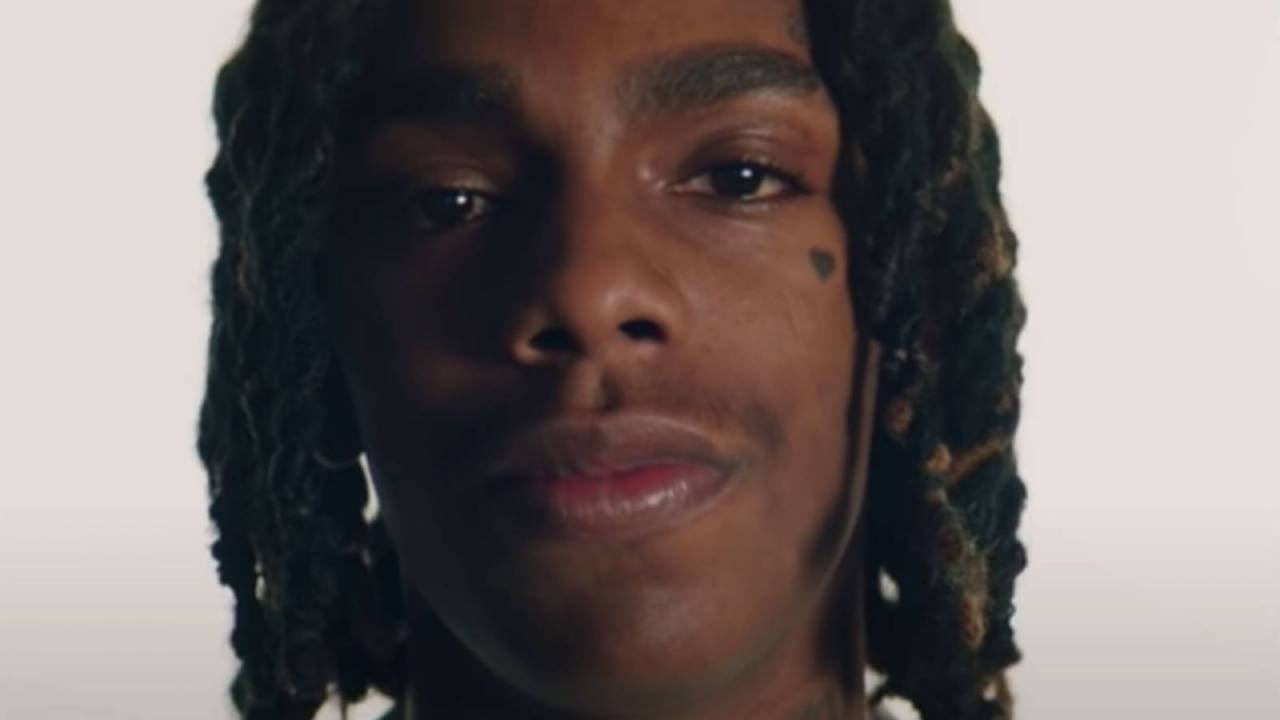