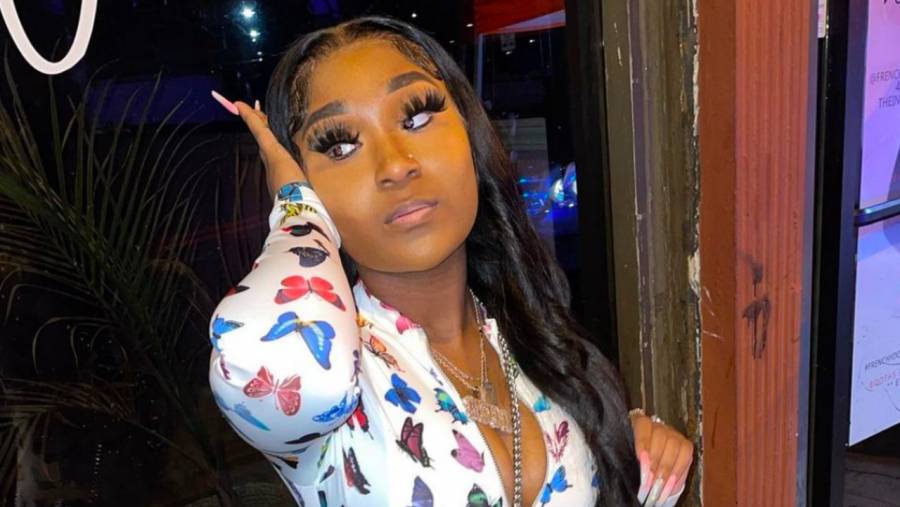 Not only is her single “Buss It” currently blowing up on TikTok with a challenge similar to the makeover challenge, but she just inked a deal with Warner Records in partnership with 1501.

“I am proud to announce that I am now signed to @warnerrecords @warnerbrosentertainment,” Banks announced with a video popping champagne alongside 1501 owner Carl Crawford on Thursday (January 8). “Thank you to EVERYBODY supporting me, and thank you to @1501_certified_ent ?? I’m just gettin started!”

The Dallas native faced comparisons to Megan Thee Stallion last year upon her introduction to the new game with herself-titled debut project for 1501. Not only because Megan came up under 1501 (and is currently battling it out with them), but because listeners also felt they heard a similar sound as well.

However, Banks dismissed any accusations of copying her. 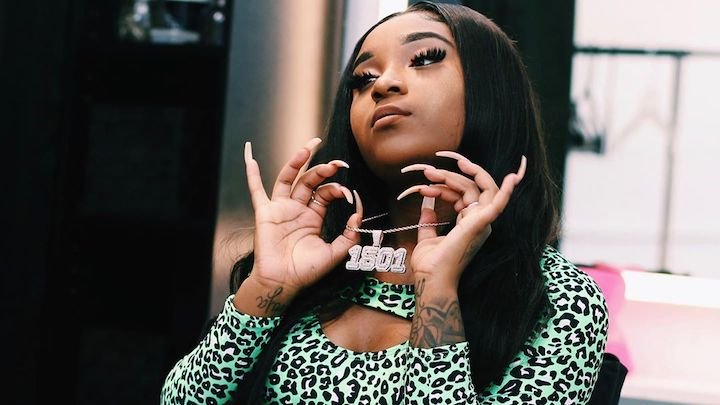 “only ppl from Texas understand that we all have the same “accent” lol,” she tweeted in response in June. “been gettin a lot of “i was wrong about you, you hard” messages.. don’t let social media influence you before actually checkin somebody out, you just might like em.”

Check out entries to the #BussItChallenge below and watch the music video for the track up top.

Why didn’t anyone tell me how hard this was 🥴 my legs are still vibrating 😂 #BussItChallenge pic.twitter.com/1I5DEGqgBd

This is actually the best I’ve seen. And don’t underrate her 😂🥰❤️ #BussItChallenge pic.twitter.com/azhcOIISGu