New York, NY – BET+’s inaugural unscripted series American Gangster: Trap Queens is coming back for a second season and Lil Kim has been tapped to narrate, following Jeezy in season one.

The first five episodes will be released on Thursday (January 14), telling the real-life stories of some of the most notorious female gangsters. This batch will focus on the stories of Perrion Roberts, Brandi Davis, Dwen Curry, Tiffani Rose Peak and Shauntay Henderson – whose rap sheets range from grand larceny to bank and wire fraud and drug trafficking.

In a statement, the show’s executive producer Frank Sinton promised a wide range of topics for the show’s return.

“While addressing social issues such as systematic racial and gender disparities, the stories this season vary from thrilling to shocking and everything in between,” he said.

While she’s down to help these other women tell their story, Kim was notoriously not happy when film execs attempted to tell hers in the 2009 Biggie biopic Notorious – and took a moment to remind her fans of that a few months back just in case they’d forgotten. 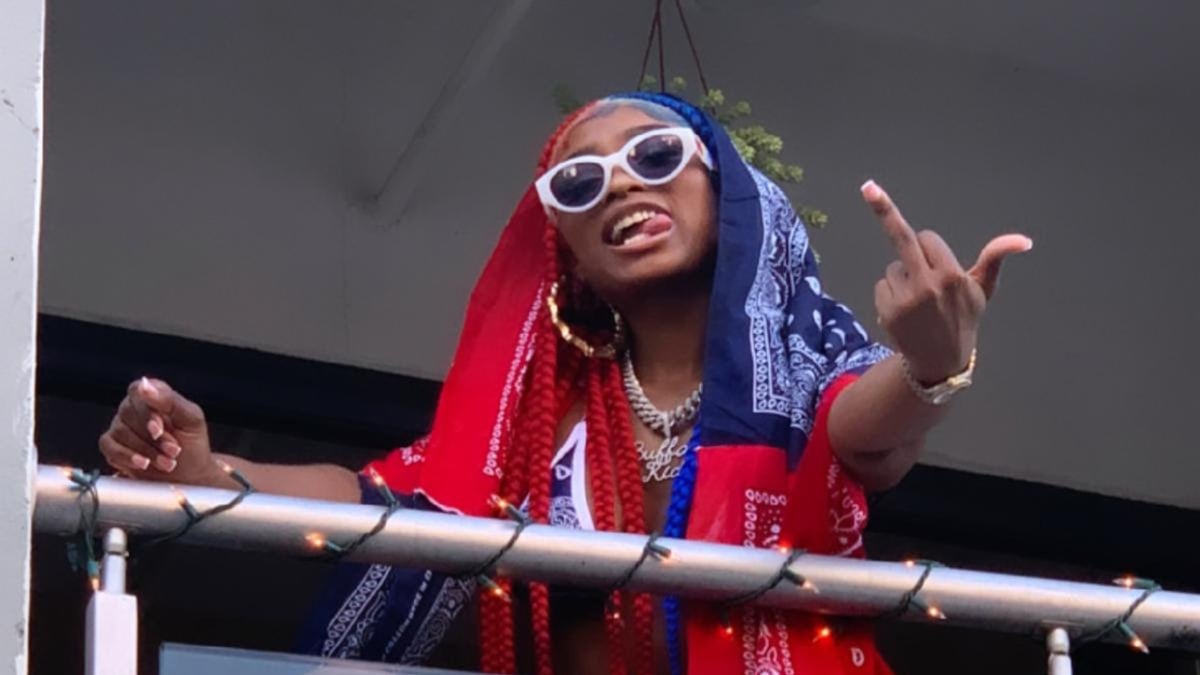 “I hate that movie,” she told Fat Joe over the summer. “To me, it was like a spoof. It was something that I would have never approved. I didn’t like who played me. No. No, no, no, no.”

Check out the trailer for season two of American Gangster: Trap Queens up top.