Megan Thee Stallion, Cardi B & DaniLeigh Praised By Three 6 Mafia’s Crunchy Black For 2020 Music: ‘They Been Killing Our Ass’

Three 6 Mafia’s Crunchy Black is the latest artist in VladTV’s hot seat, and he had some kind words for a few women in the Hip Hop game.

“They been killin’ our ass,” Crunchy said when the topic was brought up. As Vlad named Megan Thee Stallion, Crunchy agreed and chimed in with Cardi B as well, but shut Vlad down as he brought up Nicki Minaj.

“I ain’t gon’ say Nicki Minaj,” he responded. “And I love the shit out of Lil Wayne and all them.”

He then added DaniLeigh into the mix, despite her being more of a singer.

“She ain’t a rapper, but she’s a singer/rapper,” Crunchy started as he tried to recall her name. “That girl that they be saying that Baby fuck with right now… DaniLeigh! That little pretty ass girl – her. She’s not a rapper but she’s like the n-ggas that sing and rap and we think they rappers so why we can’t think she a rapper?”

HipHopDX named both Cardi and Megan in our list of the Women Who Ran Hip Hip In 2020. Though DaniLeigh didn’t make the cut, other names included were Mulatto, Flo Milli, Chika, Rico Nasty and more.

Following the 2020 talk, Crunchy and Vlad’s convo then turned to the women Three 6 Mafia has worked with in the past – opening the door for some La Chat and Gangsta Boo praise. 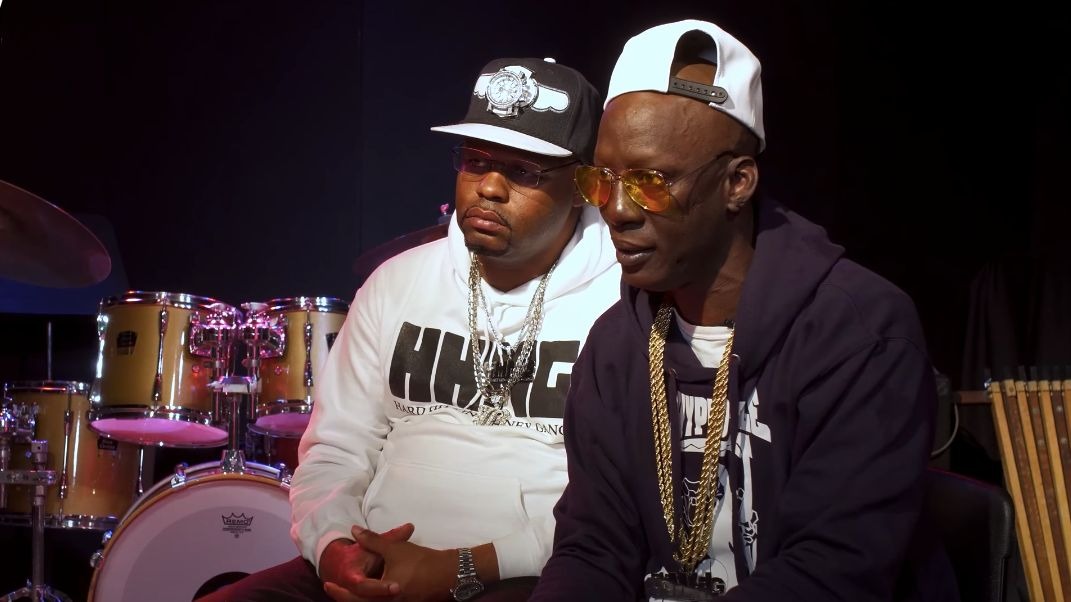