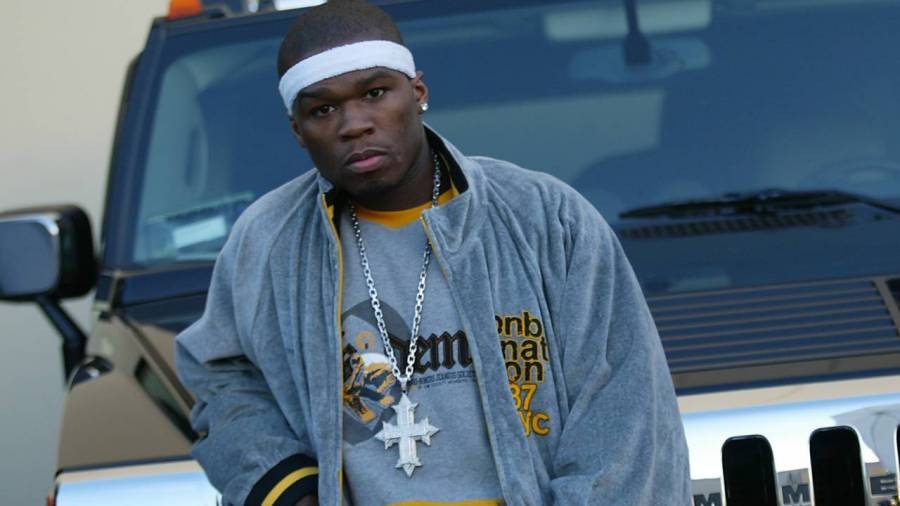 50 Cent’s 2003 could have its own exhibit in the Hip Hop Hall of Fame. 50 kicked off 2003 with the release of his ubiquitous “In Da Club” and the anthem can still be heard mixed in DJ playlists and at birthday parties to this day. 18 years later, the Hip Hop mogul reflected on the release of the Get Rich or Die Tryin’ lead single.

“Hey you ain’t gonna believe this one, but 18 years ago today i dropped a song i recorded in LA and it’s still spinning 1,000 times a week at radio,” he wrote. “I tell @eminem i love him for what he did for me, he put me on.”

After thanking Em for helping launch his career alongside Dre at Aftermath Records, 50 made sure to plug the theme song to the Power Book III: Raising Kanan spinoff arriving later in 2021.

The article connected to the post finds 50 bragging about how the “In Da Club” visual made history in November when becoming the second pre-YouTube era Hip Hop video to cross the billion-view mark. 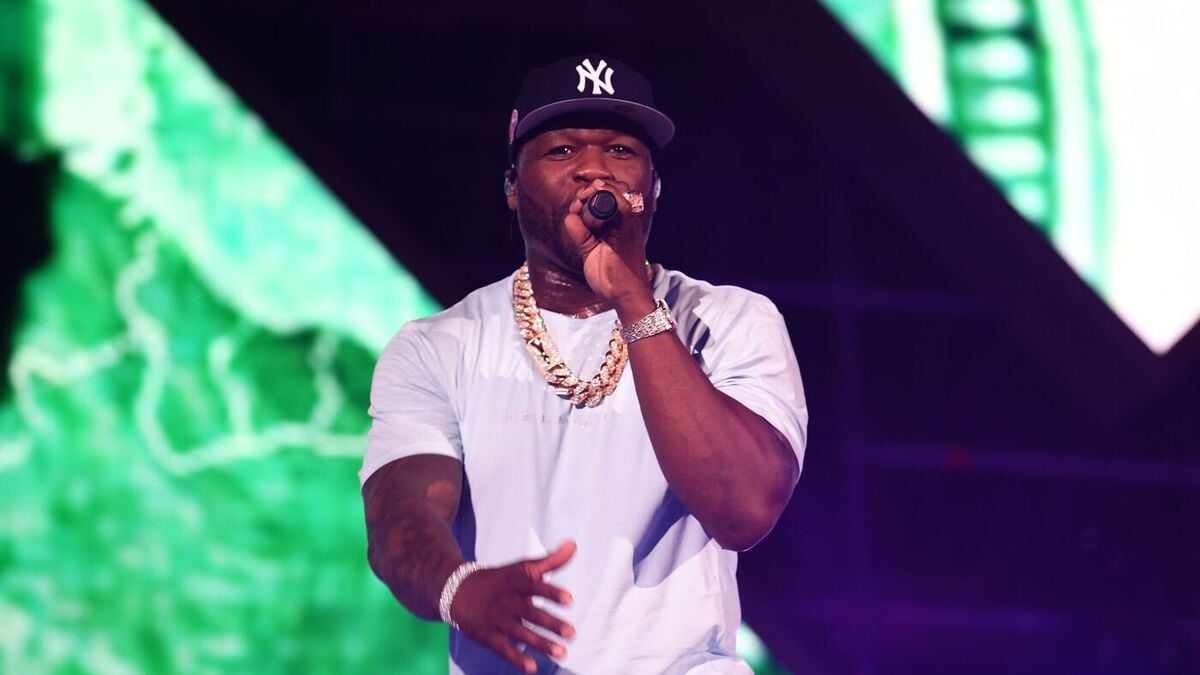 “1 Billion views. Not Bad for a kid from South Side. LOL,” the Queens rap legend wrote at the time.

“In Da Club” became 50’s first track to top the Billboard Hot 100 in his illustrious career. The Dr. Dre-produced single made its way to the Grammy Awards, where it earned nominations for Best Male Rap Solo Performance and Best Rap Song.