The lavish clip finds Uzi and Future throwing a house party with plenty of sexy women invited to join the fun. The mansion used looks to be the same estate Quavo used in 2018 for his “WORKIN ME” video shoot. Here, Future invites frequent collaborator and 56 Nights producer DJ Esco to put his creativity to the test as a co-director alongside Same Lecca.

Lil Duval plays host, as he gets all the women to the residence and sets up the party while Casino takes on valet duties for the night. Future pulls up in his Mercedes, gives his chain to Casino and heads inside to turn up at the basement strip club where dollars are flying.

The Philly native is shown getting pulled over by police for taking his quad on the way to the party. He flips the middle finger to the cops when getting a separate ride out. Uzi takes the baton and finally makes his way to the party late and joins a game of poker with a plethora of cash at stake. 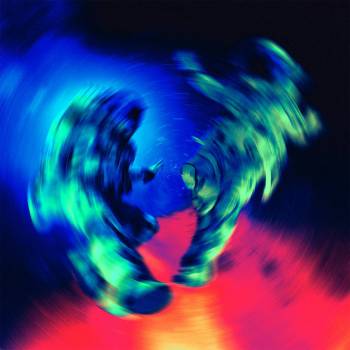 The “Drankin N Smokin” video serves as the third released from the project. Pluto x Baby Pluto debuted at No. 2 on the Billboard 200 with 105,000 album-equivalent units sold in the first week. However, the joint project earned an underwhelming 3.0/5 stars in our review of the effort.