DDG‘s looking to hit a milli on his new video “Let You In.” The Michigan native released the LewisYouNasty-directed visual on Sunday (December 27) and pushed his followers to make his successful 2020 even better with one million YouTube views.

“Did you watch this yet?” he wrote. “even if you did, go watch it again, we need that million.”

In just two days, the video is already three quarters of the way there. The song follows his previous single “Moonwalking In Calabasas,” which just gave DDG his first charting song when it landed at No. 98 on the Billboard Hot 100 on Tuesday (December 29).

In a post, he thanked both Blueface and YG for their respective remixes of the song and promised to keep climbing up the charts in the coming weeks. 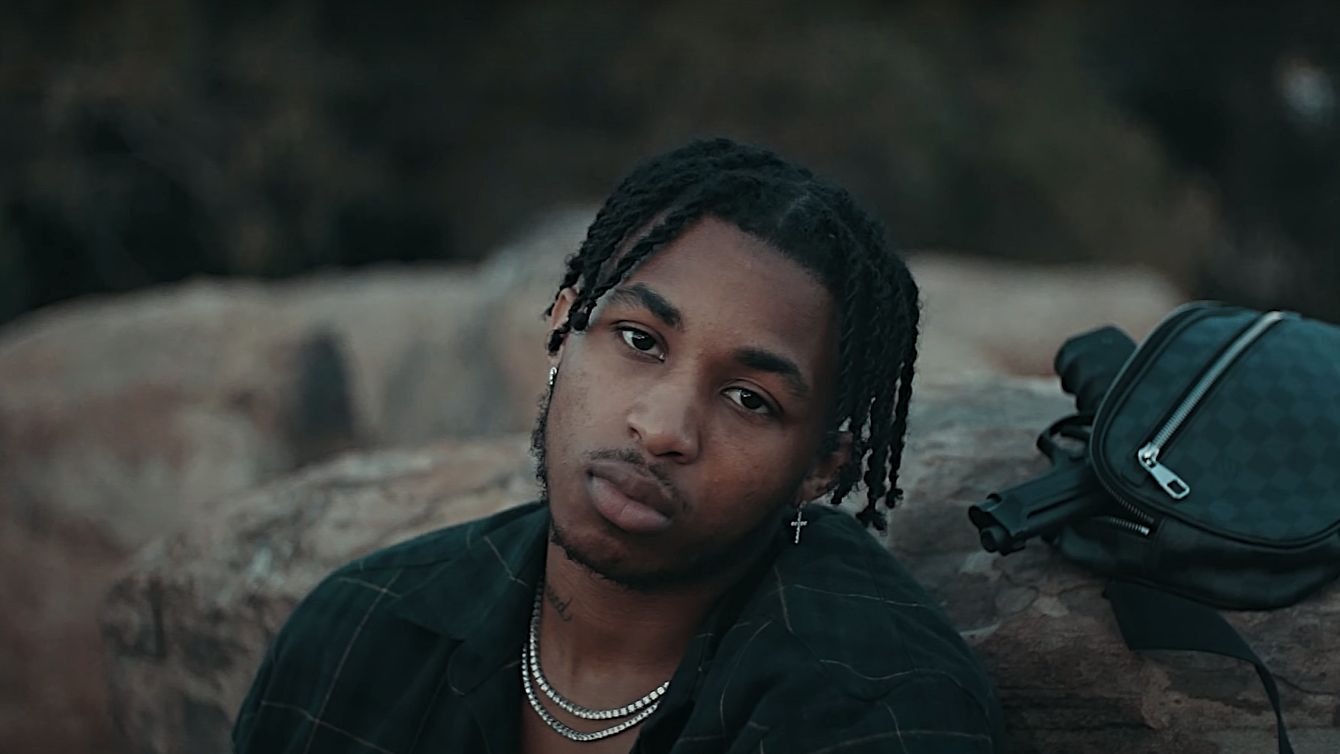 “Great way to end the year with My first @billboard hot 100 entry & they said I couldn’t do it,” he wrote in the caption. “big ups to @bluefacebleedem for the support & that HARD ass verse, @lewisyounasty for that crazy ass video, @yg for hoppin on the second remix, @devislit for the crazy production! @epicrecords for the crazy support & thank y’all for streaming! Keep listening, we got 90 sumthin more spaces to climb.”

Watch the video for “Let You In” up top.