On the heels of revealing first-look photos of the blockbuster last week, the official Coming 2 America trailer arrived on Tuesday (December 22) with none other than “Shake Ya Ass” rapper Mystikal and Mark Ronson providing the soundtrack with their horn-tinged “Feel Right” collab. The long-awaited sequel is slated to hit Amazon Prime Video on March 5, 2021.

The two-minute clip finds Eddie Murphy (Prince Akeem) gearing up to take on the role of King of Zamunda with James Earl Jones (King Jaffe Joffer) very sick, but the issue here being they don’t know who’s next in line to become the Prince.

Murphy and Arsenio Hall (Semmi) are forced to make the trek to New York City to find his long lost son, which is just the start of the duo getting into their usual shenanigans, as they’re shown returning to the unforgettable Queens barbershop where Akeem got his first American cut.

Teyana Taylor (Bopoto) and her father in the film played by the legendary Wesley Snipes (General Izzi) are also briefly shown in the trailer. The R&B singer reflected to VIBE on the creative process of working alongside entertainment royalty.

“There was a scene where I had one line, the very first scene I had with him, and I couldn’t remember this one line for the life of me,” she explained. “I was nervous, excited, and overwhelmed because I’m in a scene with Wesley Snipes as my father introducing me to Eddie Murphy. I enjoyed every bit of the experience. It was dope and I’m just grateful to be a part of it.” 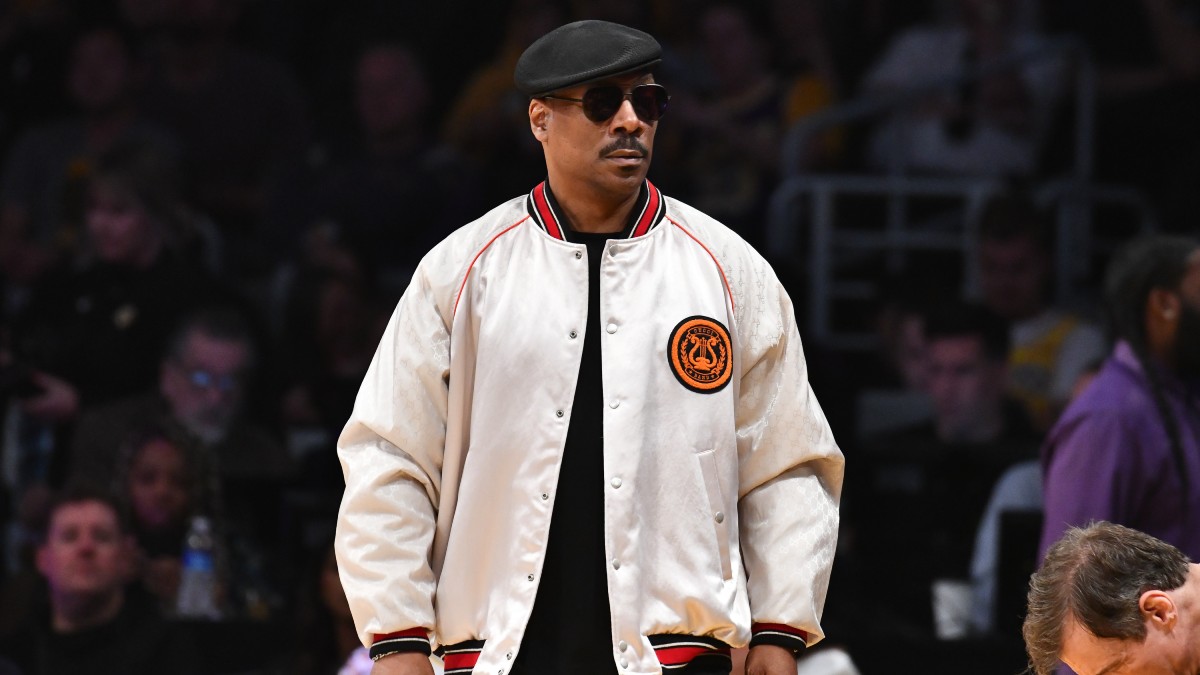 Elsewhere in the sequel to the 1988 classic, fans can expect cameos from music artists such as Rick Ross, Rotimi and comedians Leslie Jones, Tracy Morgan and Michael Blackson. Check out the trailer above and make sure to have access to Amazon Prime Video come March 5, 2021.