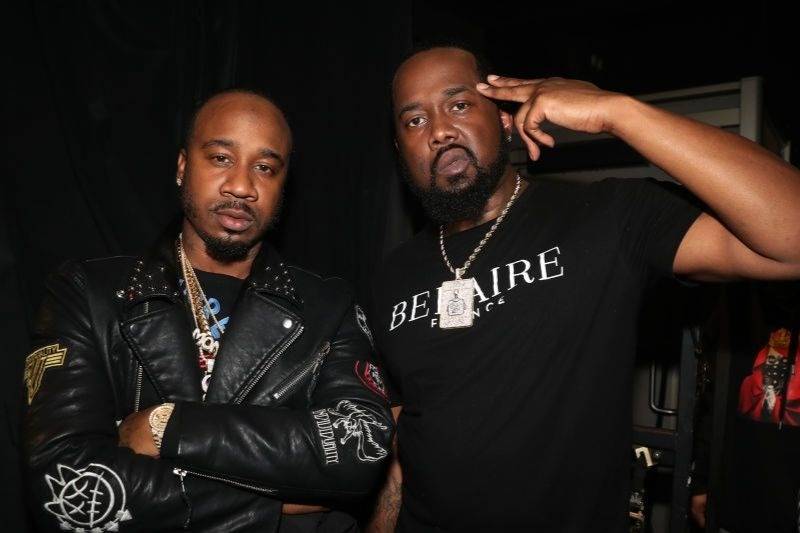 Atlanta, GA – TIDAL has a history of giving their fans access to special concerts, and their back at it again, virtually. On Friday (December 18), the streaming platform began its Christmas celebration early by gifting users and non-users with an exclusive virtual concert live stream of Griselda Presents: The Machine and The Butcher.

The show featured Benny The Butcher and Conway The Machine from the Griselda Records collective performing together. It was the first time they were on stage together since March 2020 when they were on tour for the latest Griselda album, WWCD.

Westside Gunn played host for the night via satellite as his brother Conway and his cousin Benny tore up the TIDAL X stage. Their sets were some of the clearest and cleanest performances ever put on by TIDAL. On top of performing tracks off WWCD, both rappers ran through a selection of songs off their respective catalogs like “Dough & Damani,” “Front Lines,” “97 Hov” and “One Way Flight.”

At various parts of the night, Armani Caesar, LXVETHEGENIUS, Jae Skeese, Rick Hyde, Heem and more joined Benny and Conway to perform their hits of their own. Fans watching at home took to social media to voice their excitement over the marvelous display of bars from everyone.

With Griselda Presents: The Machine and The Butcher, TIDAL is adding to the growing list of exclusive content and unique experiences available through its platform. Artists like Gunna, A Boogie wit da Hoodie and Megan Thee Stallion have already touched the TIDAL stage and the list may be getting bigger given how much fans are enjoying these shows. TIDAL wants to strengthen its commitment to elevating the connection between artists by providing fans with intimate ways to connect more with their favorites.

TIDAL is planning on extending the holiday cheer way beyond an exclusive concert series. They have just allowed fans the opportunity to grab four months of access to any one of their plans for a limited time. 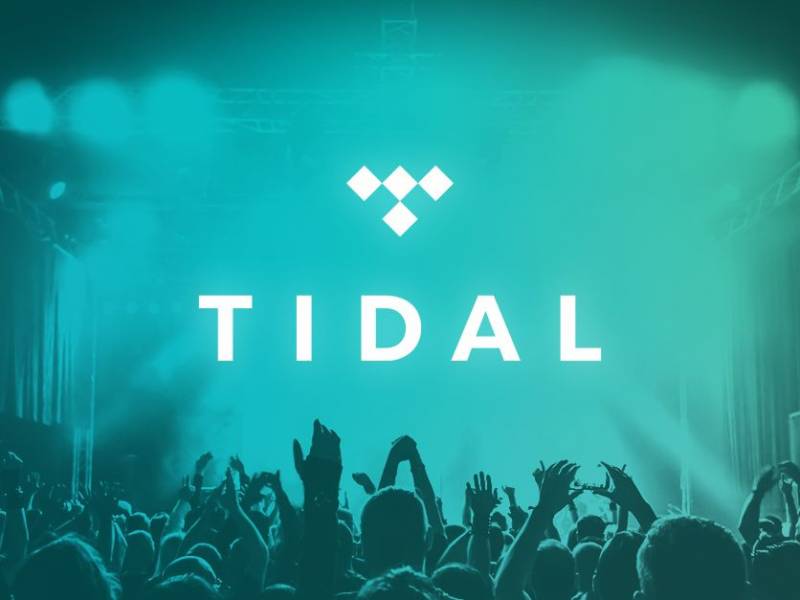 For a small price of four dollars, new customers are eligible to sign up for four months of any plan including HiFi, Premium, Family, Student and Military now through January 8, 2021. To redeem the offer, new members can head to TIDAL.com/holiday-offer.