Before he was a platinum-selling rapper, a fateful night in 2013 almost changed everything for 21 Savage.

During an appearance on T.I.’s ExpediTIously podcast on Thursday (December 17), Savage recalled his 21st birthday that resulted in multiple bullet wounds, nearly being arrested and the death of his best friend.

“I got shot the same year I had my first child, so I feel like that was just one of them experiences that just was like, ‘Bruh this shit real,’ 21 explained to Tip. “Basically I’m wit my best friend Johnny B, we in the car … it’s my birthday. He tell me we going to pick up some women. We in the car, somebody open the back door and draw down. Boom, he draw down. He start shooting. He ain’t say nothing, he just just start going – whole bunch of shots go off. I end up shot, he end up dead and another one of [my friends] end up getting shot too.”

The “A Lot” rapper was hit in the collar bone, arm, hand, finger and neck, but still managed to eventually call 911 for help. Unfortunately, police got there first – and despite Savage bleeding all over and losing feeling in one of his arms, they still forced him to put his hands behind his back and sit handcuffed on the curb.

Thankfully the ambulance arrived shortly after, and what Savage overheard them say shook him to the core. 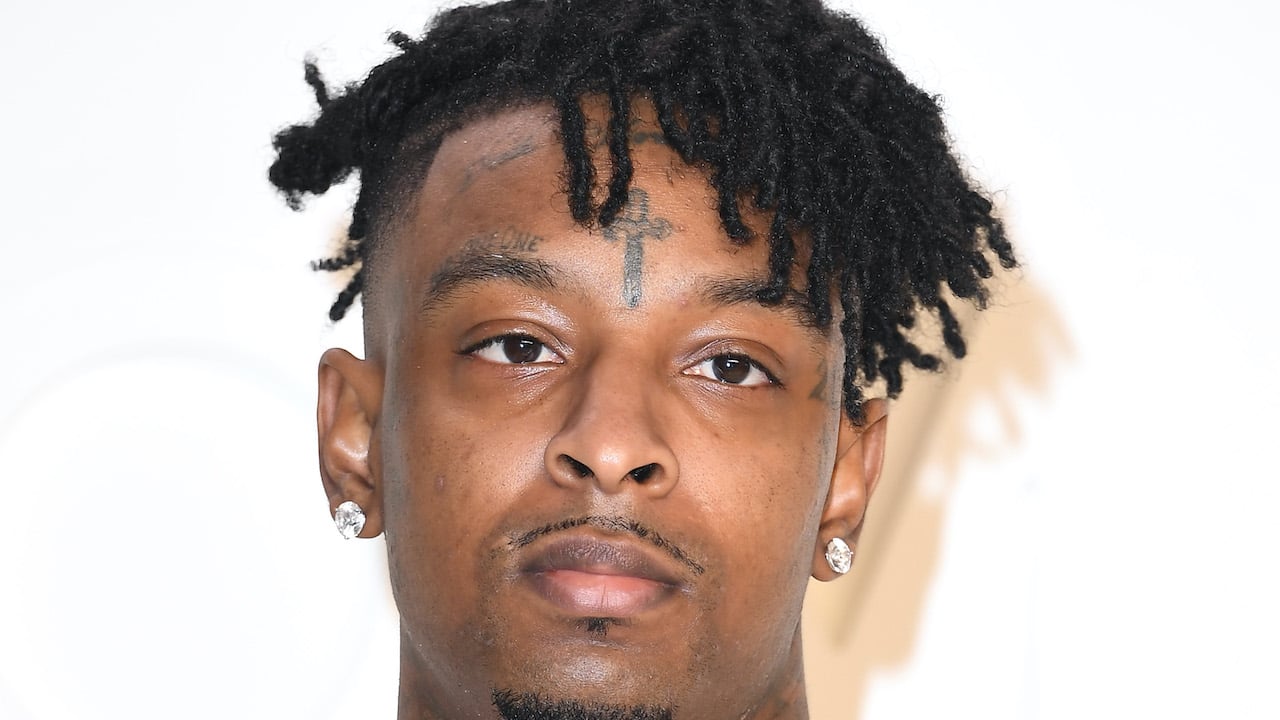 “The ambulance pull up – it’s a lady nurse and the man who was driving,” he said. “They put me on the stretcher, cut my clothes off. She say, ‘Let’s take him now because if Sarge get here, he’ll fuck around and die because they’ll be trying to ask us questions before letting us take him away,’ type shit. That shit fucked with me.”

“can’t believe somebody took you baby bro,” Savage wrote on Instagram following the news. “I know I took my anger out on you I wish I could take that shit back.”

21-year-old Tyrece Fuller was taken into custody days later for the murder.