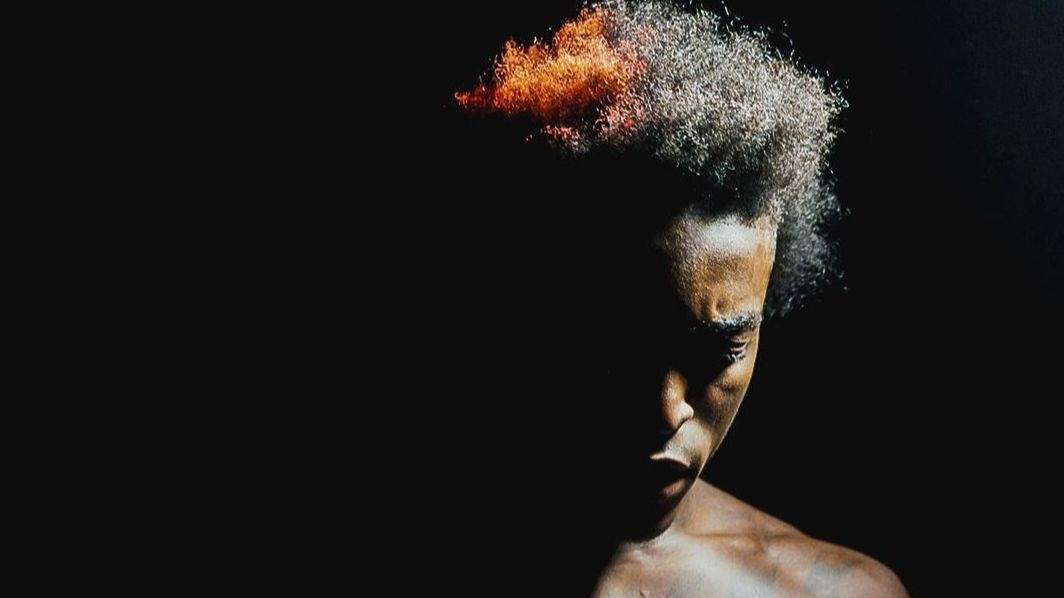 Austin, TX – Through hustle, resolve and a magnetic persona, Austin rapper Dubbo has transcended Texas’ competitive ranks to command Babygrande Records’ attention. The burgeoning rapper has cultivated a strong regional reputation by maximizing his immediate resources and surroundings to manifest his artistic vision.

His online music presence is formidable, anchored by boisterous singles, spirited local concerts and a collection of provocative videos co-starring his close friends and collaborators. As a part of his recently inked deal with Babygrande, Dubbo has struck a joint venture label deal for his Texas-based imprint, Double O Records, which will be helmed by indie executives Donnie Cash and Cady Falkner.

In tandem with Double O Records, Babygrande has also signed producer Zack Ingraham (PKA “Bird”) and his production and studio footprint, The Bird House. Not only is Bird Dubbo’s lead sonic architect but his The Bird House operation is also a multifaceted music hub that will supplement Double O Records’ potential through its studio capabilities, artist development arm, content prowess and more. Under the The Bird House banner, Bird will also be producing a series of producer albums for Babygrande.

Double O Records and The Bird House are two movements that impart a palpable synergy, evidenced by Bird and Dubbo’s extensive collaborative catalogue. The Babygrande expansion comes at an auspicious time for the company, as 2021 will mark the independent label’s 20th anniversary.

Babygrande CEO Chuck Wilson tells HipHopDX, “Dubbo is an extraordinary talent and businessman. He built a true machine at The Bird House with his producer Bird and Donnie Cash. It feels great to empower like-minded entrepreneurs that have already demonstrated that they know what it takes to be successful.

“Babygrande’s role is to nurture and enhance what has already been built. Our network and history in Texas, in Austin and at SXSW dates back decades. This is a great fit for all involved.”

On “Ben10,” Dubbo personifies the eerie, booming instrumental by delivering a barrage of haunting bars that take the listener down the precarious path of his everyday life. The bubbling rapper’s belligerent flow and cadence vividly depict his reality. Dubbo is well-versed in the trappings of the trenches.

After earning his stripes in Austin, Dubbo is poised to claim his place atop Texas’ iceberg of talent. He’s clawed his way up the ladder and has a singular mission in mind: to make his Texas Double O movement a worldwide phenomenon. By the sound and vision of his premiere Babygrande Records offering, coupled with his seat at the head of Double O Records’ table and ongoing working relationship with The Bird House, Dubbo’s goals are within sight.

Watch the “Ben10” video above and stream everywhere here.