Griselda Records is going Hollywood. With the label’s debut film set to release next month, Griselda unleashed Benny The Butcher’s pensive recount of being shot outside a Houston Walmart in an attempted robbery with “3:30 in Houston” as the first cut from the CONFLICTED soundtrack on Friday (December 11).

“Rolls Royce truck, they said we stood out, only one mistake, I ain’t have a lookout/Quarter in jewels, shoppin’ at Walmart, take me out the hood, but can’t take the hood out,” he rhymes from a wheelchair.

Benny had smoke for just about everyone, calling out anybody in his path from all the bloggers who kept their name in his mouth to talk show host Wendy Williams, who made jokes at his expense deeming it to be “robbing season.” He also had a direct message for his shooters.

“Fuck all the bloggers, the niggas who shot me, fuck all the opps, and fuck Wendy Williams/Can’t trust nobody, it’s all smoke and mirrors, I still ain’t make no real friends in this business,” the Buffalo native coldly raps.

The Griselda rapper was reportedly shot in a Walmart parking lot on November 14 when five individuals ran up on Benny’s crew in their Rolls Royce brandishing weapons and demanding they give them their chains. After not complying with the demands, a round was let off into Benny’s leg before the assailants fled the scene.

Benny has spent the last month recovering from his injuries in a wheelchair. He phoned into the Joe Budden Podcast a few weeks ago to explain he “didn’t feel famous” until he got shot.

“I really ain’t feel famous until I got shot,” he admitted. “I done been through the streets, I done took all type of dope from niggas, I done been all type of shit to niggas and niggas ain’t shoot me until I became a rapper. So I realized that I’m in a different arena and I gotta play that way. I see myself as one thing and the world see me as a different thing. Ain’t no manual for this shit.” 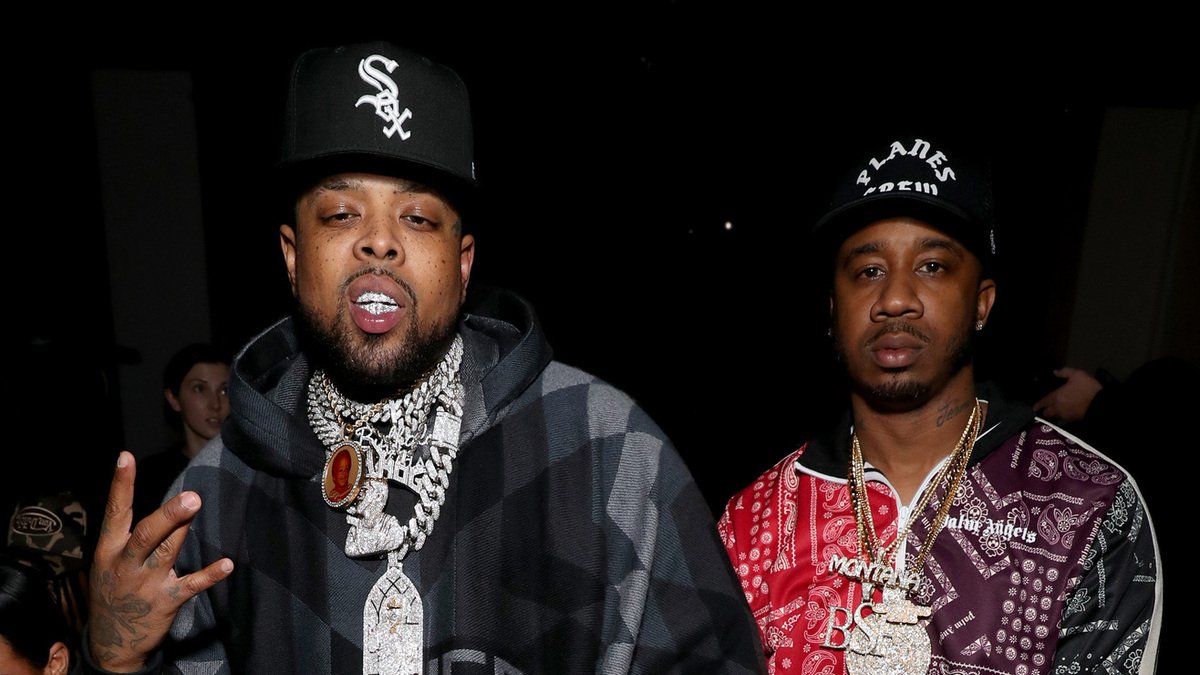 Watch the CONFLICTED trailer below.