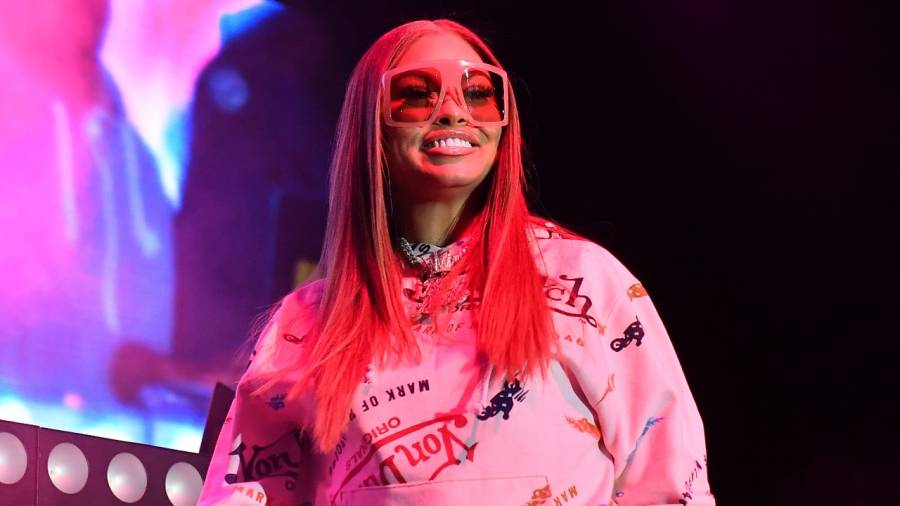 Atlanta, GA – Mulatto had a breakout year in 2020, and she’s ending it by sharing the wealth with her community during a much-needed time.

On Monday (December 6), Big Latto and her team practically bought out a local Walmart and loaded up a huge truck for Atlanta residents to come and get holiday gifts and necessities. One fan shared a vlog from the day and revealed the “Muwop” rapper gifted his mother a television and an iPad.

Across her social platforms, Mulatto seemed genuinely appreciative that the press highlighted her philanthropy amid a controversial few weeks that included being accused of claiming colorism doesn’t exist, being accused of stealing wigs years back and old tweets surfacing from when she was a teen. 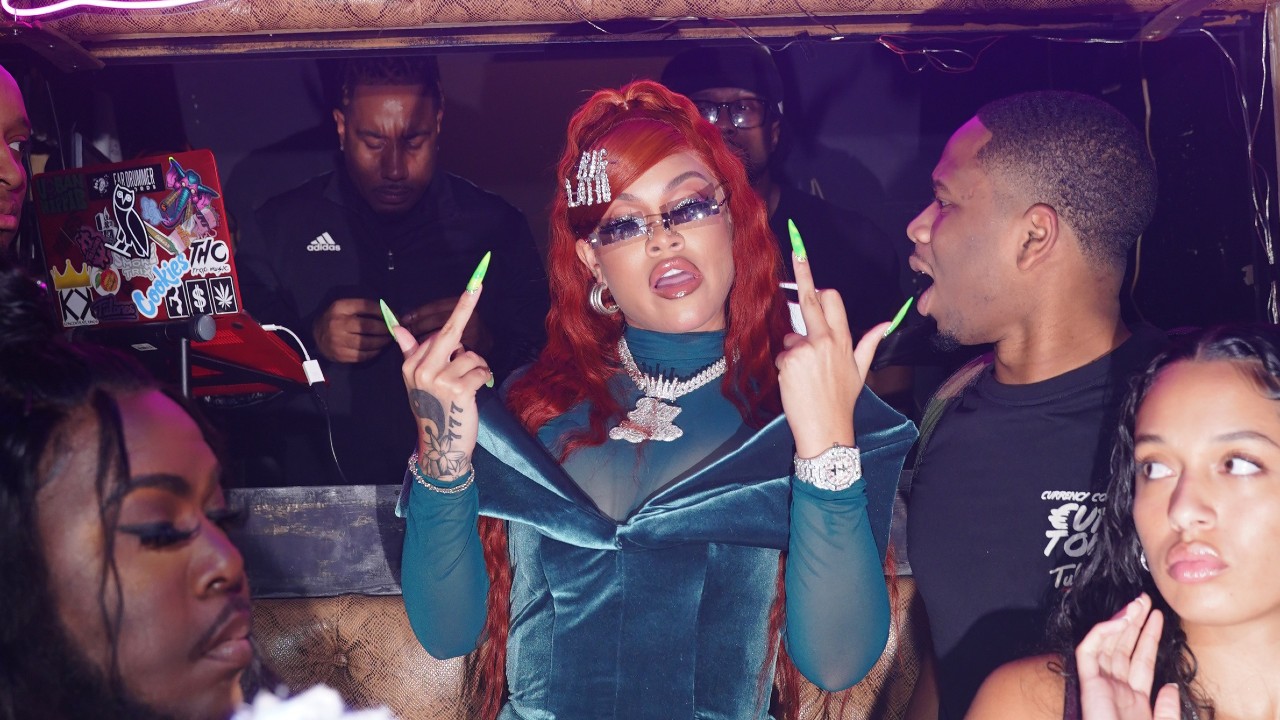 The conversation around colorism began after Latto told HipHopDX that she was considering a name change because of the controversial origins of the word “mulatto.” Think-pieces and ClubHouse conversations immediately followed, and Latto herself joined a ClubHouse room titled “Why would you want to be named Mulatto” at one point to defend her name. Though no receipts were provided, users of the audio-based app took to Twitter to say that the 21-year-old tried to argue that colorism is no longer an issue, but she quickly cleared up the rumors.

“I WOULD NEVER SAY NO SHIT LIKE COLORISM DOESN’T EXIST!” she wrote on Twitter. “Please stop with the false narrative!”

Watch the fan’s full vlog from his day with Mulatto up top.