Chris Brown and Young Thug take it back to the 1940s in their latest music video.

The pair released the visual for “City Girls” on Friday (December 4), the latest single from their collaborative Slime & B mixtape that was released in May. Filmed in downtown Los Angeles, Breezy and Thugga bring the full cinematic experience in the clip – and true to Breezy form, there’s plenty of dancing as well.

A collaborative tape between Brown and Drake could be up on the slate soon too, according to Brown himself. The singer was recently asked by Fat Joe about the possibility of making a full project with his former enemy after the success of their 2019 song “No Guidance,” and his answer definitely left the door open.

“Yea. We got some songs,” Brown said in response to Joe asking if they’d create something like JAY-Z and R. Kelly’s Best of Both Worlds. “We definitely got some songs.” 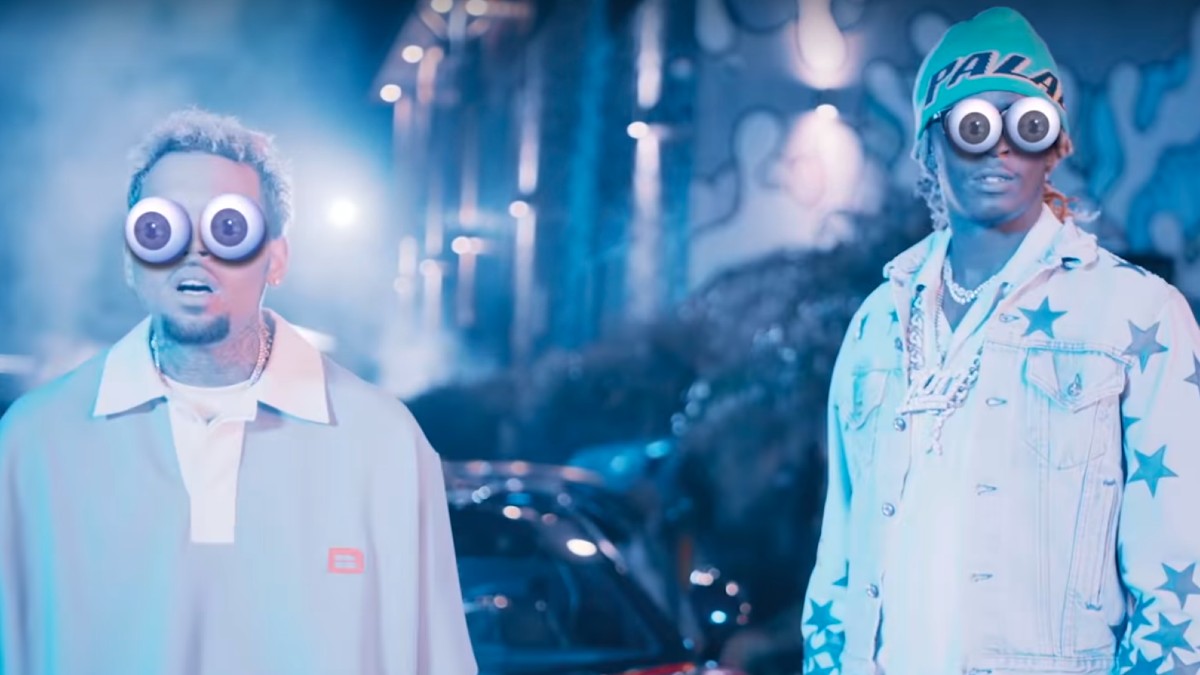 Aside from the now 5x platinum “No Guidance,” Breezy and Drake also collaborated on 2010’s “Deuces (Remix)” (before the Rihanna beef), and more recently on Nicki Minaj’s “Only” in 2014 and on Drake’s “Not You Too” from his Dark Lane Demo Tapes in 2019.