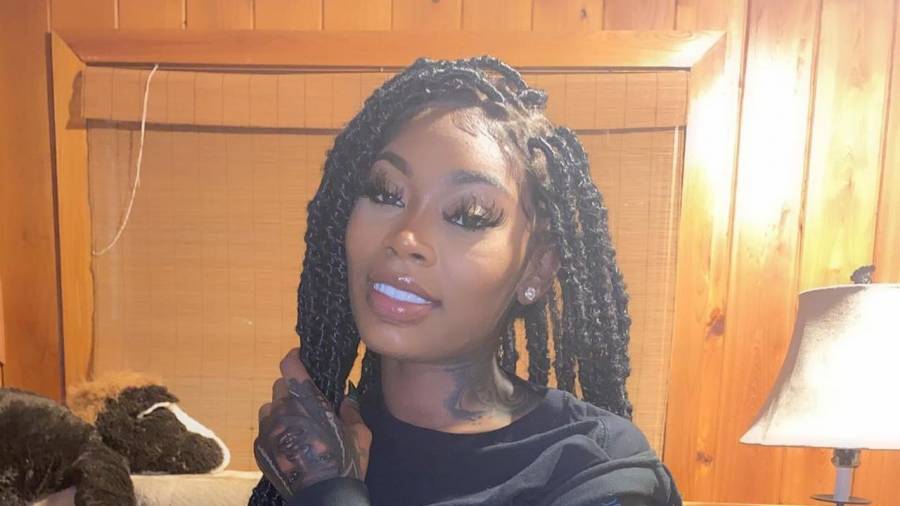 Asian Doll continues to defend her late ex-boyfriend King Von. After fans believed there was beef between Von and YoungBoy Never Broke Again, the 23-year-old rapper took to Instagram Live and once more put to bed any rumors suggesting the two were at odds.

She continued, “This nigga talkin’ ’bout the muthafuckin’ opps. That ain’t even his opps. Get your clown ass on. You don’t even know what the fuck you talkin’ ’bout. That’s how y’all know you just talkin’. Y’all just makin’ up all this shit in y’all muthafuckin’ head ’cause that shit sounds good and that shit look good but it ain’t that.”

A day before he passed, Von reiterated he didn’t have any issues with the Baton Rouge rapper. In an interview with Akademiks, the Chicago native declared it was internet gossip pitting him and YoungBoy against each other. 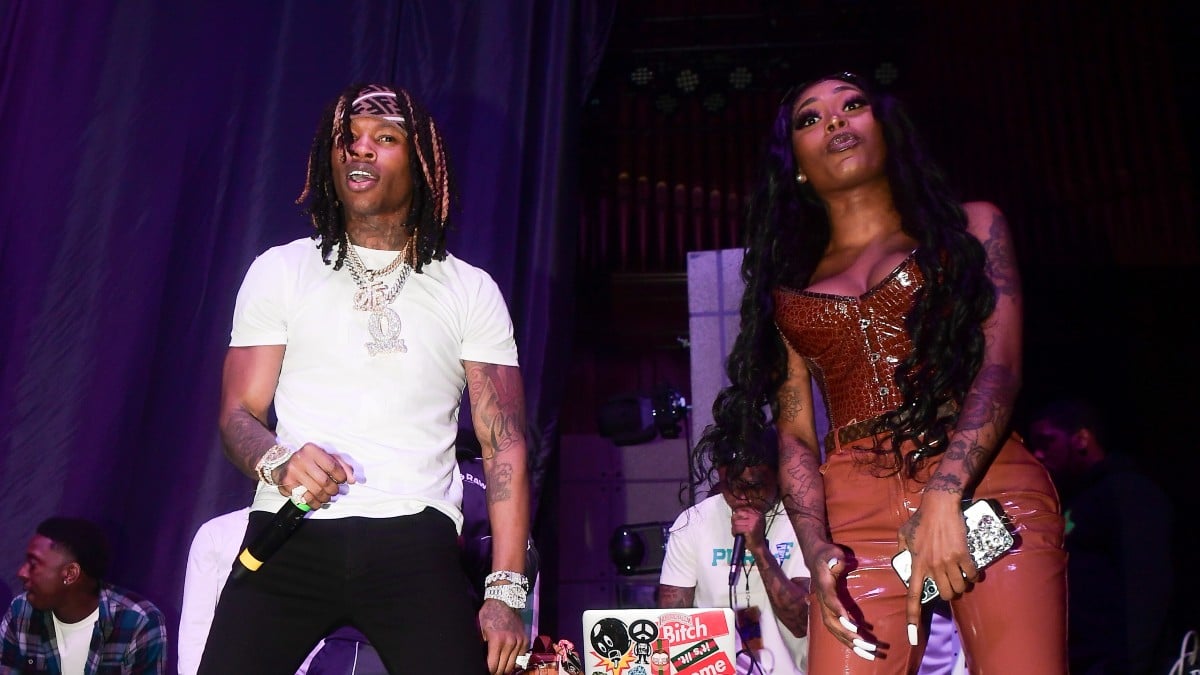 Asian Doll’s grief in regards to Von’s death on November 6 has varied from an outpouring of old messages between the two to a public declaration she would get a face tattoo of the Welcome To O Block rapper as a form of tribute. Instead of getting the ink on her face, she opted to get his face tatted on her hand.