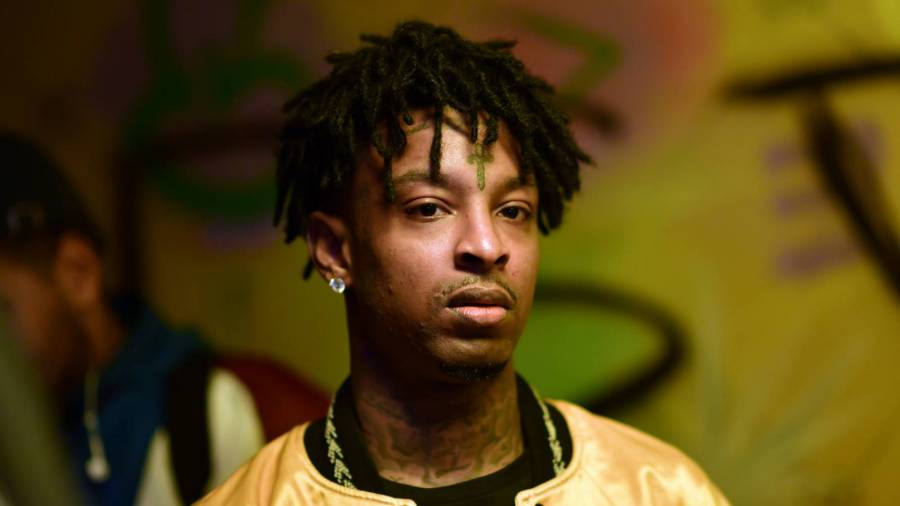 London, UK – A suspect has reportedly been arrested and charged for the murder of 21 Savage’s younger brother Terrell Davis. According to the London Metropolitan Police, 21-year-old Tyrece Fuller was taken into custody on Saturday (November 28) and will appear at Bromley Magistrates’ Court on Monday (November 30).

Davis, who was from the London borough of Lambeth, was stabbed to death on November 22 following an argument.

“Police are investigating a fatal stabbing after they were called at 17:59hrs on Sunday 22 November by the London Ambulance Service to a location in Ramillies Close, Lambeth, SW2,” a statement from the London Metropolitan Police reads. “Officers attended, along with colleagues from the London Air Ambulance, but the 27-year-old man was pronounced dead at the scene. 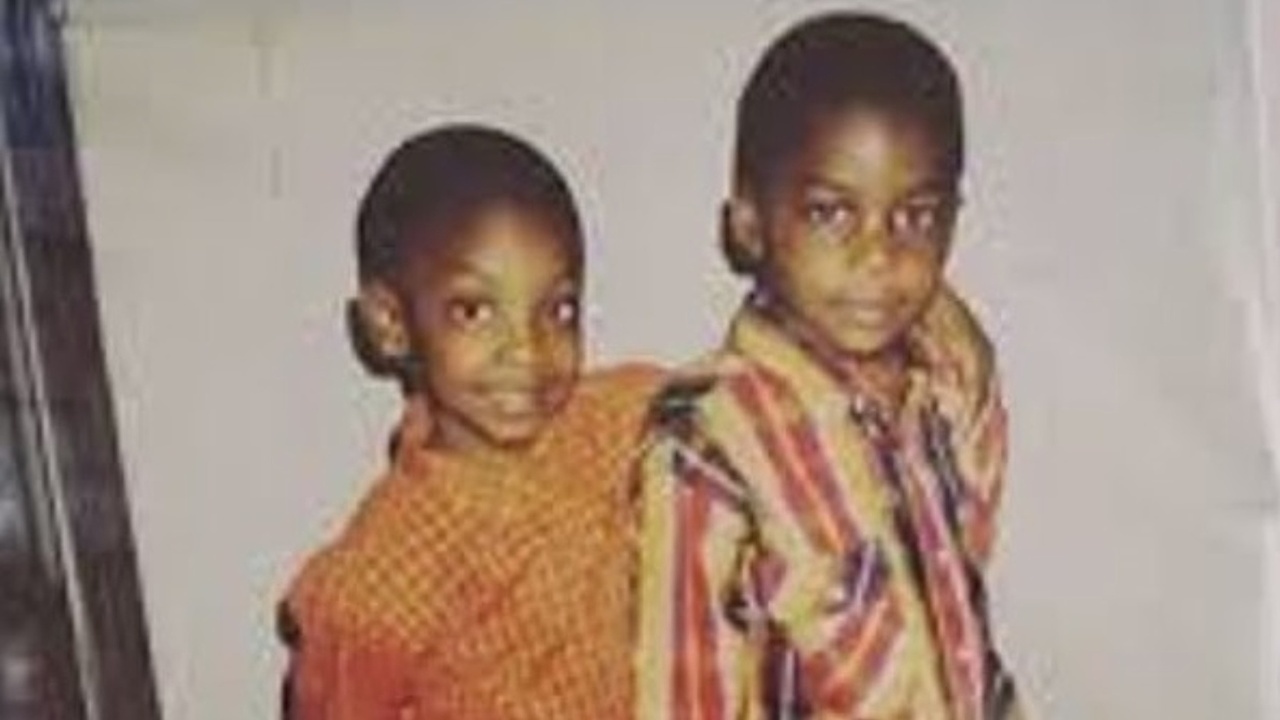 “The man’s next of kin have been informed and they are being supported by specially trained officers. No arrests have been made at this stage. A crime scene remains in place at the location, and officers are continuing their enquires.”

21 emigrated from the United Kingdom when he was 7 years old, which was revealed in February 2019 when he was arrested by Immigration Customs and Enforcement (ICE) during a sting operation.  Although Davis — who also went by his rap moniker TM1way — lived far away from his Atlanta-based brother, the two were reportedly close. Following Davis’ death, 21 eulogized the 27-year-old with an Instagram post.

“can’t believe somebody took you baby bro,” he wrote. “I know I took my anger out on you I wish I could take that shit back.”