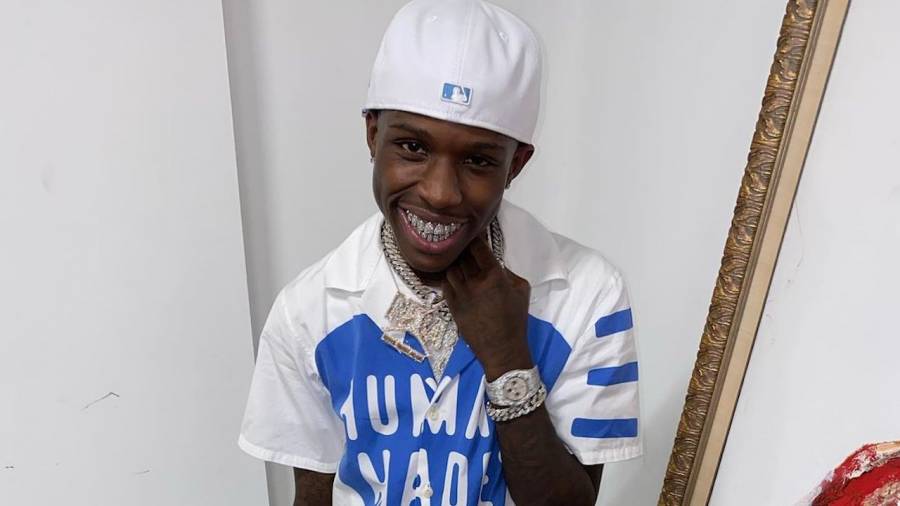 Macon, GA – Quando Rondo‘s attempt to hold a concert following the shooting death of King Von but according to Rondo, higher powers stepped in and called off the show for him.

In a follow-up video taken from an Instagram Live session, Rondo once more reiterated the show got canceled by the mayor and pleaded how he really wanted to perform while surrounded by his crew.

Went live with his wild ass acting niggaz and claim the police cancelled his show in Macon and say he got them hittaz with him pic.twitter.com/fP3K4W10af

The Savannah, Georgia rapper had announced a performance in neighboring Macon on November 26 as part of a Black Friday concert put together by Big G Ent. It would have been Rondo’s first performance since the Atlanta shooting incident which claimed the life of Von, prompting rumors of venues across the state canceling his shows. Another rumor started up with the belief of Lil Durk purchasing all the seats at the venue in retaliation for his friend’s murder. However on “End Of Story,” Rondo dismissed both of those claims.

Additionally, a rash of violence struck Macon on Friday as one person was killed and several others were wounded following a shooting at a downtown bar. After a fight inside the bar, four women and two men were shot in the aftermath. It was the second bar shooting in Macon in less than 24 hours. 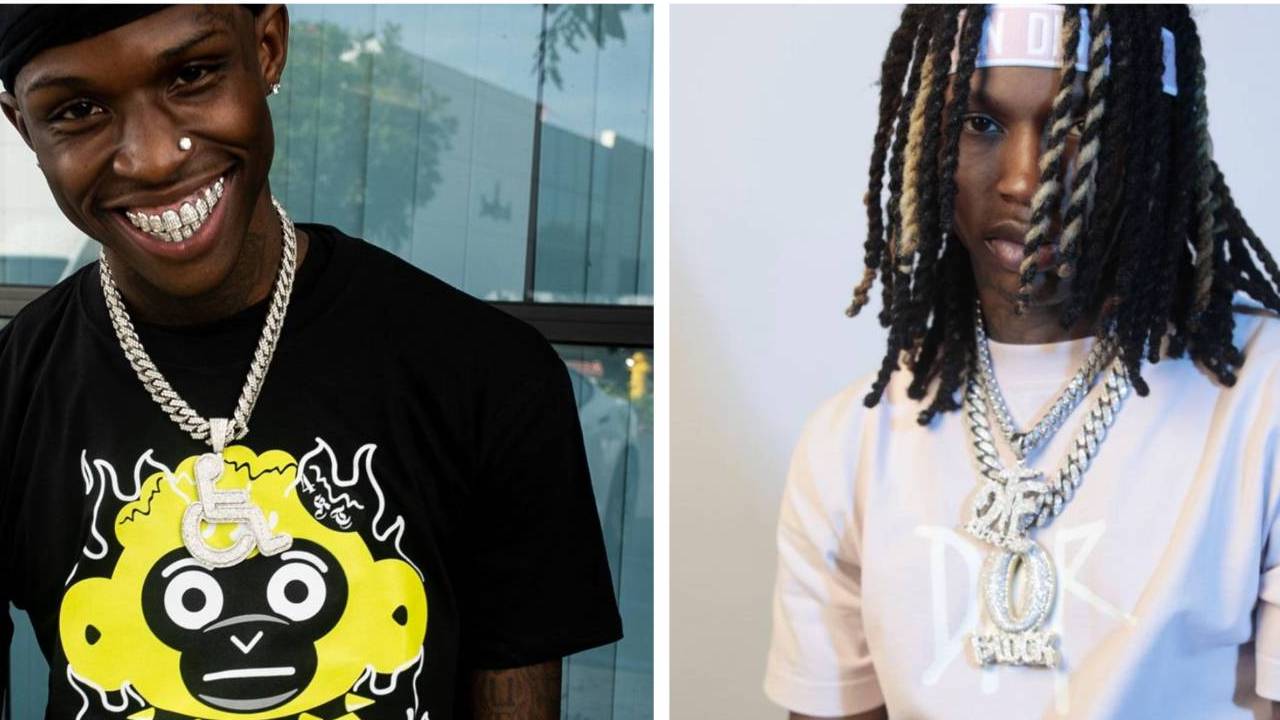 Since the release of Rondo’s “End Of Story” on November 20, many of Von’s peers such as 600 Breezy have weighed in, even daring Rondo to perform the record in front of an audience.

“Stop cancelling shows and perform that song,” Breezy wrote on his Instagram stories.