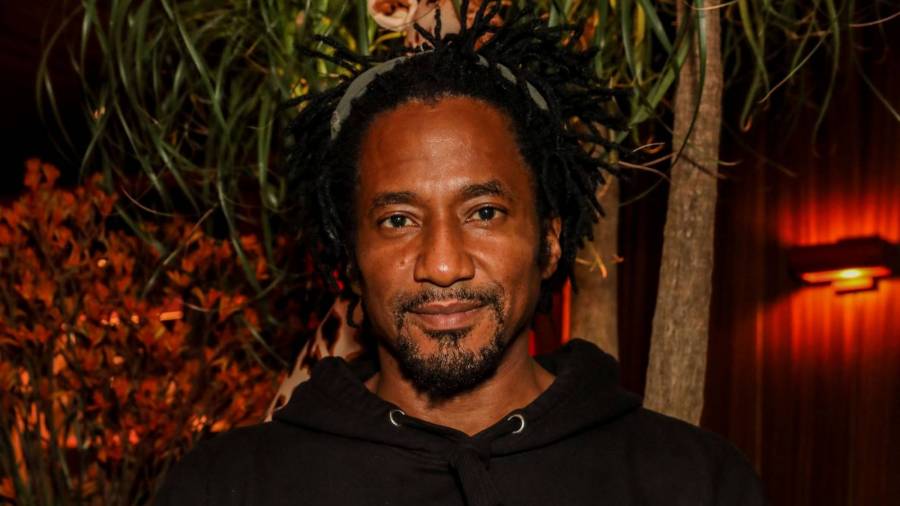 Megan Thee Stallion is expected to unleash her Roc Nation debut Good News on Friday (November 20). Ahead of its release, the Rap Caviar podcast revisited a 2019 episode where the 300 Entertainment artist talks about collaborating with A Tribe Called Quest MC/producer Q-Tip on a future project.

“Q-Tip is an album thing,” she said at the time. “Yeah, that’s definitely a project that I’m going to take my time — well, I take my time on all my projects — but this one is gonna have like, songs songs. Like, more depth. So, I definitely want some OG production on there.”

On Wednesday (November 18), Rap Caviar co-host Brian “B. Dot” Miller shared the old clip and asked, “Yo @qtiptheabstract, you still on deck for @theestallion album, #GoodNews?”

Aside from Tribe projects and solo albums, Q-Tip has produced for numerous artists over the course of his career, including Danny Brown, Mobb Deep, Heavy D and Mariah Carey.

Meanwhile, the impending effort would mark Megan’s first time working with the Hip Hop legend. The Houston native has several EPs and mixtapes under her belt. In 2017, she made her official solo debut by commercially releasing her first professional mixtape, Make It Hot, and followed up with the Tina Snow mixtape a year later. 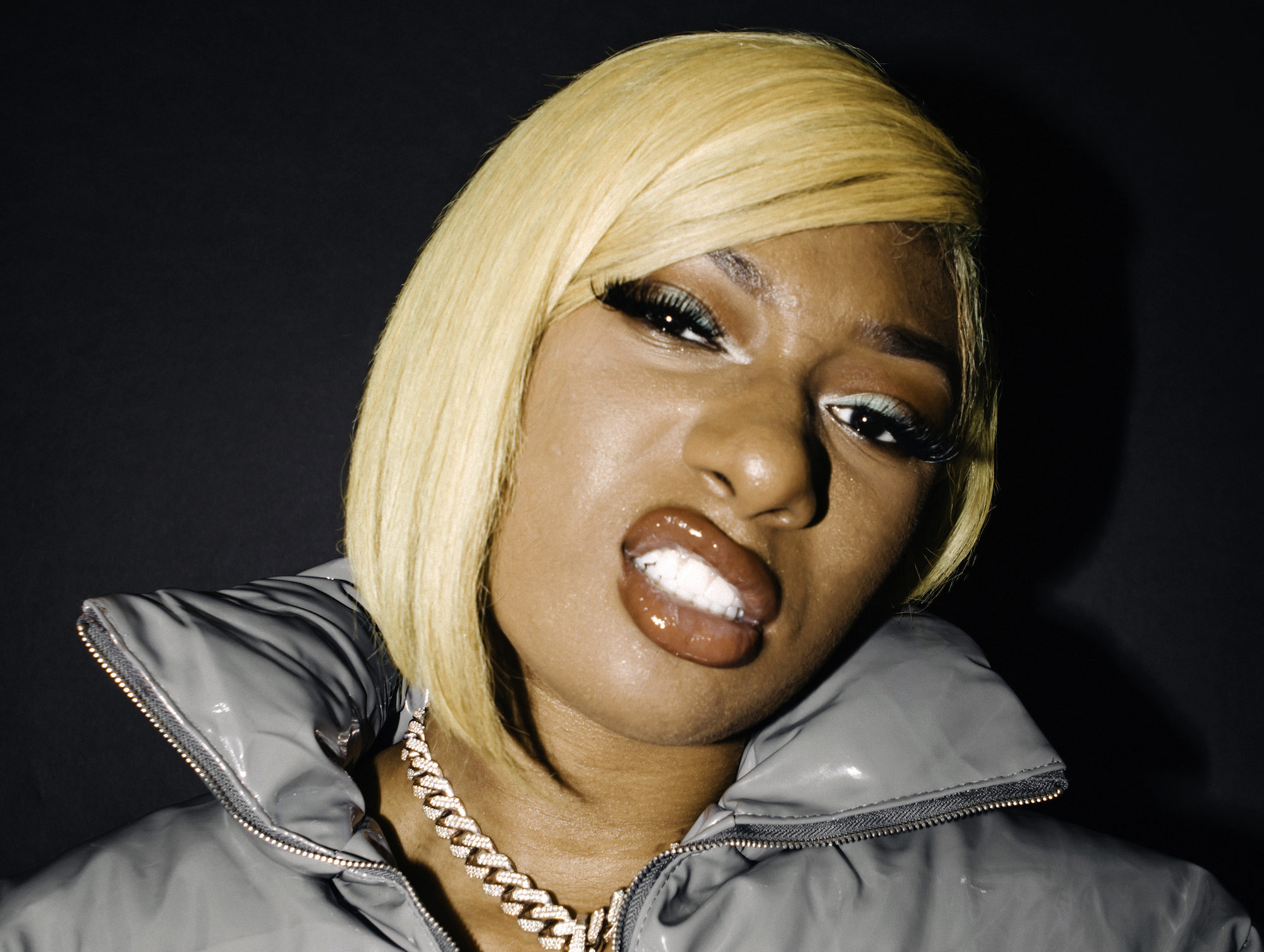 Since then, Megan’s stock has only continued to rise. Her 2019 mixtape Fever peaked at No. 10 on the Billboard 200 and this year, her career exploded following the release of the “Savage (Remix)” featuring Beyoncé, which catapulted to No. 1 on the Billboard Hot 100. Despite the dramatic Tory Lanez shooting incident, she also managed to clock another No. 1 Hot 100 hit with Cardi B’s single “WAP.”

While Megan wraps up her banner year with Good News, check out the interview above.