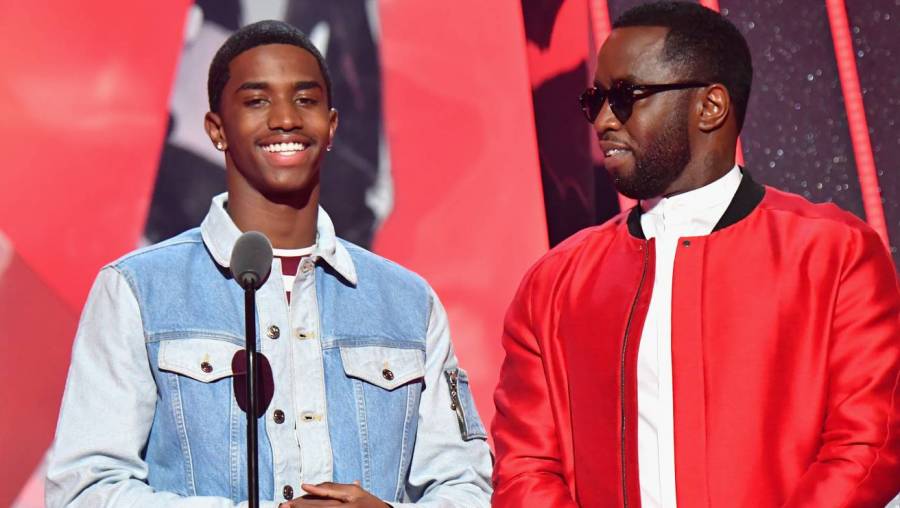 When you’re the son of one of the world’s most iconic music and entertainment figures, it may be hard to carve your own path. People are quick to say you got it easy or  you have big shoes to fill. It doesn’t help if you’re the spirit and image of your parent either like King Combs, Diddy’s youngest son and “twin” is.

During a recent conversation with HipHopDX, King Combs opened up about his father and the strong relationship he has with him. If anyone believed the Combs kids had it easy, they’re wrong.

“Me and my Pops got a good relationship, and we’re real close sometimes like it feels like we’re brothers,” Combs told DX via Zoom. “We’re just super cool. But Pops, he don’t play, he always makes sure that I’m on my Ps and Qs, and that I’m working hard, and not really taking nothing for granted. He be hard on me sometimes but at the end of the day, that’s my Pops. That’s what he’s supposed to do, so he’s cool.”

Diddy is responsible for some classic Hip Hop records, so he knows a thing or two about making a quality song. When it comes to his son taking on a career in Hip Hop, he’s as hard on King Combs as he would be on any other artist. According to Combs, if Diddy gets a hold of your music, he’s a tough-as-nails critic.

“He definitely lets me know, ‘Yo, if you want to be in this game, you cannot play with it. You’ve got to take it seriously,” he said. “We got a legacy of hits, so you’ve got to keep making these hits right now, or we’re better off just not even doing it. When it comes to music, he’s a hard critic for sure. He don’t be saying everything is hot. It’s hard for him to say it’s hot. So when it’s hot, that’s when I know, all right, this is on fire.”

When asked if he gets nervous when his father listens to one of his new songs, the 20-year-old admits it happens often. If you’re going to come with music, you better come correct, or Diddy will close off his ears. 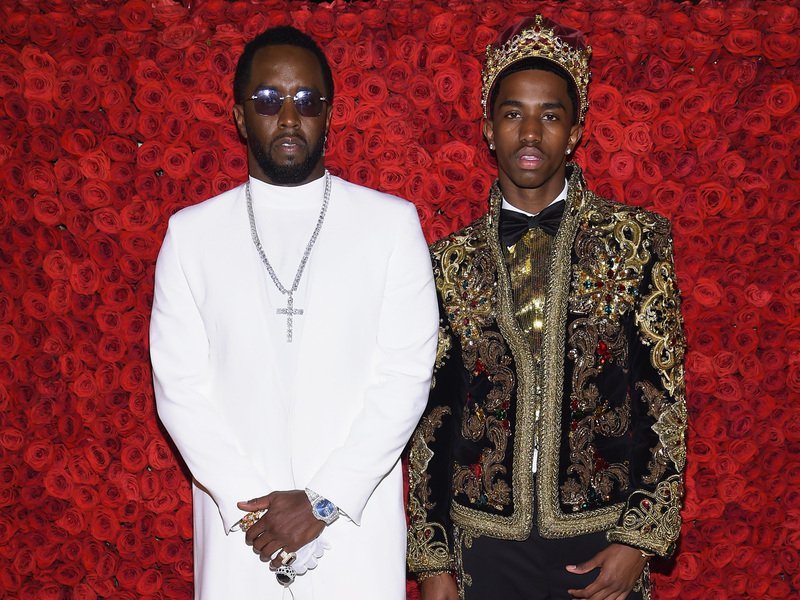 Diddy was the center of several classic moments on Season 2 of MTV’s Making The Band in 2004. From making the contestants battle each other on the spot to closing down the studio due to the lack of work produced, many wondered if Diddy’s no-nonsense attitude and outlandish business requests were authentic and not just for the cameras. Combs insisted his dad is really like that when it comes to working in the studio.

“He really is like that — he don’t play games,” he laughed. “You might be doing something, and he might be like, ‘Yo, chill. We still have to finish it.’ He definitely don’t play games but at the same time, he’s super fun to even work with.

“Me and him, we’re not always in the studio because we haven’t got to that point where we’re working together, and he’s producing my tracks. That’s coming soon, and I’m waiting for it, but from the instances where I’ve seen him in the studio and stuff, I know what it is. Any time I’m there, it’s like he’s creating magic. It’s cool to see the process because he doesn’t play or try to rush it. He makes sure it comes out dope, and you really see it come out fire.”

Even with the frequent comparisons to his father, Combs said there’s nothing to complain about when compared to one of the greats.

“I mean, I’m his son, so it would be weird for it to be any other way,” he said. “I feel like that was just the way it was supposed to happen. So I can’t change my face. That’s just what it is. And my Pops, let’s not get it wrong, my Pops is one of the swaggiest dudes out there. It’s not like they’re saying I look, sound, and act like Booboo The Fool over there. At least it’s the G.O.A.T.”

Check back for more of our conversation with King Combs coming soon.