The men of The Breakfast Club are upset with Megan Thee Stallion and her team.

During the Power 105.1 morning show’s rumor report on Tuesday (November 17), Angela Yee discussed Meg’s new interview with GQ where she went in depth about her incident with Tory Lanez – something both Charlamagne Tha God and DJ Envy took offense to, as they were told that topic was completely off limits with Meg for their show.

“Meg was supposed to be here this week but they had a long laundry list of things not to talk to her about and it was all Tory Lanez and that situation related,” Envy said.

Charlamagne chimed in, noting how she’d discuss the matter with a white publication that rarely writes about her but not a radio station that has supported her since the early days of her career.

“Yeah I think it’s crazy because when she does white publications, she’s able to talk and talk about everything that she wants to talk about but when she goes to the Black press and Black publications, there’s a list that the label sent out that says, ‘Don’t ask her about this, don’t talk about that,’ but we the ones who support her and hold her down and play her music,” he said.

When Yee noted that often times it’s not the artist making the request but the label or their publicist, Charlamagne agreed he didn’t think it was Meg personally, but that didn’t change how he felt.

“I’m positive it’s not her, but I just think it’s wack when her representatives do that,” he said. “At least talk with your people because you’re comfortable with your people. Them white people just using you for a story.” 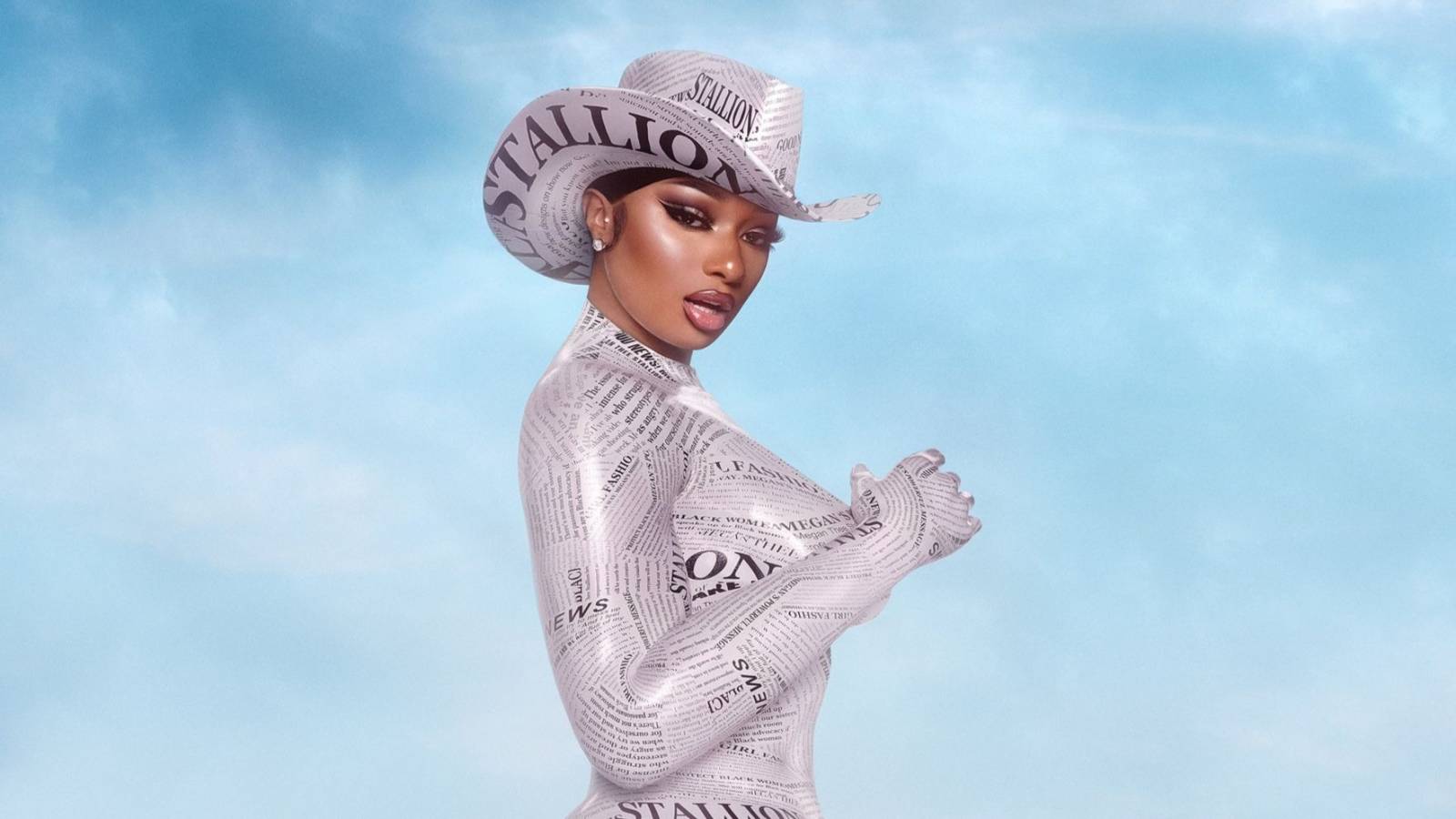 Meg was named ‘Rapper of the Year’ in the new GQ cover story, and told the magazine that Lanez had offered both her and her friend Kelsey money in exchange for their silence on that infamous July night.

“I barely even said anything to the man who shot me when I was walking away,” she said. “We were literally like five minutes away from the house. I’m really scared because this is like right in the middle of all the protesting. Police are just killing everybody for no reason, and I’m thinking, ‘I can’t believe you even think I want to take some money. Like, you just shot me.'”

Watch the full clip from The Breakfast Club up top.