Gucci Mane & Jeezy Verzuz Battle Will Happen After All

Atlanta, GA – Jeezy was expected to go up against T.I. in the Season 2 opener of Verzuz on Thursday (November 19) but according to Gucci Mane, that’s no longer the case. On Saturday (November 14), the 1017 Records boss fired off an Instagram post that put himself firmly in Tip’s role — with no explanation.

“Tell buddy Get ready,” he wrote alongside a flyer for the event. “Thursday Nov 19 @verzuztv Trap God vs Snowcone.”

A mere five days ago, Jeezy appeared on The Breakfast Club where he revealed Gucci had declined to participate in a Verzuz event with him.

“I was like, ‘Swizz if I do it, it’s only one person I’ll do it with,’” he said. “And he was like, ‘Who?’ and I was like, ‘Gucci. Reach out to him. Let me know what’s up.’ I did that. I reached out, Swizz hit back and said he respectfully declined. Cool, kept it moving. I was gonna do it for the culture.

“We could have did it for the culture. I hung up the phone, three minutes later – that’s when I seen my brother video calling me out.”

For whatever reason, Gucci had a change of heart and is jumping in the ring with former rival. In 2015, The Fader ran an oral history about Gucci’s career and touched on his rift with The Snowman.

Gucci’s former manager Greg Street said Def Jam Recordings was trying to attribute the collaborative song “Icy” to Jeezy since he was signed to the imprint, but Gucci refused to concede.

“Def Jam wanted the record to launch Jeezy’s career,” Street said back then. “But at the time, Gucci’s whole thing was, ‘Jeezy’s trying to take my record.’ I was trying to make Gucci understand that it can be beneficial to you, too, in some circumstances, to let the signed person have the record, because it’s still going to be your record regardless of who puts it out.

“And if it happens, if it blows up, sky’s the limit for what you can ask for in a deal. But he didn’t really understand that as a new artist. That’s how the whole beef started.” 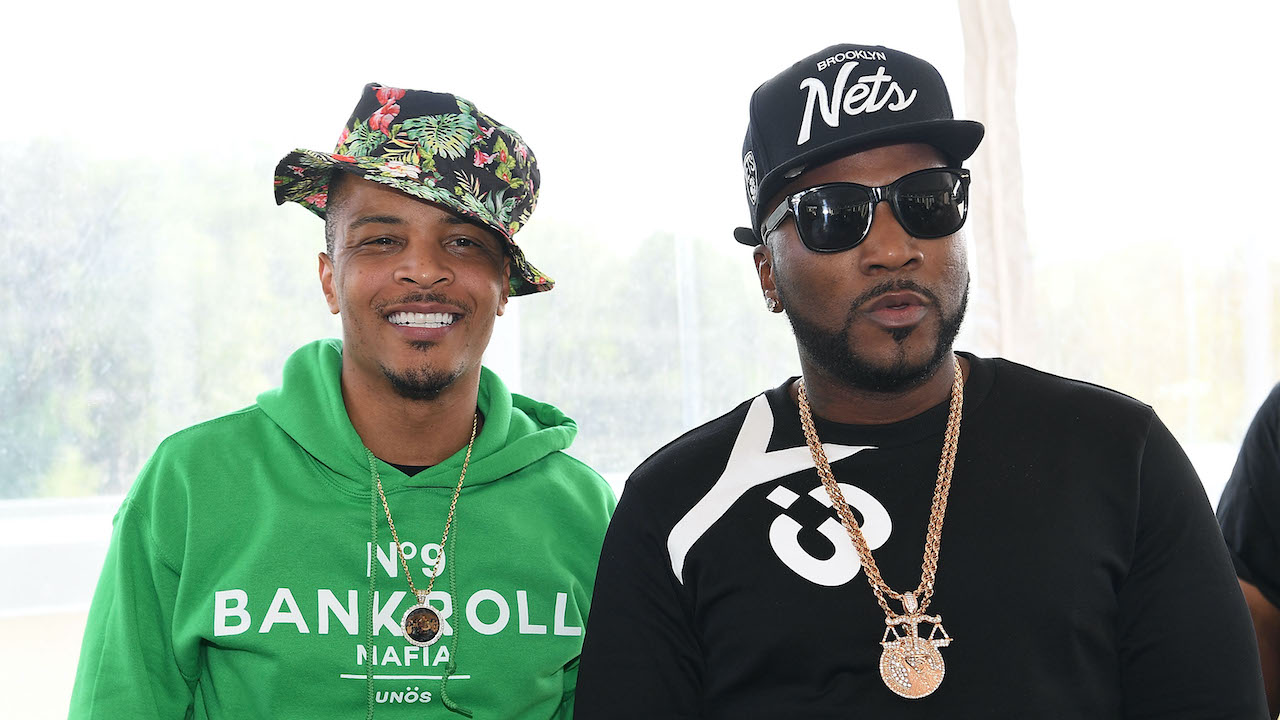 Battle Of Atlanta: T.I. & Jeezy To Kick Off Verzuz Season 2

Meanwhile, Tip shed a little more light on the upcoming battle and basically agreed the new matchup would be a more dynamic event.

Check out the flier below.