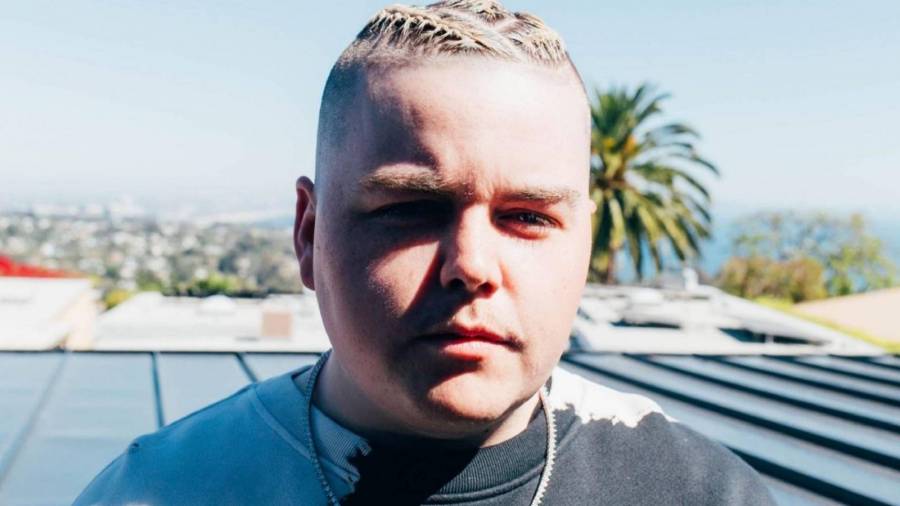 There’s been a trend in Hip Hop lately where producers and DJ’s assemble a star-studded cast of rappers for a posse cut that fans can enjoy thanks to all the vibes and bars that are floating all over the track.

Internet Money, one of the hottest production teams in Hip Hop, have recently made their claim at being lead artists with their debut album B4 The Storm. The album compiles a roster of rappers who are leading the new generation like Trippie Redd, Gunna, A Boogie, Lil Tecca, Iann Dior and more.

During his conversation with HipHopDX, Taz Taylor, the founder of Internet Money, spoke briefly on who he really wants to get in the studio with to make a fire posse cut.

“I want Kanye on a song. I study Kanye. Kanye’s like my idol. The shit that he’s done, I remember where I was when I heard ‘Through the Wire’ for the first time and seen the music video with the Chaka Khan poster, and him do all that shit,” Taylor revealed. “Kanye’s my idol, so to work with him, to even just like conversate with him and pick up some game, I could really take the elevator instead of just taking the steps and learn the hard way. I feel like all paths are similar in some way, and he could give me some tips.”

What synth did Kanye use on Flashing Lights.

On top of wanting to get pointers from Ye, Taylor revealed who else would accompany the GOOD Music founder on the ultimate Internet Money posse cut.

“Drake and Travis [Scott]. I’m into triplets, bro. I love doing the two verses and a hook formula, like someone on the hook and two people do two different verses, I love that,” he revealed. “You got to put Drake on the hook for the melody. Kanye and Travis on the verses, and that’s going stupid. It’d be some My Beautiful Dark Twisted Fantasy shit, bro. I’m taking it back to the greatest album of all time, and I’m trying to bring some crazy shit out, some cinematic shit, go big on it.”

When asked if he would really favor a Drake hook over a fiery verse when Scott can handle a chorus on his own, Taylor said it all falls on what would sound the best at the moment.

“It depends on what they want to do and the type of song it is because it could be just some melodic shit or something else that isn’t melodic,” he said. “It might not need all the crazy verses and shit like that, but it really just depends on the song, bro. But I know I’m going those three on it.

Check back for more of our conversation with the founder of Internet Money, Taz Taylor.