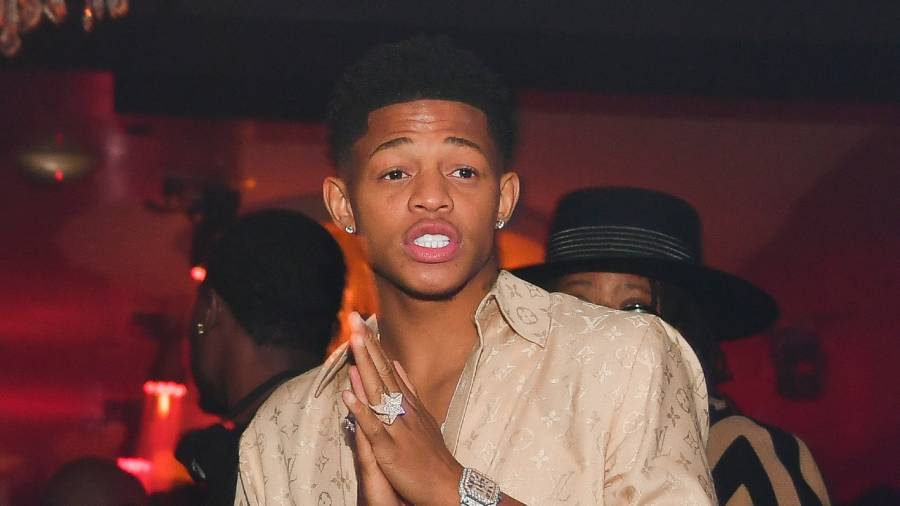 YK Osiris Won't Do A Feature For Any Less Than $100K

The “Worth It” singer revealed his hefty feature price in an Instagram Story video on Wednesday (November 11), asking his peers to simply stop trying to collaborate if they can’t afford his fee.

After receiving some shade in his comments from people who didn’t quite see the value for the customer, Osiris doubled down and assured his detractors he’s worth it.

“I swear that’s what’s wrong with you artists – y’all settle for less,” he said in another video. “Y’all standards are so low. Guess what? I think right here. Stop thinking right here. Know your worth. I know mines.”

The Def Jam signee released his debut album The Golden Child in October 2019, which debuted at No. 99 on the Billboard 200 with under 10,000 album equivalent units sold in its first week. The effort’s lead single “Worth It” has been certified 3x platinum by the Recording Industry of America, however, while a second track, “Valentine” was certified gold. 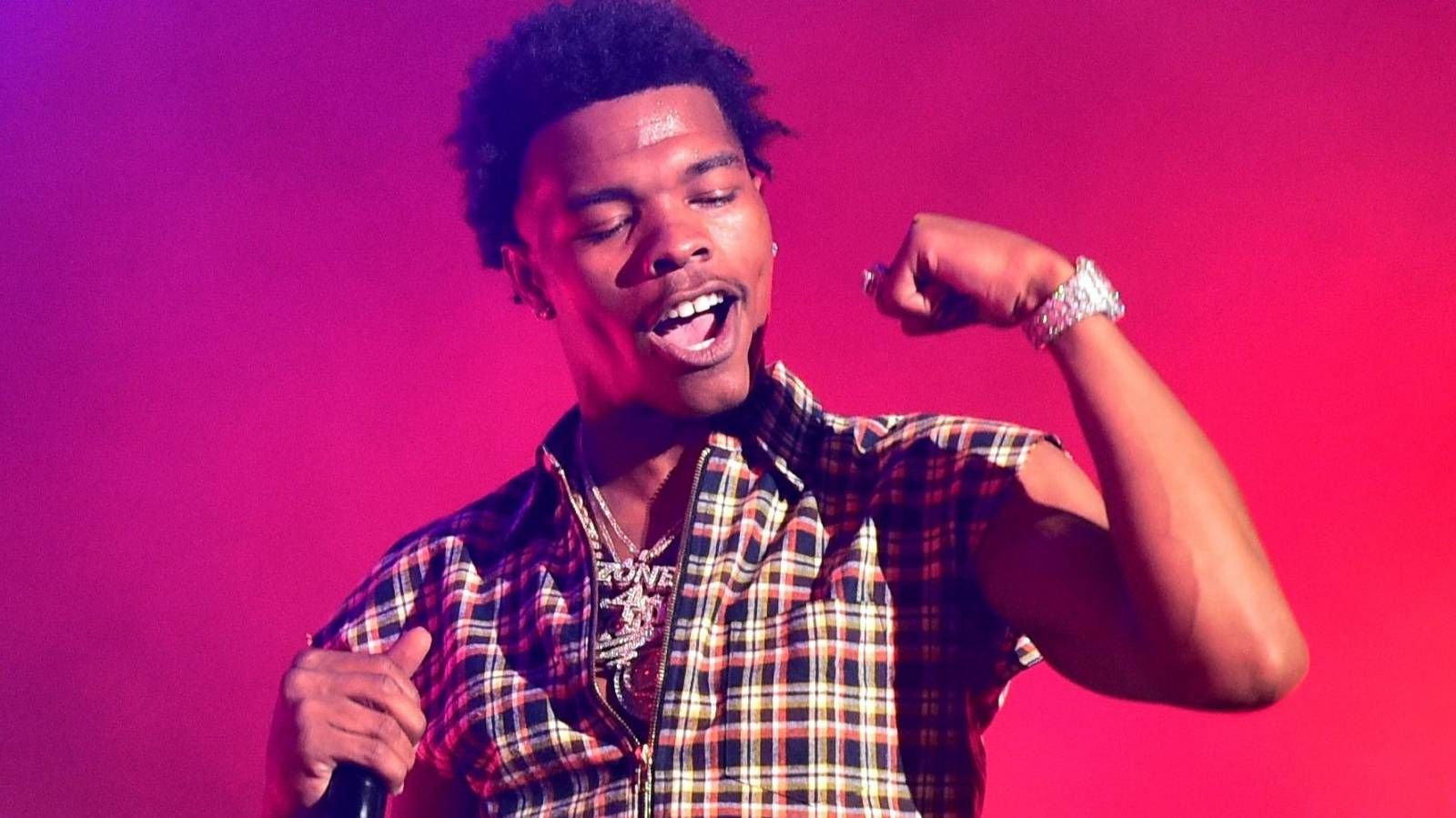 For a point of reference, Polo G recently revealed he’s currently charging $85,000 for a feature. The Chicago native has received gold and platinum certifications for over a dozen songs as well as both of his albums, Die A Legend and his most recent effort, The GOAT. The latter debuted at No. 2 on the Billboard 200 with 99,000 album-equivalent units in May and was certified gold in July.