Busta Rhymes has been giving out gems since the release of his Extinctiion Level Event 2: The Wrath Of God on October 30. After offering smoke for T.I. regardless of a Verzuz type of battle, he weighed in on a taboo topic in Hip Hop: ghostwriters.

During a lengthy sitdown with N.O.R.E. and the Drink Champs podcast, Bus-A-Bus held no punches in regards to those who have used help in order to stake their claim as one of the greats.

“The way I was raised, number one, you could never be classified as Top 10, Top 5, or top anything if you had assistance with your pen,” Busta told the Drink Champs crew around the 3-hour and 47-minute mark. “Period. You automatically disqualified, I don’t give a fuck how great you think you are. That don’t make you any less of a dope MC. Not it doesn’t. You can still be dope. Niggas are still more than capable of writing their own shit but they have to stick to the script of writing their own shit.”

He added, “Once you get an assist with your pen … it’s like Lance Armstrong. Once you get an assist that ain’t coming from an organic place? That disqualifies everything. The same rules apply. I’ve never said a word out of my mouth that was written by another man. In my entire 29-year career.”

During the more than four hour conversation, the Flipmode leader regaled N.O.R.E. and DJ EFN with stories about working with Janet Jackson on “What’s It Gonna Be?!,” Leaders of the New School, finding peace within the studio and more. 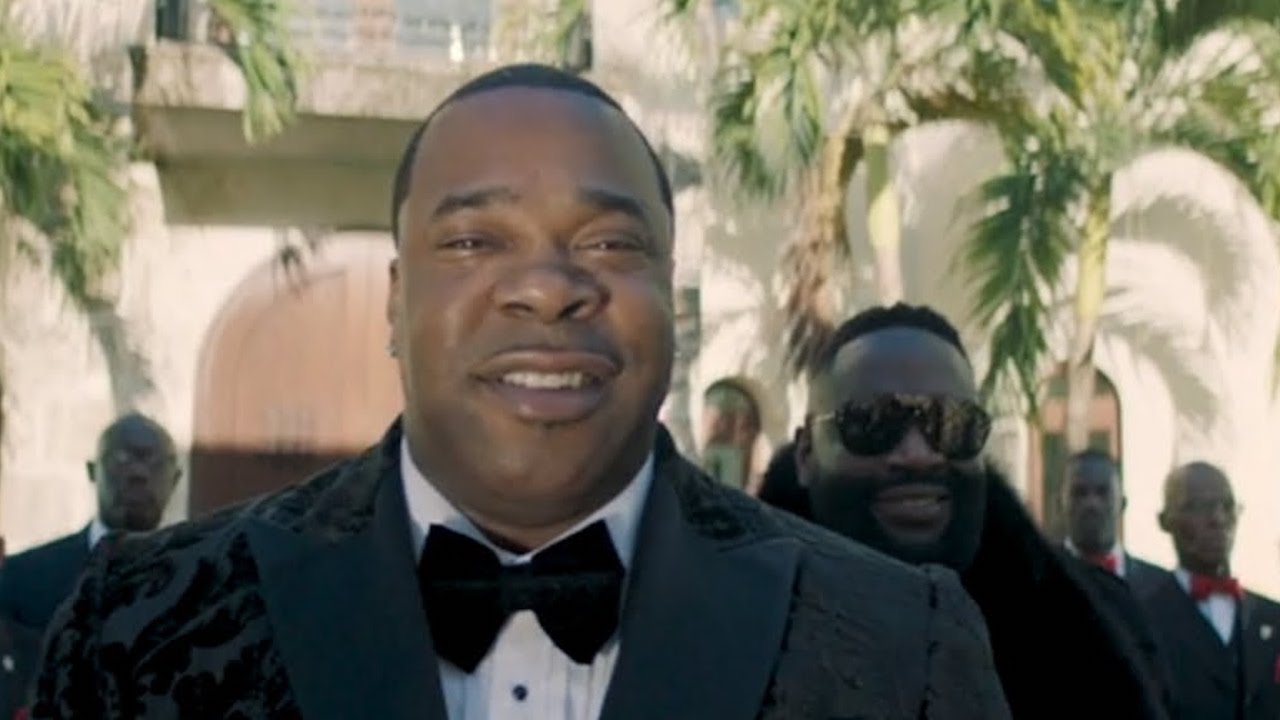 More than 22 years since the original E.L.E., Busta’s sequel comes with a bevy of guest features ranging from M.O.P., the late Ol’ Dirty Bastard, Q-Tip to Anderson .Paak, Rapsody and more. Listen to it in full below.