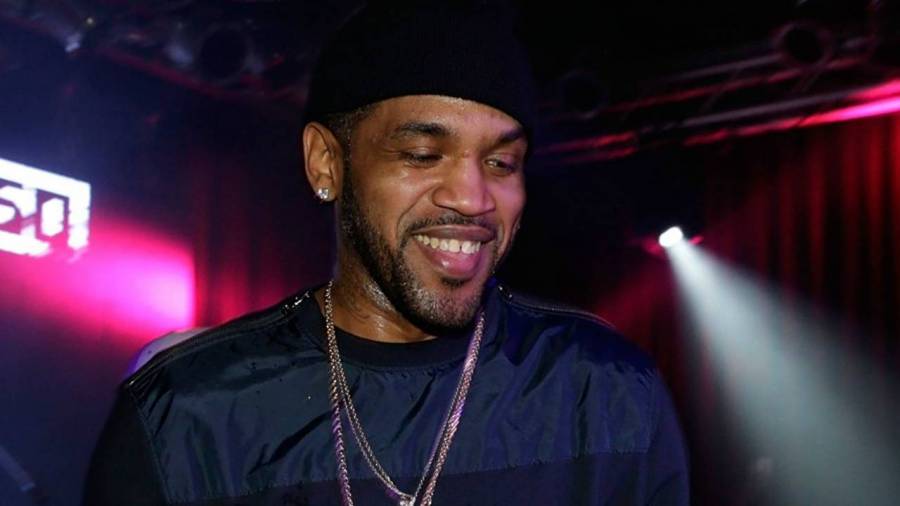 Lloyd Banks may not be the fixture he once was in Hip Hop, but the former G-Unit affiliate still believes he can outrap just about any of the superstar rhymers currently dominating the rap game.

A fan on Twitter stuck up for Banks in a rap debate saying he could rap “circles around 90 percent of the rap game” today. The confident Queens native got wind of the comment and succinctly chimed in he could outperform 99 percent of the artists today.

As far as what Banks is listening to these days, he shouted out a mix of old school meets new school artists with his choices. Classic Nas, Griselda’s Benny The Butcher and Brooklyn drill rappers Sheff G and Sleepy Hallow might be bumping in his headphones at any time.

Banks also gave a slight teaser that new music could possibly be on the way soon. The Punchline King’s last solo album The Hunger For More 2 was released back in 2010.

The “Beamer, Benz, or Bentley” rapper then paid tribute to fallen Chicago rapper King Von, who was shot and killed early Friday (November 6) outside of an Atlanta hookah lounge. Von was just 26 years old.

Banks sparked conversation earlier in November when he brought up the subjective criteria that makes one the greatest of all-time in music. 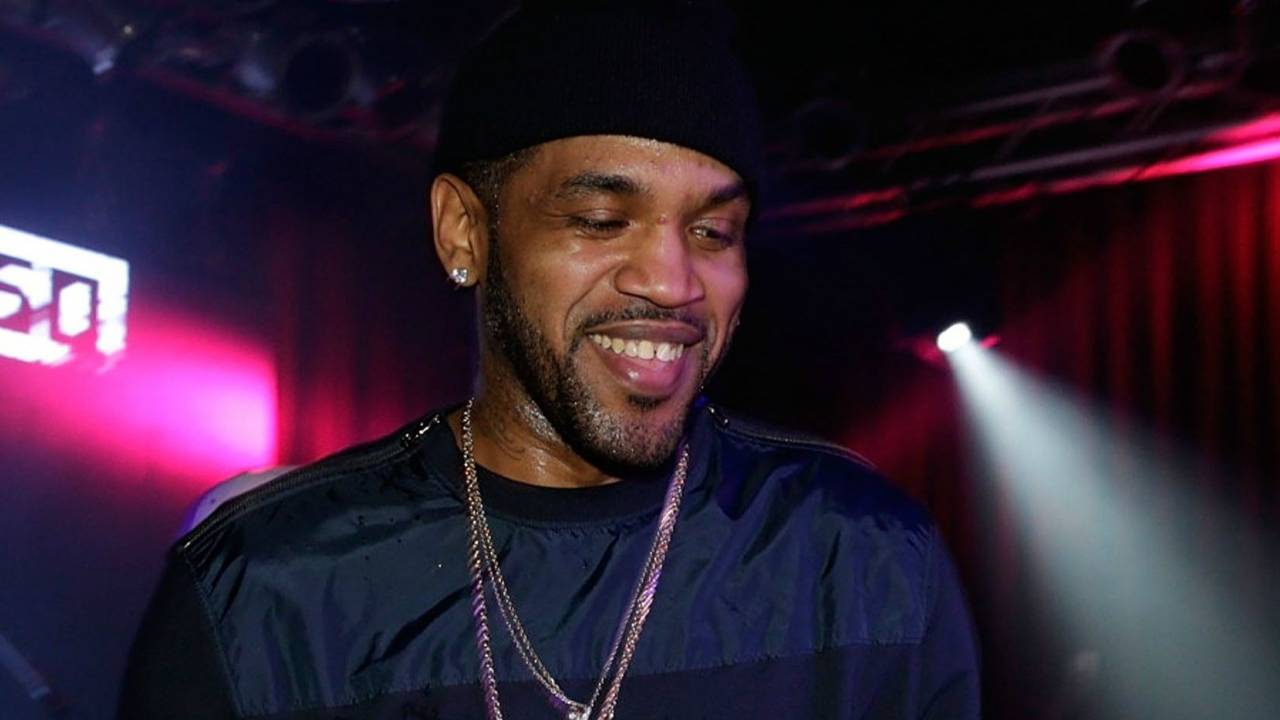 “Question..how many albums/projects/mixtapes does it take to be one of the greatest? In your opinion,” he wrote to open up the floodgates to debate.

Question..how many albums/projects/mixtapes does it take to be one of the greatest? In your opinion https://t.co/nO8YatyvY2