Mike WiLL Made-It connected Nicki Minaj and YoungBoy Never Broke Again with the release of his new single “What That Speed Bout!?” on Friday (November 6). In the futuristic video directed by Edgar Esteves and Austin McCraken, the three artists are cooped up in the lab with a whole lot of experiments going down — shot while Minaj was pregnant with her son.

The song is co-produced by Mike WiLL, 30 Roc and CuBeatz, and includes YoungBoy on the chorus and two verses. The first of those finds the Baton Rouge-bred rapper willing to splash the cash on his girl and spend quality time with her.

“If you keep it real, say your needs, I’ll pay the cost,” YoungBoy raps. “Ten thousand for her to go shopping, ain’t nothin’ to worry ’bout/If it’s a problem, get it poppin’, blow the curb out/I’ll spend the whole day with you layin’ in the loft.”

In Minaj’s verse, she stunts with lines about her body and jewelry, before making a reference to the late Pop Smoke.

“Ayo, throw that bag, I’m a bad lil bitch, n-gga/Got every ex n-gga mad and they big bitter/Diamonds on my chain, blingin’ off my tits, n-gga/Word to me, pussy good, so he been hooked/If he got seen out with me, it’s a big look/Word to Pop, body smokin’ like a big blunt,” she rhymes.

“What That Speed Bout!?” is the first-ever collaboration between YoungBoy and Minaj. The song is expected to appear on Mike WiLL Made It’s upcoming album MICHAEL, which is due out in 2021 via Atlantic Records and Eardrummers Entertainment. The Atlanta producer’s last full-length was the soundtrack for Creed II, the movie starring Michael B. Jordan, in November 2018.

During an interview in October, YoungBoy Never Broke Again revealed he now sees his music career as a job, which wasn’t always the case.

“I used to have fun with it,” he said. “It grew out of fun to kind of being like a job now. Everything in the middle, outside of making music, is fun. I started taking it serious for the money point of it.”

YoungBoy’s collaborative album with Rich The Kid, Nobody Safe, is due out November 13th on Rich Forever Music and EMPIRE with 15 songs between them. 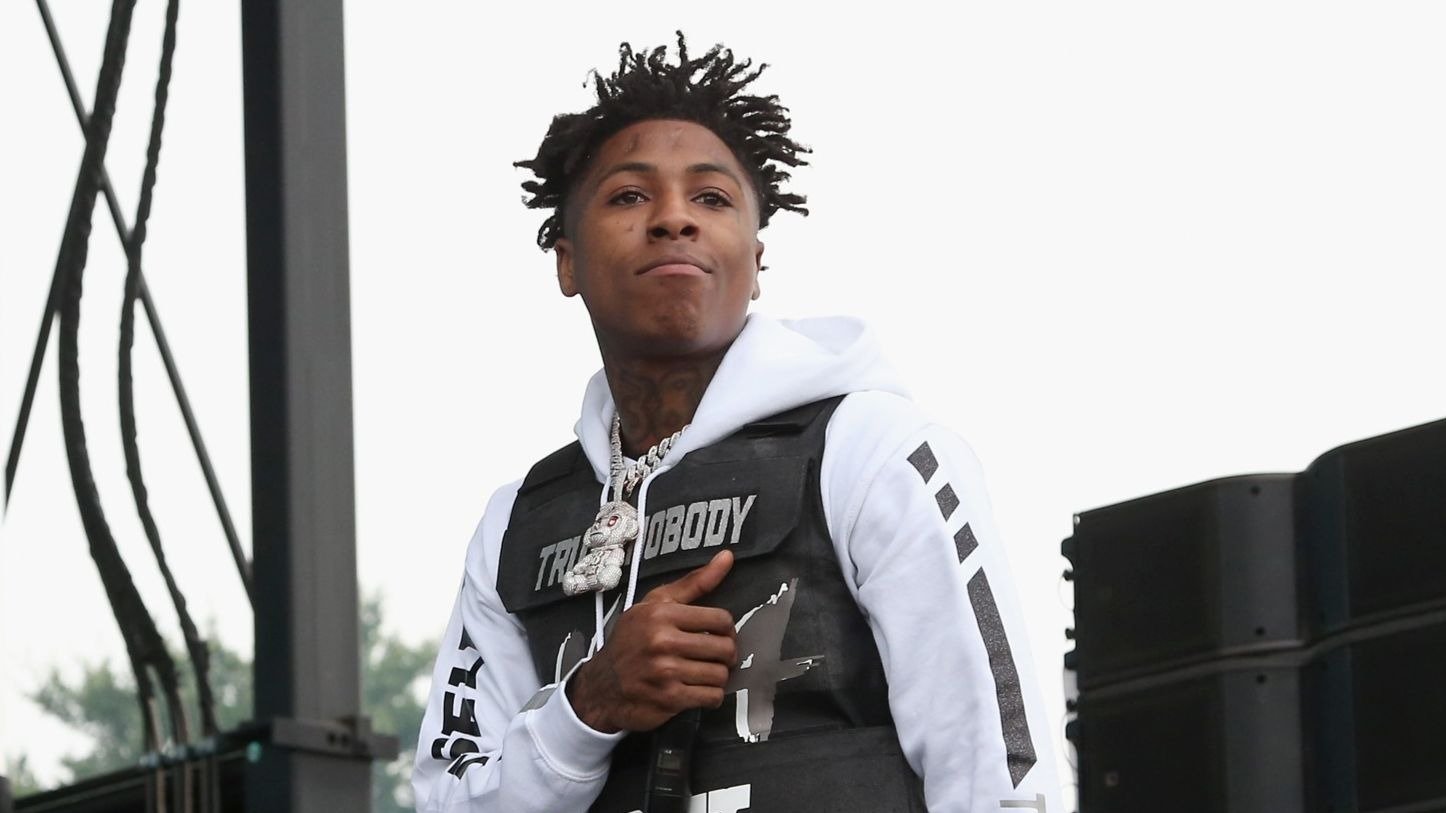 Nicki Minaj gave birth to her first child with Kenneth Petty in September, which she later revealed to be a boy. While confirming the gender on Instagram, she gave special thanks to Kanye West, Beyoncé, Kim Kardashian and others.

“Thank you to Queen B, Kim & Ye, Riccardo Tisci, Winnie, Karol & everyone who sent well wishes during this time,” she wrote. “It meant the world to me. I am so grateful & in love with my son. Madly in love. My favorite liddo boy in the whole wide world.”

Mike WiLL has previously linked up with Minaj on songs like “Black Barbies,” “Good Form” featuring Lil Wayne, “I Lied” and “Runnin” featuring A$AP Rocky and A$AP Ferg.