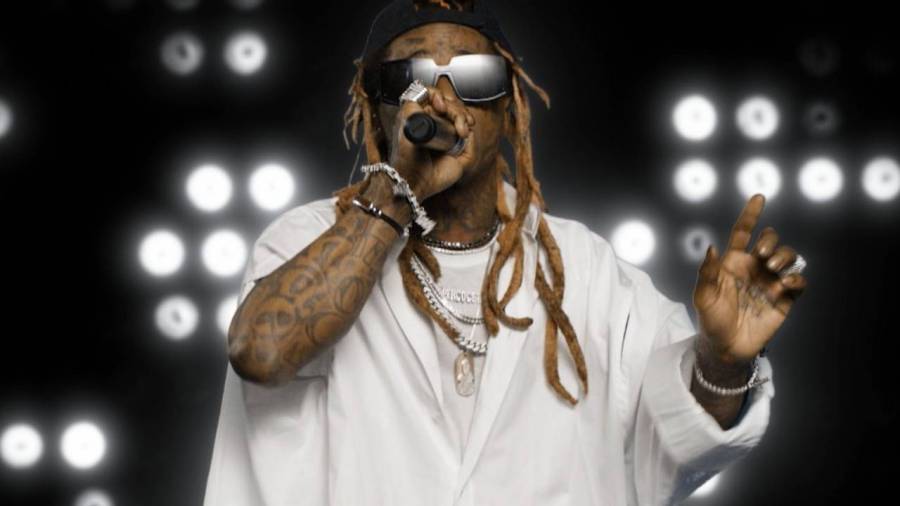 Lil Wayne’s personal life sounds like it’s growing increasingly messy. On Tuesday (November 3), it was reported his girlfriend Denise Bidot broke up with him after he publicly endorsed Donald Trump last week. Now, an inside source allegedly told The Neighborhood Talk it was actually the other way around.

According to a text message uploaded to The Neighborhood Talk Instagram account, Bidot shared a photo on Sunday (November 1) encouraging her Instagram followers to vote using the hashtag “#notrumpforme.” She then posted a photo of Wayne to her Instagram Stories and wrote, “Let me be clear, this is my king I love him.”

The text continues, “Wayne saw it he unfollowed her she removed the post and he kicked her out. She had her locations in her bio she removed those too then posted two things asking God to help her. Then she finally unfollowed him yesterday.”

Looks like Lil Wayne was the one who broke things off of with his boo for not being down with Trump!

As the news started to circulate on Twitter, Bidot replied to a tweet that included an article with the headline, “Lil Wayne’s Girlfriend Broke Up With Him After He Endorsed Donald Trump.”

“I did NOT!” she wrote. “This is absolutely FALSE.”

He wrote in the caption, “Just had a great meeting with @realdonaldtrump @potus. besides what he’s done so far with criminal reform, the platinum plan is going to give the community real ownership. He listened to what we had to say today and assured he will and can get it done.” 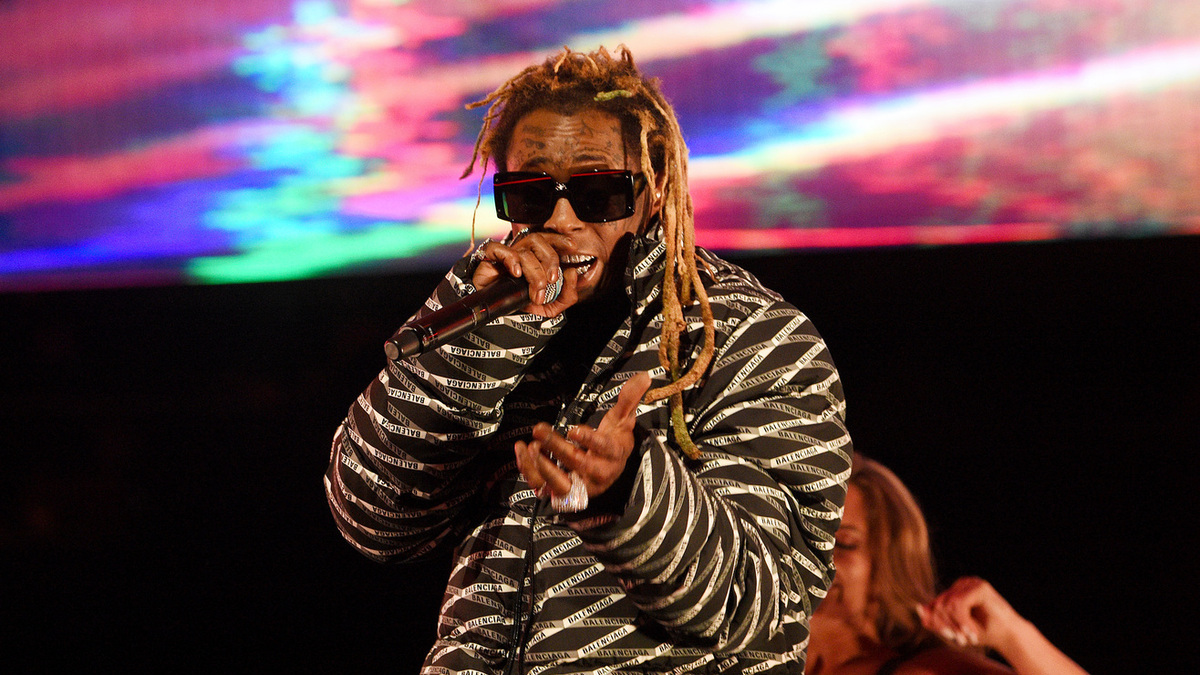 Bidot and Wayne went public with their relationship in June with several photos of themselves snuggled up together. But over the weekend, Bidot shared an Instagram post that read, “Sometimes love just isn’t enough,” leading many to believe they’d split. Bidot has since deleted her Instagram account.