Fresh off the release of Extinction Level Event 2: The Wrath of God, Busta Rhymes has unveiled the official video to the track “Master Fard Muhammad” featuring Rick Ross. Produced by Terrace Martin, the lavish video leads off with a young man nursing a face wound before preparing himself to be welcomed into Rozay’s enclave while surrounded by members of the Nation of Islam.

The track is named after Wallace Fard Muhammad, the founder of the Nation of Islam. Farad emerged in Detroit in 1930, helping establish the Nation before disappearing in 1934. Elijah Muhammad would succeed him.

Ross continues to run up his style of exquisite tall tales by rapping, “Middle school bitches used to call me Bruce Bruce/Now it’s stretch Maybachs and the coupes too.” All the while, he and Busta agree on one thing — making their mother’s proud.

Both Rozay and Bus-A-Bus rap around a world of luxury, with Flipmode’s right-hand man Spliff Star making a cameo appearance. The visual ends with the boy being ushered into Ross’ home, preparing for induction into the secret society. 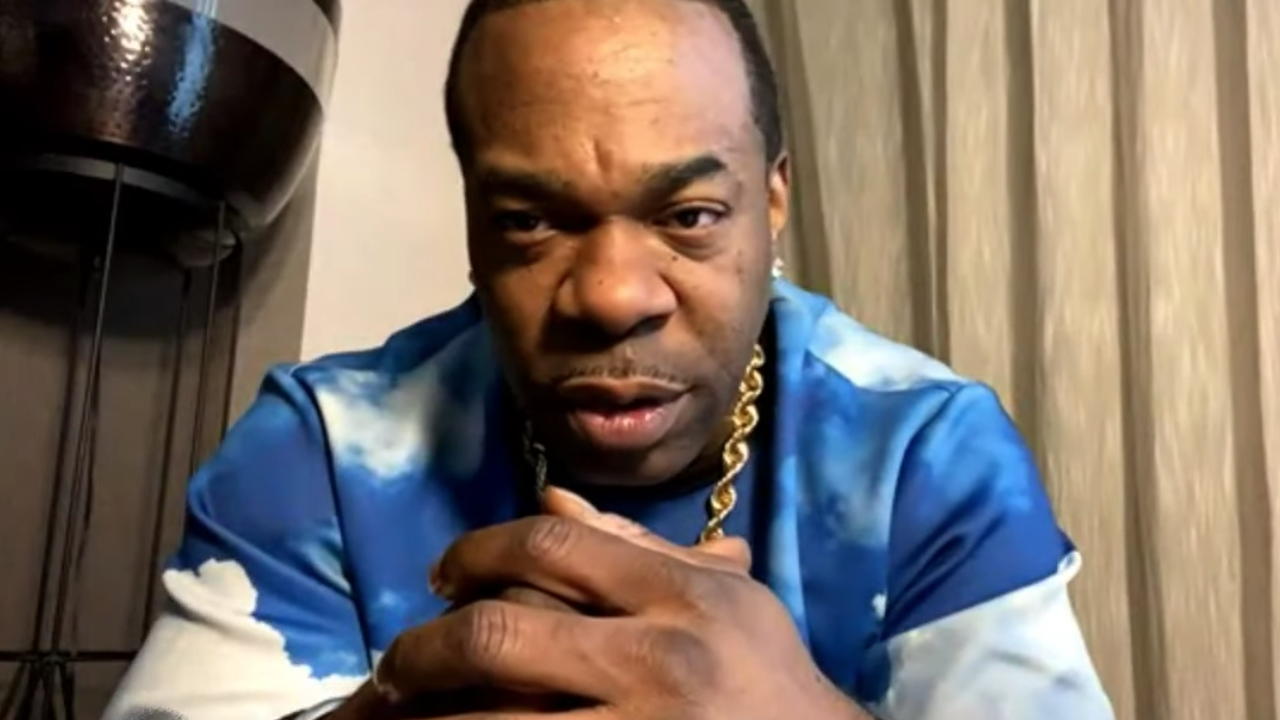 Check out ELE 2 below and the “Master Fard Muhammad” video up top.