The COVID-19 pandemic has allowed RZA to make some progress on his long-awaited album The Cure. In an interview with MSNBC’s Ari Melber, the Wu-Tang Clan architect discussed how being stuck at home amid the global crisis resulted in him focusing on music.

“I’m getting a rekindling of creativity because I get to play with my toys … having a chance to be home and nurture that part of life has been a blessing,” he said while acknowledging the tragedies and hardships of the pandemic.

Since RZA’s not on the move like he’d normally be, he even found time to track down an old book of lyrics for The Cure. Wu-Tang fans first heard about the album over two decades ago, but it’s remained on the back burner in favor of RZA’s other musical projects and films.

“All the things I’ve been through last year, the years before, all of the emotions that I never got a chance to sit down and distill and express, I can now,” he told Melber. “I even dug up some old books of lyrics. I always promised my fans an album called The Cure. And it kind of was like in the closet in this old big Tommy Hilfiger duffle bag.”

He added, “And then I go down to the beat machines and it’s like I’m playing with them. Everything is just– it’s kind of giving me a chance to be like a scientist in the lab again, and I appreciate that part of it.” 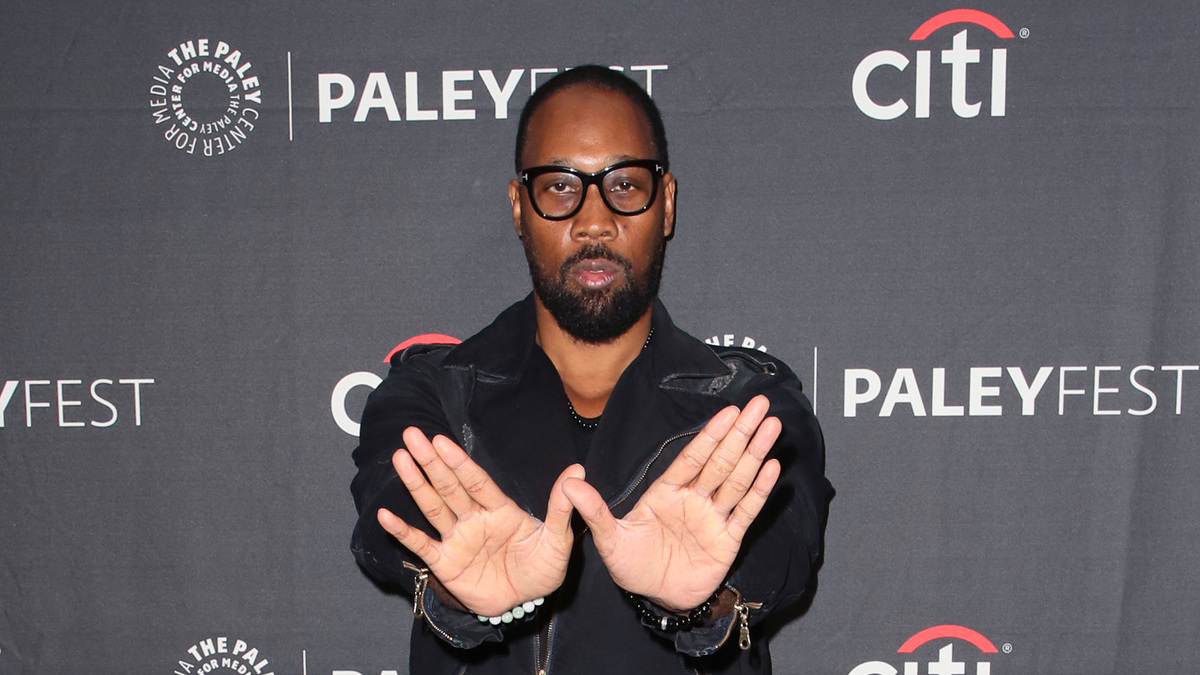 RZA hasn’t released a solo LP since 2008’s Digi Snacks. His most recent full-length project was 2016’s Banks & Steelz album Anything But Words, a collaboration with Interpol singer Paul Banks.

Stream “Fighting For Equality” below and watch RZA’s MSNBC interview above.