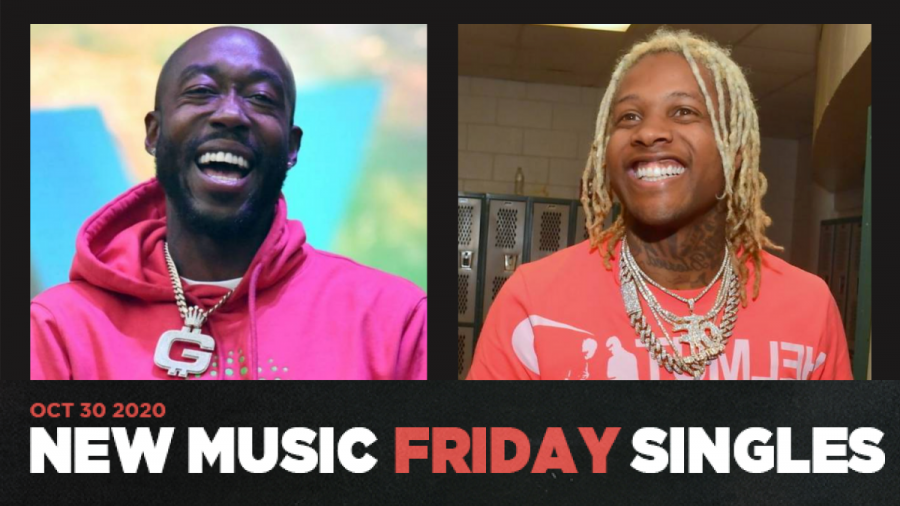 After weeks of hype and a special promotional spot courtesy of Black Jesus, Freddie Gibbs has delivered “4 Thangs” — was it worth the wait?

The Voice of Chicago chronicles his come-up from eating Harold’s Chicken to enjoying lobster on “Stay Down” with the added synergy of 6LACK and Young Thug.

Ahead of the release of “Double G,” French Montana posted the lyrics to Pop Smoke’s behemoth verse in an Instagram tribute post with the caption “My brother’s poetry.” This is a must-listen for all the Woo’s out there.

Blac Youngsta is definitely known for being petty and it’s safe to say he is taking it to a new level alongside Lil Baby and Moneybagg Yo on “I Met Tay Keith First.”

The Freebandz gang has pulled-up once again in their typical trap music form on “Tweakin” as Future nudges Doe Boy to start robbing again.

Lil Tjay flips his experiences taking L’s into a melodic banger on “Losses.” 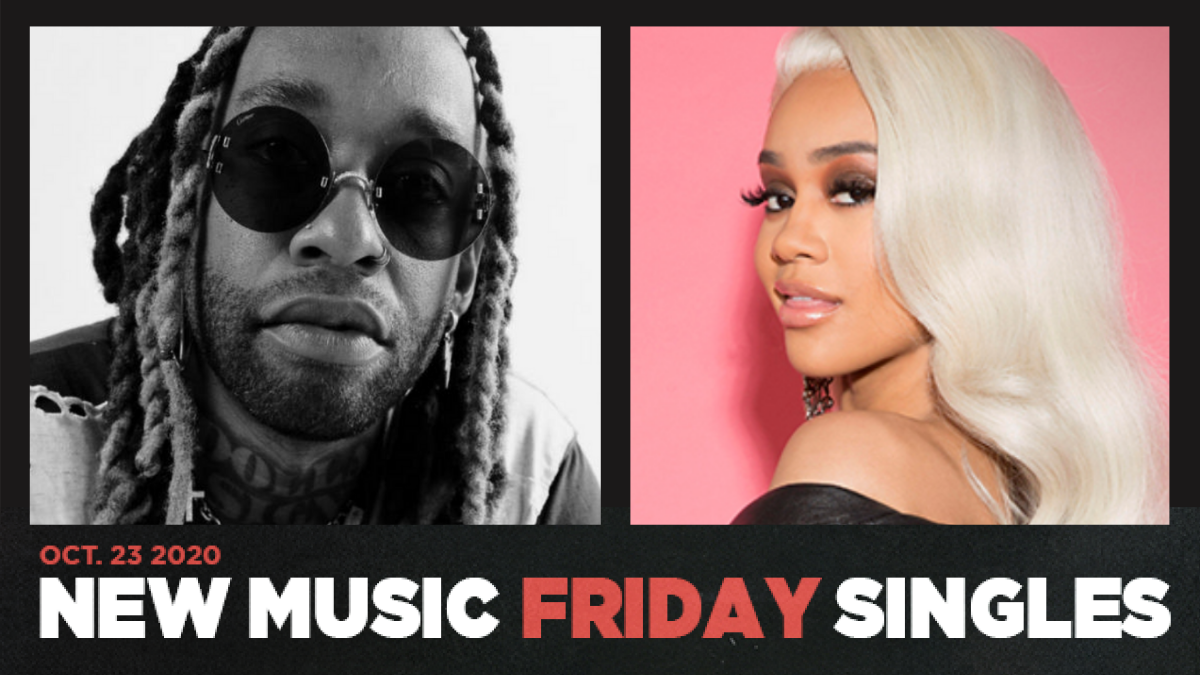 Mulatto shows out in her guest spot on Yung Bans’ “Freak Show.”  She delivers one of the most memorable lines of the song early on in her verse rapping, “Only time I spit is on the mic/Bitch I swallow.”

Tierra Whack encourages everyone to open up that proverbial door and explore life on “Dora.”