EarthGang’s Wowgr8 a.k.a Doctur Dot clarified a perceived J. Cole diss from his “Bang Freestyle (John Witherspoon Tribute),” which was uploaded to SoundCloud earlier this month.

The Spillage Village member said his line “Cole tried to do me like Hov did to ‘Ye” from the track wasn’t meant to suggest any beef. According to his explanation, he wasn’t trying to reference Kanye West and JAY-Z’s fractured relationship.

“Everybody keeps asking did I diss Cole,” Wowgr8 said on Instagram live. “No! For one thing that song ‘Bang (John Witherspoon Tribute)’ … Cole heard it at least 18 months ago, number one. Number two, I didn’t know the Kanye JAY-Z relationship would turn into what it turned into. I was just saying Cole discovered me and my niggas. I don’t know nothing ’bout what them niggas turned into.”

He continued, “That’s an old-ass song. At the time I made that shit, it was just about Cole tried to put us up like Hov put ‘Ye up. There is no beef with me and Cole. That is my nigga, my nigga … But I do love the song, I love the song so much I had to put it up, straight up.” 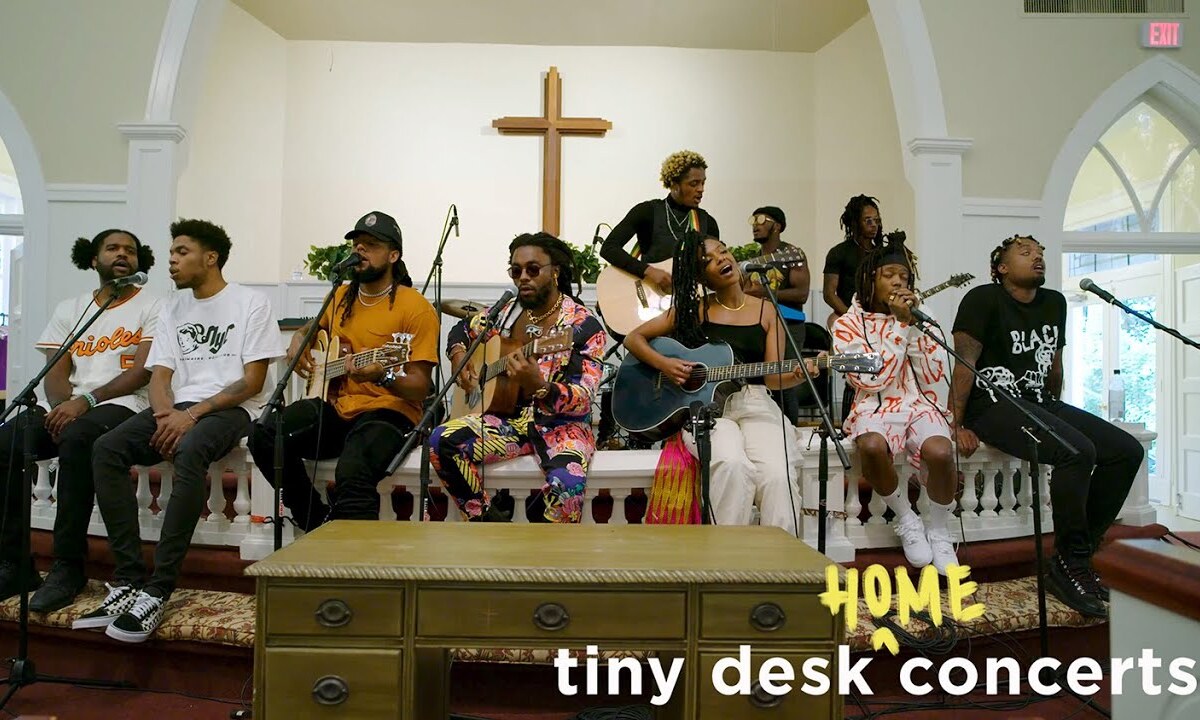 Bad blood between Cole and Wowgr8 seemed far-fetched considering EarthGang’s had nothing but good things to say about their Dreamville Records boss during their current tenure at his label.

The duo and labelmate J.I.D even got to bring their whole Spillage Village collective into the Dreamville family for the release of their Spilligion album, which served as the crew’s major label debut.

Wowgr8 “Bang Freestyle” has since been deleted from SoundCloud, but multiple users have shared the song on YouTube.