G Herbo teamed up with Audiomack and creative agency TheBasement Series to help encourage young people to get to the polls.

On October 21, the Chicago native headlined From TheBasement to the Ballot, a virtual Twitch event that also included performances from the likes of Kaash Paige and Kalan.Frfr and featured a teen summit-style roundtable to have open dialogue about how younger voters feel about the election and political climate. Herbo premiered his new election-charged single “Demands” on his set, where he addresses racism and crooked cops.

“This real important for the culture and just what’s going on right now,” he told host Watch Jazzy before performing the song.

In a statement, Audiomack’s VP of Marketing & Brand Strategy Jason Johnson stressed the importance of young voters being heard – as they’re set to account for 37 percent of eligible voters in the 2020 election taking place on November 3. 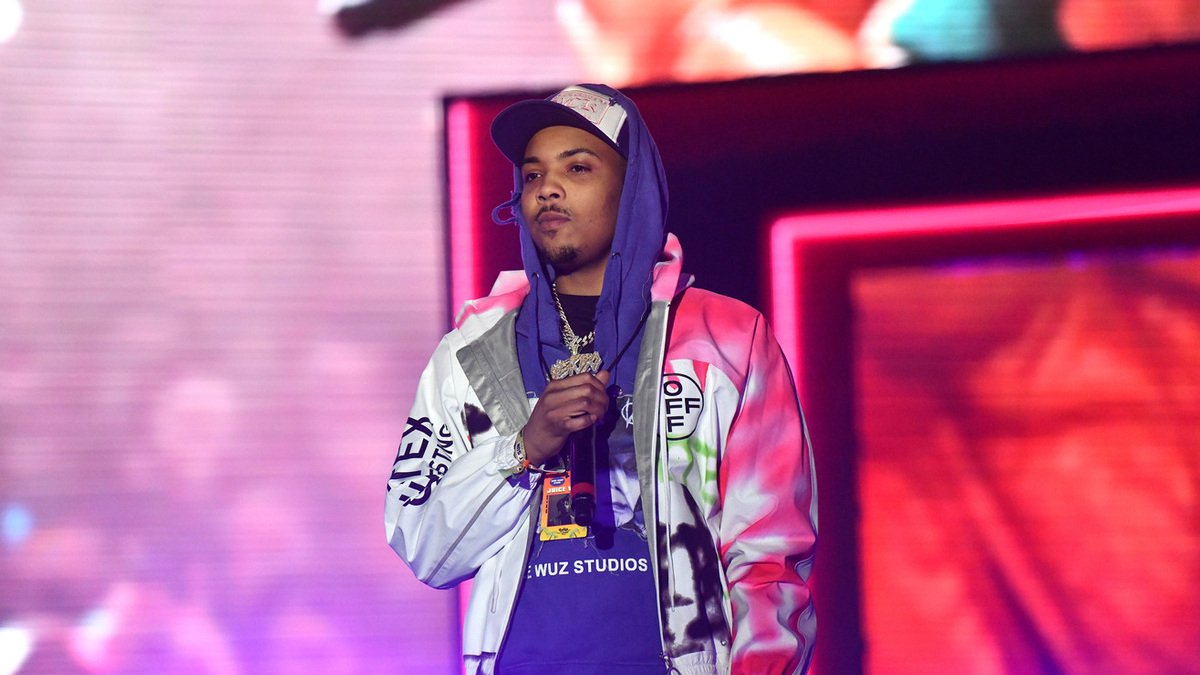 “We pride ourselves on helping artists create moments that move their music forward. But in this current climate, it’s all about moving the vote forward,” Johnson said. “We’re excited to partner with TheBasement Series on this initiative to help bring more awareness to this year’s Presidential Election and ensure younger voters have the resources that they need to make their voices heard.”

Tyler, The Creator recently joined in on the push to get young people to the polls as well after deciding to vote for the first time ever.

“Look, I know I’m the last person y’all should ever take advice from, but I’m reiterating what everyone else is saying,” he said in a social media post. “Please, please, if you are young and your fucking back don’t hurt, go to them polls and cast a fucking vote. I didn’t give a fuck about none of this shit just like a lot of y’all. This is actually going to be my first time voting. I see the light.”

Watch Herbo’s performance below, and stream the full event up top.