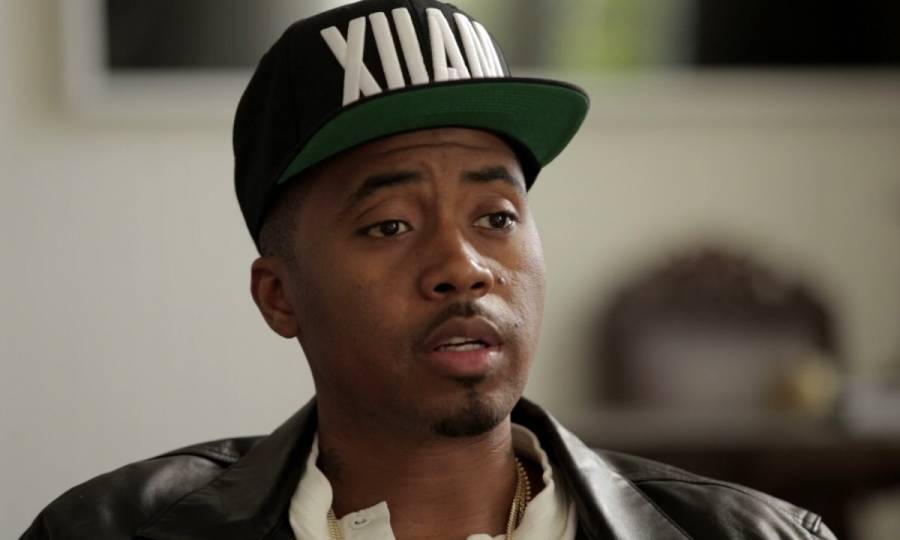 Nas has followed JAY-Z’s cannabis brand launch by embarking on his weed-related endeavor: a documentary. The legendary MC will executive produced and narrate BET’s SMOKE: Marijuana + Black America, which is scheduled to premiere on November 18.

“The world has finally begun opening up to the cannabis industry the way I feel it should have years ago,” Nas told Variety. “Even still, hate exists in this business for Black people, and that is something that sickens me and should be recognized for its blatant evil.”

He continued, “The people that have been locked up for marijuana should not only be freed but receive restitution for the damage done to them by outdated laws. It’s important to spread awareness on this, and that’s why everyone needs to make sure they tune in and watch the documentary SMOKE!” 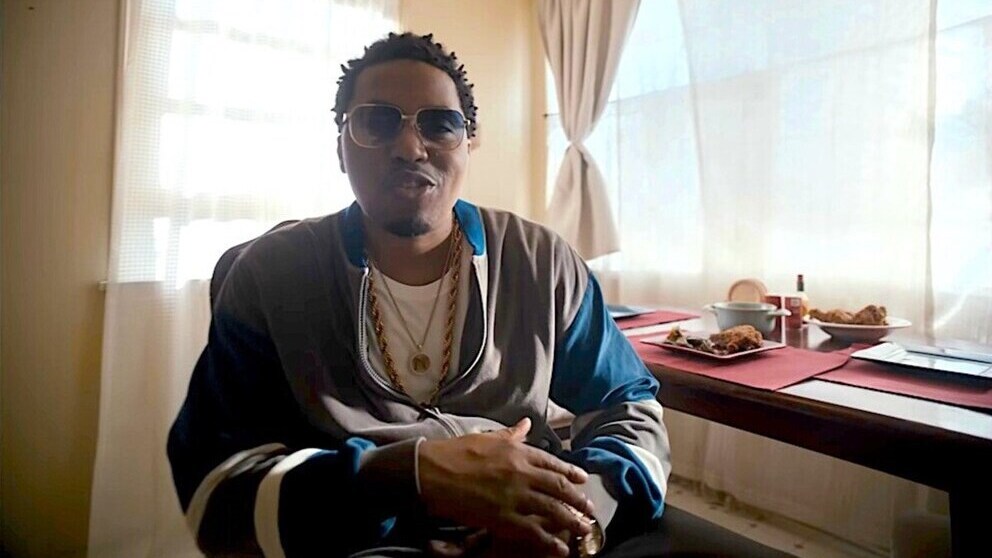 SMOKE is directed by Erik Parker, who was behind 2014’s Nas: Time Is Illmatic film, and produced by Swirl Films. Democratic vice presidential nominee Kamala Harris, Senator Cory Booker, former NFL running back Ricky Wiliams and Cypress Hill’s B-Real are among the participants in the documentary.

“I felt it was important to contribute to the SMOKE doc because people still need more education and information in regard to the cannabis industry,” B-Real explained. “So much misinformation was force-fed to people for so many years and docs like these are key to helping to break some of the stigmas that still exist, even though we have made so much progress.”

He added, “Being an entrepreneur in the cannabis space was a goal since day one and opening up our first Dr. GreenThumb’s location was a dream come true. Our expansion and growth is at a steady pace and we look forward to what the future holds for this industry and culture.”

Watch a trailer for SMOKE below.