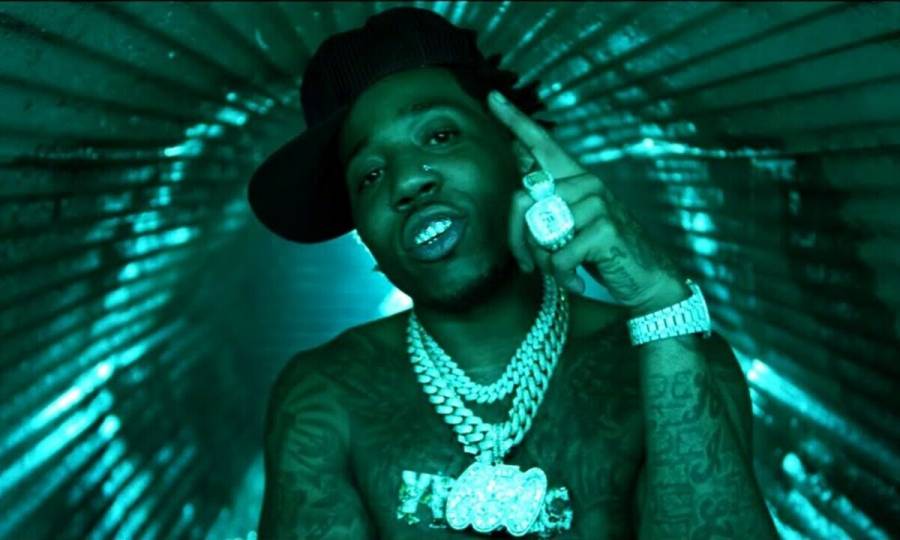 YFN Lucci Says He Blew $75K In The Atlantic Ocean

Miami, FL – YFN Lucci paid a heavy price for having some fun in the Atlantic Ocean. The Warner Records artist lost his $75,000 Cuban link chain while performing a backflip off a jet ski.

#PressPlay: I can just hear my mama now, “That’s what you get” ? #YFNLucci

Lucci jumping in the water while wearing expensive jewelry isn’t the only questionable decision he’s made in recent months. In September, a video of him accidentally firing a semi-automatic weapon during a video shoot surfaced online.

The Atlanta-bred rapper has often grabbed attention for everything except his music in 2020. Earlier this month, he threw a social media jab at YoungBoy Never Broke Again after YoungBoy said he wanted to get Lil Wayne’s daughter Reginae Carter pregnant. Lucci previously dated Carter, but the two’s relationship ended in 2019. 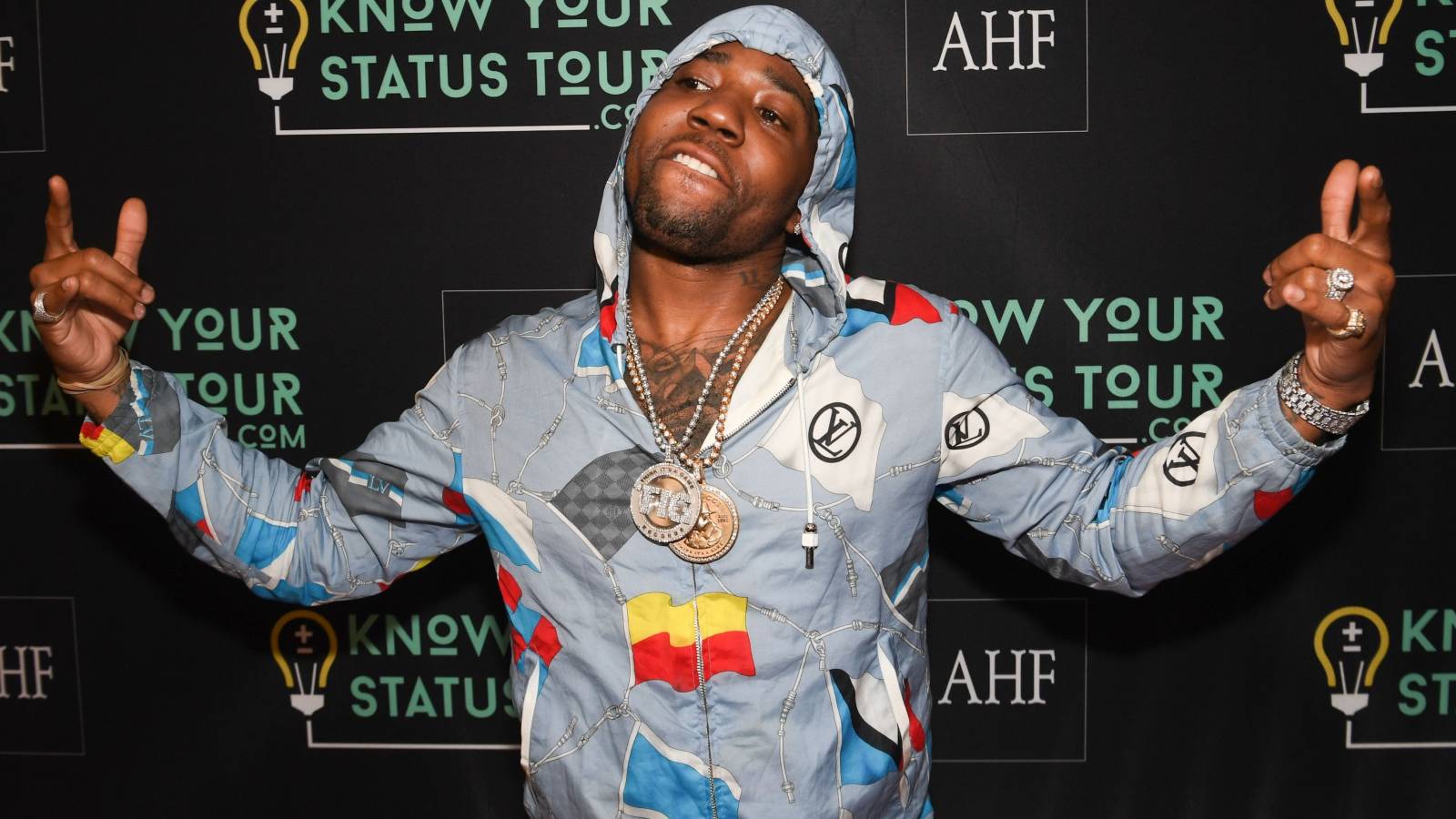 Lucci also raised some eyebrows when he claimed to have paved the way for other rappers.

“I made a way for all yal new lil rappers,” he wrote on Instagram Stories in October. “don’t ever get shit confused and I’ll fuck some shit up quick.”

Stream the Corona Pack below.