T.I. reportedly drew the ire of Drake for referencing an embarassing incident from 2015 on his new track “We Did It Big” off The L.I.B.R.A. album. However, Tip says the moment wasn’t meant to be a diss aimed at the 6 God as he was simply reflecting on his late friend Terrance “Cap” Beasley.

The ATL native rapped, “While I’m fightin’ my own, somehow got you home/So drunk in LA, end up pissin’ on Drake, shit/Fuck it, that’s still my brother.”

In a recent sitdown with Ebro Darden for Apple Music, the ‘King of the South’ once more reminded fans it wasn’t a diss towards Drake in any matter, even if he was confirming a moment when a drunken Beasley urinated on Drake at a movie theater.

“I shut all that shit down,” T.I. said around the 7-minute mark. “I didn’t wanna be part of something that was a harmless incident … I didn’t want it to be weaponized against anybody … I was pissed off at my partner when it happened … The wildest shit I’ve ever seen before in my fucking life. You know what I’m saying? But that shit, I ain’t had no malicious intent.”

He added, “I just don’t see how it could ever be taken as a diss. I don’t see how that could be. That would be someone allowing their emotions to manipulate them, if so.”

The moment in question originally made headlines during Drake’s feud with Meek Mill. In 2015, the Philly-bred rapper dropped his “Wanna Know” diss track. 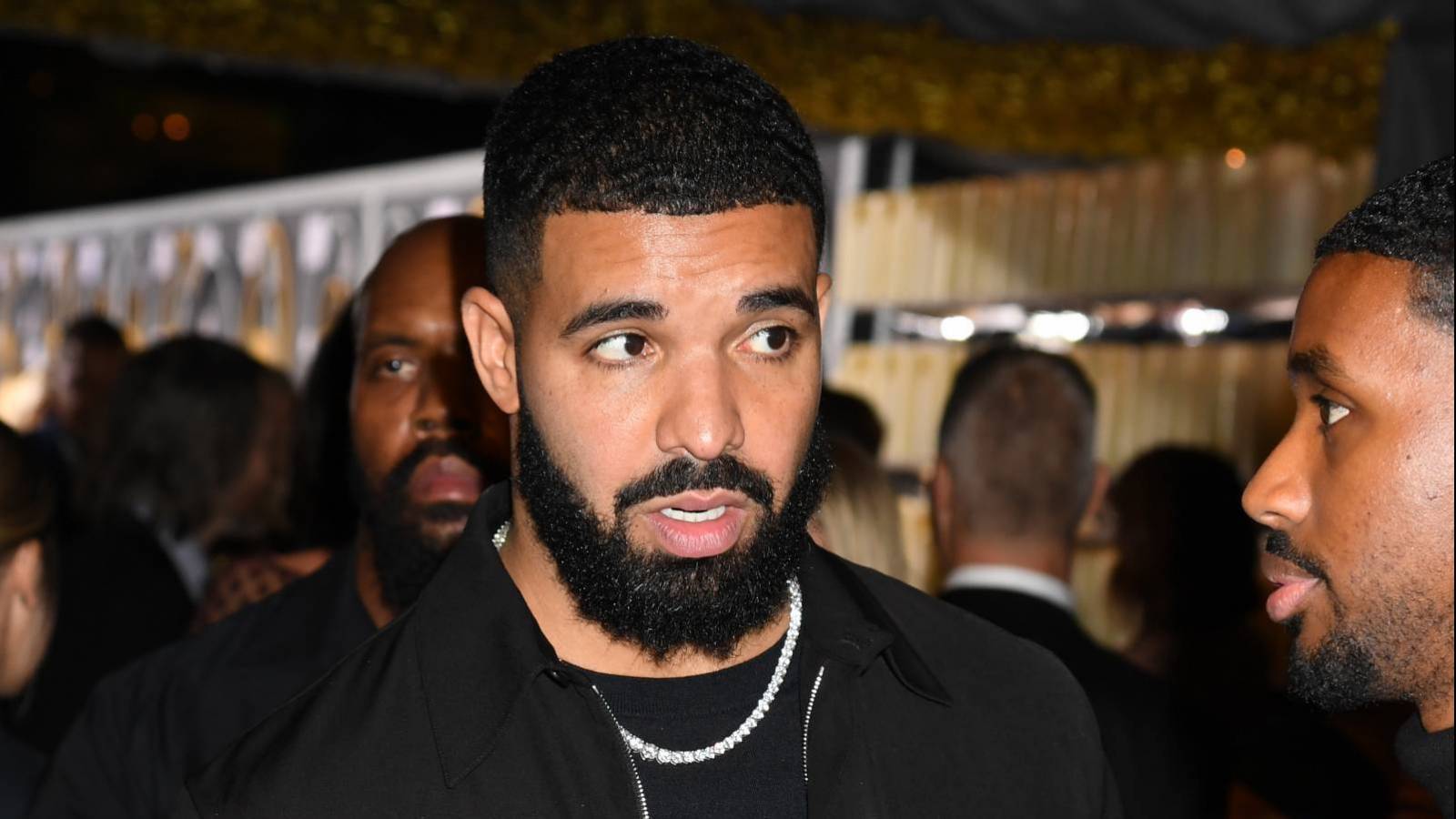 Tip’s words may or may not change Drake’s mind regarding the matter. The 6 God reportedly unfollowed T.I. on social media after he dug up the embarrassing moment.

The Grand Hustle boss’ relationship with Beasley dated back to their respective childhoods. Beasley was initially serving life in prison for the 2001 murder of a man at a birthday party. His case was mentioned by Tip on the 2004 track “U Don’t Know Me” from Urban Legend.

Beasley was later released in 2006 but violated his parole after he was convicted of assault and firearm possession in 2011. He died in December 2019 after being killed by another inmate. He was 40 years old.