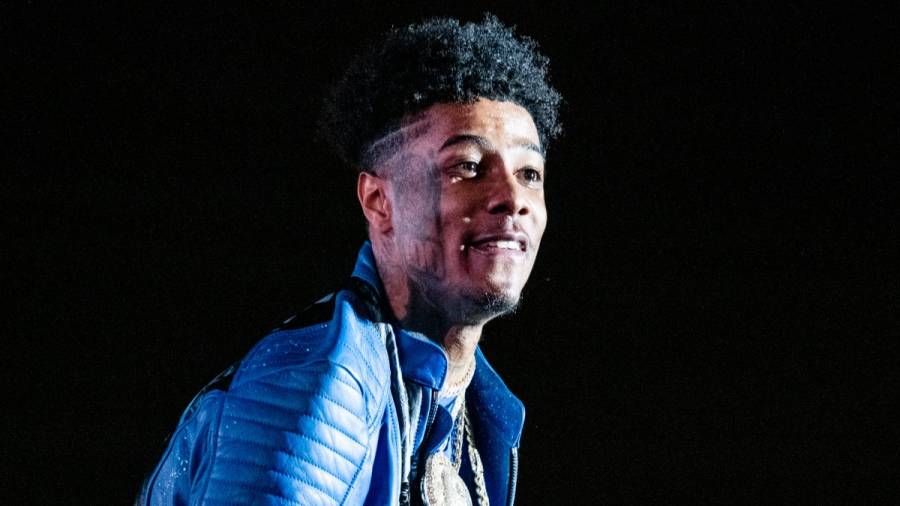 Blueface has a bunch of women shooting a wild reality show inside of his home and apparently, it’s his way of providing them with opportunities.

In a series of posts on his Instagram Story on Friday (October 23), the “Thotiana” rapper added some “clarity” to his version of Bad Girls Club and explained that he’s not sleeping with any of them. Instead, he’s allowing them to use his platform for their “second chance.”

“I don’t have relations with any of these women the purpose of the show is to develope [sic] these women by exercising there temper attitude patience an composure An I’m letting them use my platform as a second chance to chase there dreams without selling themselves to get by we are all 1 family. They all have a past I just wanna change their future.”

He continued on, noting he was the only one bankrolling the production out of the kindness of his heart – but was also clear that he would at least like to make his money back.

“There is no mass production behind this I’m am the sole proprietor behind funding location an activities I’m not looking to make money off these women from onlyfans but I would at least like to make back what I put in at the end of the day I am a business man.” 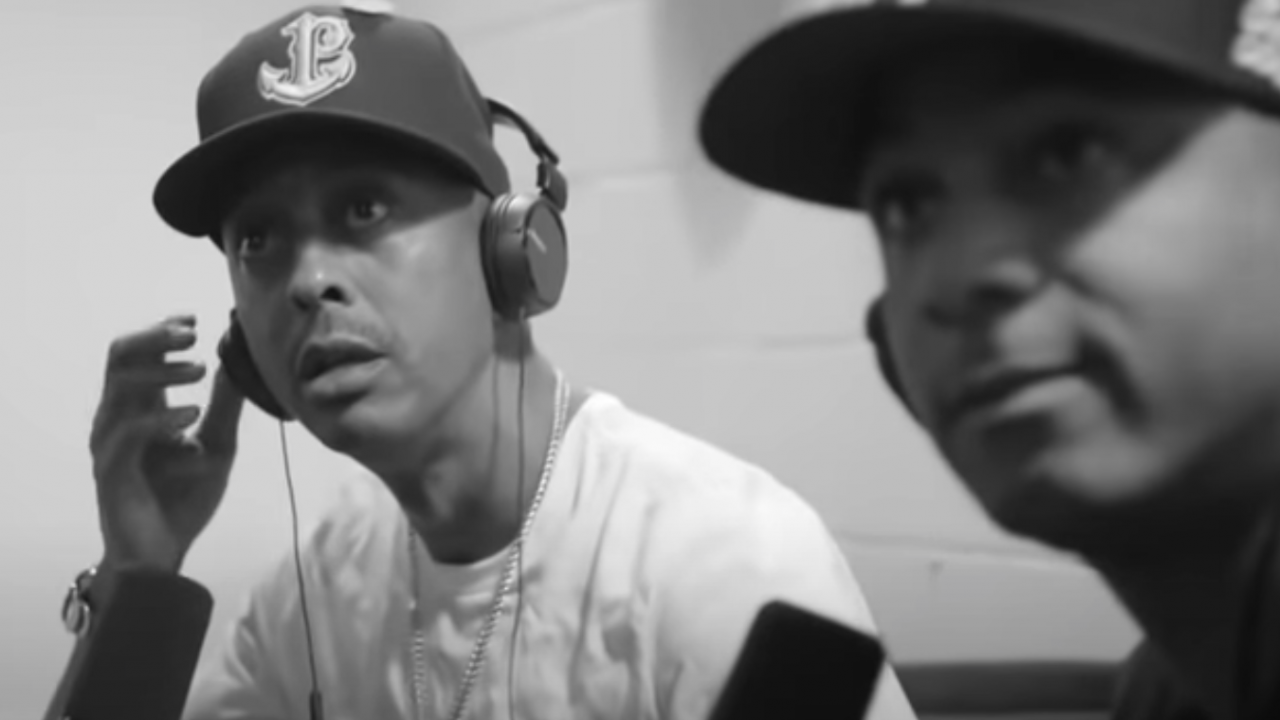 “I massaged this n*gga’s foot and I ate his ass,” she announced.

In a previous clip released from his crib, one participant revealed the freakiest thing she’d done in the house, stating, “I massaged this n*gga’s foot and I ate his ass.” It’s unclear who she was referring to, however, as the Los Angeles rapper is now stating he’s not having any relations with any of the “cast members.”